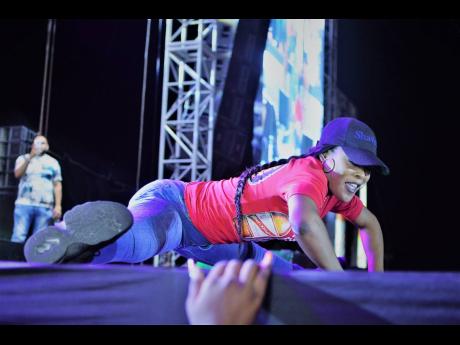 Anthony Minott
This dancer was tied for second place in the Giggle dance-off. 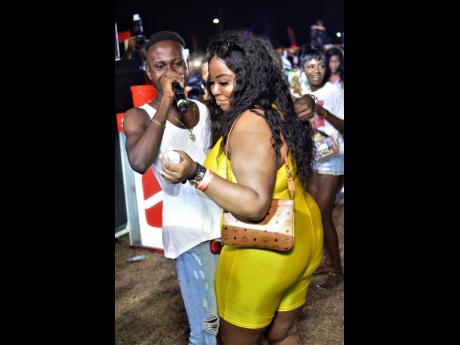 Anthony Minott
Lae Lee Ranks gets close and personal with a patron. 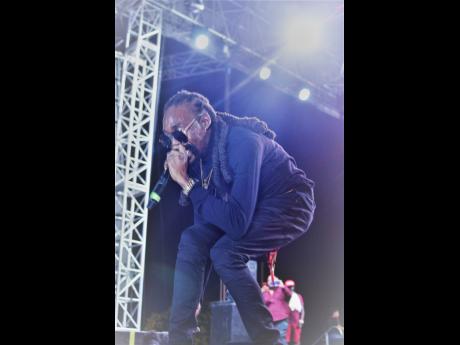 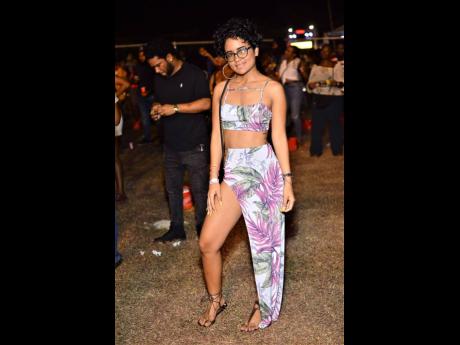 Anthony Minott
Nicole strikes a pose for the camera 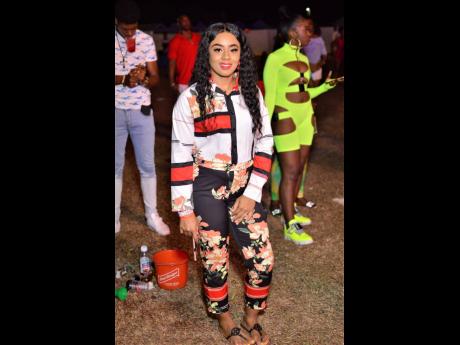 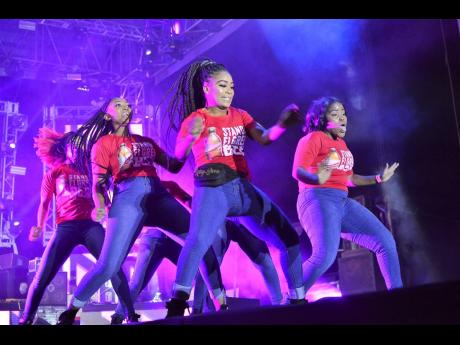 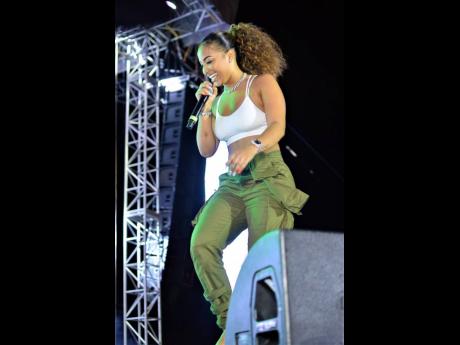 Anthony Minott
Shenseea was provocative yet strong in her performance. 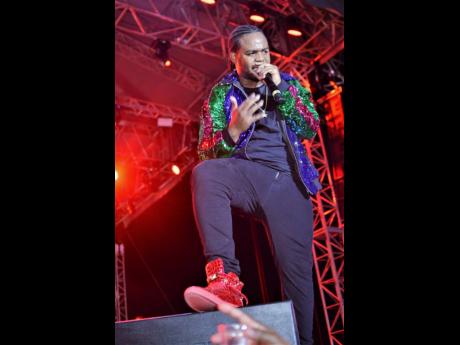 The Romeich Entertainment pair of Teejay and Shenseea were two of the bright sparks at the popular Red Stripe Live show held in Runaway Bay, St Ann, on Saturday. Held at Grizzy’s Plantation site, the juggling was on point as the selectors skillfully engaged the crowd until the various artistes arrived at the venue.

Shenseea came out flaunting her sexy physique and stepping stylishly in heels. She delivered tunes such as Loodi, a collaboration with Vybz Kartel, and the raunchy tune Pon Mi and gained great responses from her fans. The ladies in the VIP area drew close to the stage.

Shenseea soon got rid of the heels and now the real action began. She had a wining contest to heat up proceedings, and two ladies shared the $50,000 prize, courtesy of Romeich Entertainment.

The provocative Shenseea had tongues wagging when spoke about her kinki side. She then quickly slipped in her controversial song, Tie Me Up and the ladies went berserk. However, the biggest reaction from the audience came via Shensea’s new single, Bles s, which is fused with hip hop and features American artist Tyga.

Teejay, then hit the stage in came out in a designer shirt, which is not his typical dress code, and admitted that persons in the industry had chastised him for his mode of dressing.

Nonetheless, he reeled off hits such as Uptop (“We nuh laugh with people), My Type (“She all right with me”), and Owna Lane. The ladies got busy when the Montego Bay-based artiste compelled them to bubble fe de Uptop Boss. He also premiered a new single, Braff, which deals with heavy flossing.

The ever-fresh Munga Honourable gave his fans something to cheer about. He took patrons down memory lane as he shared some of his older songs. However, the tunes Nah Mad and Fiery appeared to have been the crowd favourites.

Another big-hitter on the show was 6ix boss Squash, who brought the Red Stripe Live Summer Edition to a close. He got tremendous response to his Money Fever tune, Trending (Lavish life style), and Beat Dem Bad.