Wailers, Gem Myers among Tributes to The Greats honourees 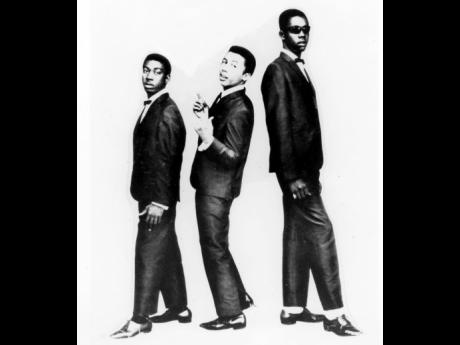 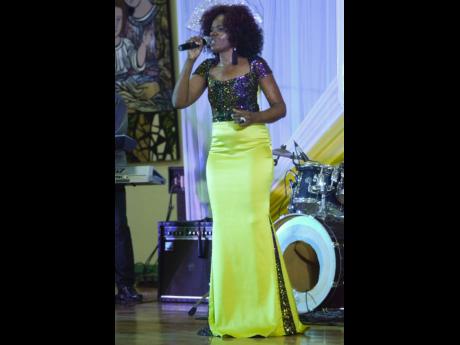 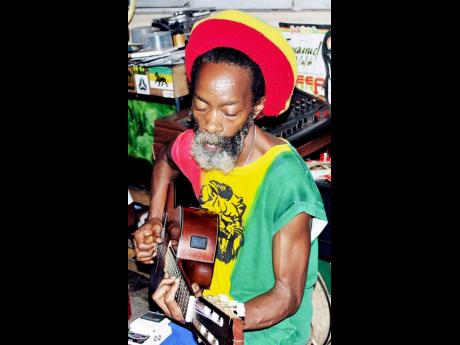 Now in its 22nd year, the annual show is a one-of-a-kind event that seeks to acknowledge, recognize and award veterans in the Jamaican music business who have made invaluable contributions, yet very little is known about them. Some have even become destitute, forgotten and left by the wayside.

Philanthropist, Kingsley Goodison, recognized the anomaly and started the show in 1998 with the aim of helping them morally, spiritually and financially. “Being among some of these unsung heroes in Jamaican music, I saw the distress on many of them. Recognition was nowhere around, even though they had several number one hits. Nobody remembered them. So I, along with my brother Keith, decided to do something for them, and I have seen where it has worked tremendously, lifting up a number of them,” Goodison told me in a 2009 interview.

Over the 22 years of the show’s existence, Goodison said he has awarded close to 300 persons. He emphasize that he is committed to honouring , not only performing artistes, but also “unsung heroes like studio engineers, dance promoters, sound system operators, and generally those who have contributed but have otherwise been forgotten.” Distinguished names like former Prime Ministers PJ Patterson and Edward Seaga; record producers Bunny Lee, Clement Coxsone Dodd, Duke Reid, Prince Buster and Ken Khouri of Federal Records, and radio announcer Neville Willoughby appear among a slew of awardees who have been recognized over the years with either a Lifetime Achievement award, a Pioneer Award or an award for their services.

“It has not been easy keeping the show on the road over the years,” Goodison said, citing lack of sponsorship as the chief stumbling block. He is, however, grateful to all the sponsors which have come on board this year.

The show, which will be presented in three segments – the awards ceremony, a stage show and a dance – will see Merritone providing music for dancing pleasure and the Rhythm Masters band providing backing for Tony Tuff, The Wailers Trio Tribute Group, Charmaine Limonious and others.