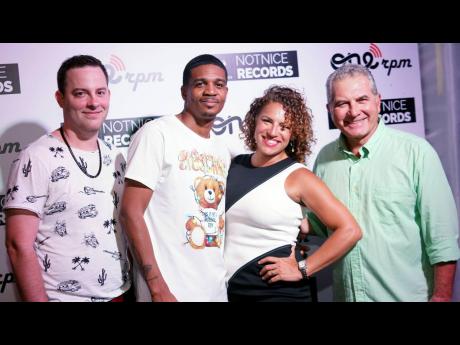 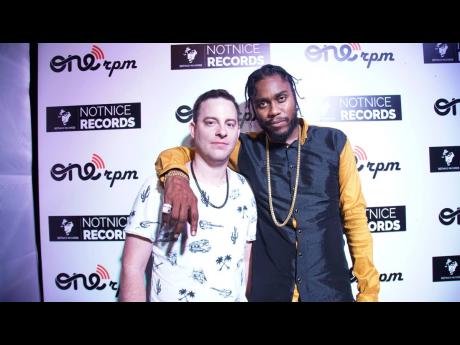 As a young producer himself, who started and built from the ground up, it was important to Notnice to include new, young talent on the album and give them an opportunity to be featured alongside some of reggae and dancehall’s greats. This is why Notnice, who previously always distributed his music on his own, decided to partner with ONErpm on the release of this new album.

Notnice stated: “A lot of times Jamaican artistes and producers don’t know how to properly monetise their music. I’ve always distributed my own music, but the platform that ONErpm has created, and the added support and benefits for not only me as the producer, but for artistes themselves, really sealed the deal for me in terms of this partnership. This is what we need in Jamaica. This is what the Jamaican music and entertainment industry needs. I’m excited to partner with them on this release, and I’m looking forward to what this will do for Jamaican entertainers.”

ONErpm is a Global Music Distribution company that is dedicated to providing the infrastructure and personalised support for Jamaican artistes to manage and grow their business in a responsible and sustainable manner. As Notnice Records launched this new album, ONErpm officially launched in Jamaica and promised to make distribution easy so that artistes can focus on making great music.

ONErpm, Director-Jamaica Office & Latin American Operations, Martin Price, stated “This launch is meant to highlight Notnice’s new album, Kyng Midas, as well as ONErpm’s new presence in Jamaica. ONErpm is excited about this expansion and new focus on Caribbean music to join our other 18 offices around the world.

We want to educate the creators in Jamaica on how to improve their distribution and income, as well as give new and aspiring creators and artists an easy outlet to distribute their content with our ‘do it yourself’ platform.

The company has 18 local offices around the world in cities in Europe, USA, South America, and now Kingston, Jamaica, as their first office in the English-speaking Caribbean. Their focus is on measurable success and artist empowerment and education through a promise to simplify and streamline the music distribution process.