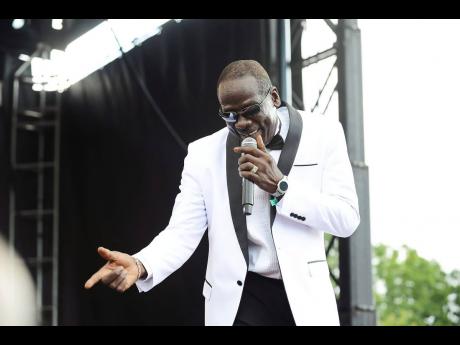 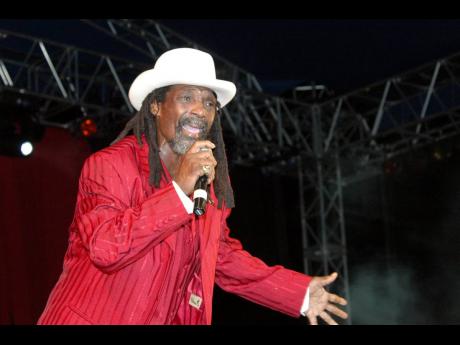 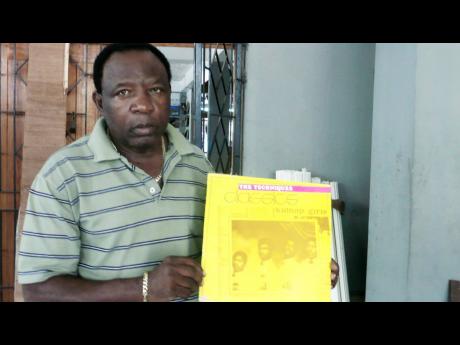 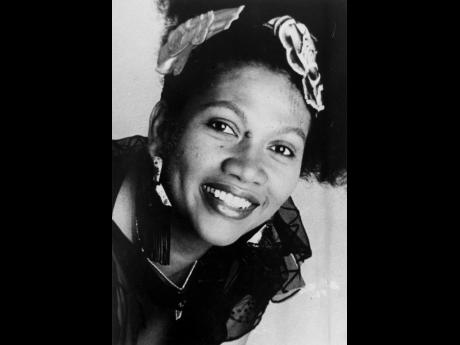 Kingston High School, situated at 172 King Street in Kingston, was once a fertile breeding ground for a myriad outstanding Jamaican vocalists in popular music, many of whom went on to achieve international acclaim. The hitherto unexplained phenomenon became one of the main talking-points in music circles at the time, when other schools, of almost equal standing, were looked at and it revealed that there was no such profusion of entertainers.

Kingston High, which went under the name Kingston Senior School during the 1960s, was ranked alongside others like All Saints, St Aloysius, St Annie’s, St George’s, Calabar, Chetolah Park, and Central Branch, as either primary or junior secondary schools. But there was a major difference, according to Earl Morgan, founding member of the Heptones vocal trio, and a student of Kingston Senior School between the mi and late 1950s: “Whereas the other schools catered for the younger children, Kingston Senior was more like for the older kids. The other schools, in a real sense, acted like feeder schools to Kingston Senior, and this caused Kingston Senior to be flooded with talents from all over,” Morgan shared.

The generally accepted view, however, is that Kingston Senior School had an organised music programme from ever since, and the school’s curriculum greatly facilitated school concerts. Many of the popular artistes of the day sprang from these concerts. Morgan was one of them. He, along with schoolmates Barrington Llewelyn and Leroy Sibbles, formed the Heptones after leaving school and recorded first for producer Ken Lack but came to real prominence when they moved to producer Clement ‘Coxsone’ Dodd and his Studio 1 outfit with hits such as Se a Of Love, Pretty Looks Isn’t All, Ting A Ling, Take Me Darling, and Party Time – an enormous slice of rock steady that forced dancers on to the dance floor.

Kingston Senior School also produced the Techniques with Winston Riley, Slim Smith, Frederick Waite and Franklyn White. The first three mentioned members all became musical giants in their own way. Riley, after a successful run as leader of the group in the 1960s, went on to become one of the most successful producers of the 1980s. His words say it all: “The 1980s was the biggest time of my life. I ruled the dancehall as a producer with hits like Tenor Saw’s Ring The Alarm; Sanchez’s Loneliness; Red Dragon’s Hold A Fresh; Courtney Melody’s Bad Boy; Super Cat’s Boops, and others.”

Keith ‘Slim’ Smith, hailed by many as the best voice in early Jamaican music, joined Lloyd Charmers and Jimmy Riley, his schoolmate, to register some resounding hits as The Uniques for producer Bunny Lee. His solo career was cut short when a mental condition precipitated his demise at the tender age of 24.

Frederick Waite wrote his name in the history books when he conceptualised the formation of the record-breaking English band Musical Youth with his two sons. Their recording of Pass The Dutchie sold over four million copies.

Marcia Griffiths also passed through that musically revered institution. She hardly needs any introduction, having been universally regarded as the queen of reggae music. Her recordings of Young, Gifted and Black (1970) and Electric Boogie (1983) remain her signature songs.

Carl Dawkins, who electrified many Jamaican concert stages with his scintillating dance moves to accompany hits like Baby I Love You, Satisfaction, and Get Together was privileged to be among that elite band of mid-late 1950s schoolboys who attended Kingston Senior School. He was in a jovial mood as I spoke to him about his earliest influences: “I was born in the business, because my father was a drummer with Sonny Bradshaw. So I was influenced even from I was in the stomach by some good music players.”

And then, there was Derrick Morgan – dubbed ‘The King of Ska’– who, after leaving Kingston Senior, came on the music scene with Oh My Love Is Gone and Lover Boy for producer Duke Reid. Providing his organizational and auditioning skills, he helped to set up the careers of Prince Buster, Leslie Kong and Bunny Lee as producers and businessmen, while writing three winning festival songs between the late 1990s and early 2000s -all this while he was visually impaired. Easton Howard and Wilson James, who worked as The Aces with Desmond Dekker on hits like 007 Shanty Town, A It Mek, and Poor Me Israelites; David Isaacs who came good with the hit I’d Rather Be Lonely; and Anthony Fairclough, one-half of the duo Michigan and Smiley, also attended the institution.

Andrea Gray-Dwyer, a past Festival queen and the interim principal of the school, says that the institution is determined to maintain its rich tradition of music. “In the last three years, we have entered the JCDC Competition in music and some aspects of the performing arts and have done well.

We have our roots embedded in The Kingston Drummers and currently have a band in the band competition. Our students entered the choir competition as well and were commended. What is integral in our curriculum is a music department that we are using to address some of the social issues we are currently faced with,” she stressed in a recent interview I had with her.