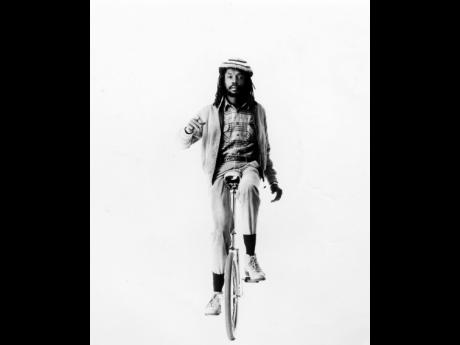 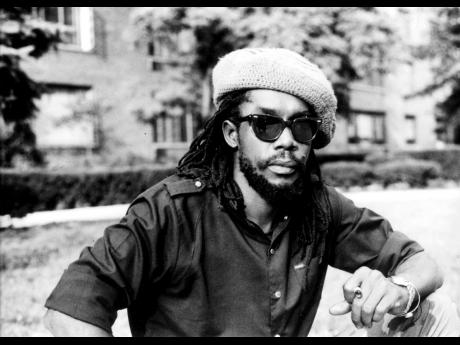 Nine-eleven is a popular term used to describe the September 11, 2001, attacks by militant terrorist extremists,against United States (US) targets, which left some 3,000 persons dead, the vast majority of whom were innocent citizens.

In Jamaica, on that same date in 1987, an attack of another type took place. It also left innocent citizens dead. It was a night like none other when Peter Tosh; his girlfriend Marlene; popular broadcaster, disc jock and recording artiste Jeff ‘Free I’ Dixon, and other friends were having a quiet evening amid drinks and subdued laughter when they were rudely interrupted by gunmen, who opened fire at Tosh’s Barbican Road residence, killing him. Dixon, and Wilton Brown – a health-food connoisseur. Five others were wounded, including Marlene, who ‘went to deaths door’ but survived. Dixon had become well known, not only as a radio presenter, but also for his recording of the rock steady cut Words, done in duet with Marcia Griffiths two decades earlier.

As the news spread like wild fire, thousands gathered at the hospital and Tosh’s home in a show of disbelief and bewilderment. Of the casualties, Tosh, being by far the most popular, evoked much concern and discussion, what with the tremendous reputation he built for himself in reggae and rock music, perhaps surpassed only by reggae king Bob Marley at the time. Tosh’s mother, Alvira Coke, was in shock as she received the news: “I heard the news on the radio, and it was so shocking that I almost lost my mind. I still don’t know how I lived through that experience. It was the worst experience in my entire life,” she said. Tosh had already scaled the unimaginable heights of rock music by doing collaborations with rock stars like Mick Jagger and his Rolling Stones band.

And so on this the 32nd anniversary of Tosh’s passing we take a quick look at the mountain he climbed in reaching those heights and examine some of the obstacles he encountered on the way. A member of the original Wailers, Tosh stood out as the most unapologetic and uncompromising group member in the face of much adversity.

It took toughness to be the man he was, and his first solo recording, The Toughest, perhaps depicted this character trait while signaling the direction in which his career was heading as he sang the Studio 1 classic:

“Anything you can do, I can do it better,

And I can do what you can do

You’ll never try to do what I do

A staunch advocate for the legalisation of marijuana, he challenged the status quo without fear or favour.

At the never-to-be-forgotten Peace Concert at the National Stadium in 1978, Tosh admonished and chastised the then ruling People’s National Party (PNP) for its failure to relax stringent ganja laws, while unleashing a barrage of expletives to reinforce his point.

To add insult to injury, he lit and puffed away at a huge ganja spliff in the presence of the prime minister, the leader of the opposition, the commissioner of police, the chief of staff, and other dignitaries. A full moon overhead stood still and so did the security forces. Not a man moved.

Popular record producer Rodguel Sinclair aka Blackbeard, who was there, said “Peter was in a militant mood that night, hitting out right across the board, even addressing the prime minister with –‘A long time, Mr Prime Minister me wan see you’.

It caused radio personality Neville Willoughby to ask Bob Marley to tell Peter to cool down. Marley, in his characteristic slow-talk style, responded: ‘Neville, yu no know sey a Peter that. Him always a go talk him mind’.”

A year later, in 1979, Peter urged his fans in the recording Buckingham Palace to:

Mek we smoke it in Buckingham Palace.”

It was a clear indication of the extent to which Tosh would take his advocacy.