Patra still Queen of the Pack 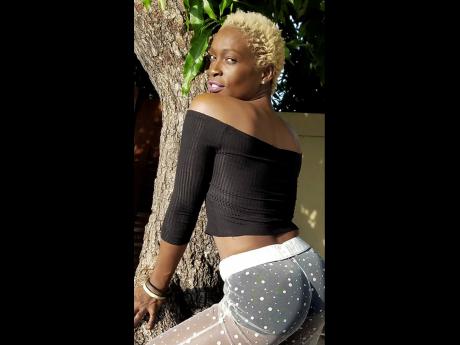 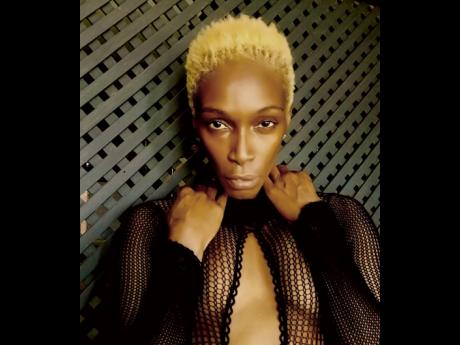 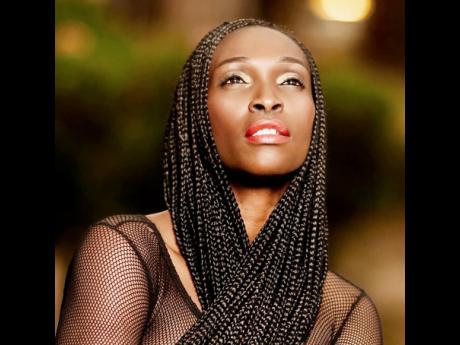 For dancehall doyenne, Patra, titling yourself ‘queen’ should supersede ego or trend. Her 1993 single, Queen of the Pack, (also the name of her debut album) was born not only out of self-awareness, but also her desire to empower women across the world. Earning her moniker from a cousin, who likened her to the Egyptian queen Cleopatra, the entertainer said the proclamation was one of appreciation and representation of her gender and roots.

“It’s very deep for me. I have a major in ancient history. It’s something l’ve loved since I was small, and when I got more popular I started doing research because people would ask me in interviews if I know about Cleopatra,” she told The Sunday Gleaner. “Queen of the Pack was a title track I wanted for my album so I started thinking, and that is how I came up with the song. It wasn’t a competition thing, for me it was about being a woman and respecting my African roots and culture. I had the braids at the time to represent the African thing, too. It wasn’t a brawling thing to say I’m ‘a queen of this and that.’ I go by record sales and your look as an artiste, it’s a complete package for me, it’s a sex appeal thing and I was representing all girls because somebody had to say it in that time.”

The Westmoreland native recalled being a “country girl” who wanted to claim her spot in a male-dominated industry, and pave the way for other women.

In recent years, dancehall has seen its fair share of women who have designated themselves various titles, like Spice who deems herself ‘Queen of Dancehall’ since Lady Saw converted to Christianity some years ago. There is also Bad Gyal Jade, who describes herself as a “young dancehall queen”, while Shenseea and her Shenyen fans hold on to the title ‘princess’ of dancehall. While Patra said she is not in the know with the current affairs of dancehall, she cautioned that ‘queenship’ should not be assigned loosely.

“For me, being the Queen of the Pack is a lot about leading, educating myself, wanting to know where the real Cleopatra comes from and what it takes to be a queen in whatever area you doing. If you’re a woman who cleans up places or has a shop, you are a queen in your own domain, but I don’t think the title should be used loosely. Me come from the bush and grow up poor, and when I left and came to Kingston I got a record deal in a year, and that was a big thing. When I use the word queen, it’s not a tacky word, it’s a powerful word, depending on how you claim it.”

The Queen of the Pack album also features songs like Romantic Call, Worker Man and In the Mood. Having taken a years-long hiatus from music, this queen has added the entrepreneurial crown to her accomplishments, operating the Château 7 restaurant at Red Gal Ring in St Andrew. She said the editing stage for her upcoming cooking show is under way, and will air on both local and international television. Also in the works is a cookbook.

“It’s gonna be big-time stuff. I’m developing products to explore in the future, all of which I could not have done if I didn’t take a break. I’ve also had the time to sit down and realise how great God is, because I grew up in church and the Kingdom of God was always within me.”

Squirming at the notion of ‘comeback’, Patra said she is continuing her musical journey and is excited to share her story with fans, and show her contemporaries “how it’s done”.

“With all the hype and excitement, there is nothing going on. I don’t want to embarrass or disrespect anyone, but I know what it takes for it to go on, it’s not the ego or boasting, you need to hit charts worldwide and hit that market. Once you do so then you’ll know you have arrived.”

Many fans have been anticipating new music from Patra, but she said timing is everything.

“When I thought I was ready a year or two ago, musically I wasn’t because I was doing this culinary thing, which turned out to be an art and expansion of my brand,” she said. “The only way to claim back yourself sometimes is to take a break. I didn’t know it would have been so long but for me it was still feels like yesterday because I age in reverse. I don’t feel old, I feel energetic and there is nothing sexier than being smart. I love touching people with whatever I do, so I wouldn’t want to sing about a house or car. I love my fans all over the world and now I have a story to tell. I’m coming as an entrepreneur, I’m doing my cookbook, and now I understand the business aspect of music. I didn’t know it was possible, so that even adds to me being the Queen of the Pack because not everyone can do that.”