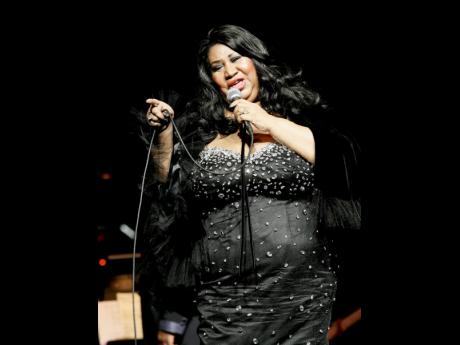 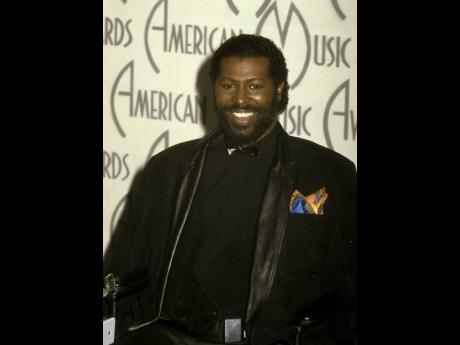 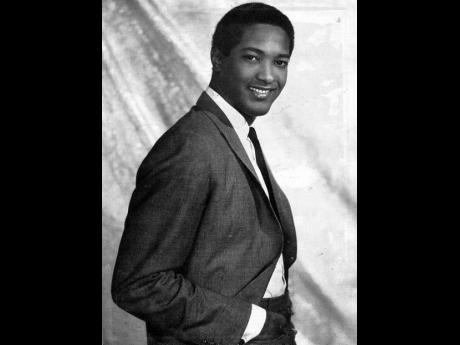 The Church was the main cornerstone of the foundation on which the careers of several successful recording artistes in early popular music was built.

Among the standouts was Sam Cooke, rated by many as the most talented vocalist ever. He grew up in the handclapping, spirit-filled church services of his travelling preacher father. So much so that when he started his career, he was immersed in gospel music, recording gospel songs like Jesus Gave Me Water, Peace In The Valley, How Far Am I From Canaan, Jesus Paid The Debt, and One More River with the Soul Stirrers gospel group in the early 1950s, when he was barely out of his teens. Pressured by entrepreneurs, who thought he would make more money doing secular music, Cooke crossed over, initially calling himself Dale Cooke so as not to offend his gospel fans.

Lavern Baker, a year and two months Cooke’s senior, was a soloist in her Baptist Church choir from age 12. One of the first queens of R&B and soul music, Baker helped immensely to shape rock and roll in the 1950s. Another church-influenced singer, Ray Charles, sang as a youngster with the congregation at the Shiloh Baptist Church in his home town. Writing in his autobiography, Charles said, “ My first love was the music I heard in the community: church gospel music, blues and country and western.”

Louis Jordan – the man responsible for creating the jump blues, which later became rhythm and blues – also got his inspiration from the Church. His success with the up-tempo jump blues, which inspired rock and roll, owes a lot to the handclapping, foot-stomping black churches of the deep south.

Another church-influenced singer, Nat King Cole, came under the influence of his father, a devout minister at the Beulah Baptist Church in Montgomery, Alabama, where he was born on March 17, 1919. The young Cole couldn’t escape the influence because his mother, the daughter of a Baptist minister, was also immersed in church activities, being the leader of the gospel choir at her church.

Aretha Franklin, the queen of soul music, immediately made her presence felt when she came on the scene as an 18-year-old in 1961 with the gentle but bluesy rock song Rock A Bye Baby With A Dixie Melody. Even at that early age, it was coming across quite clearly that she possessed an abundance of soul in her voice. It wasn’t surprising after we dug a little beneath the surface to learn that her five-octave mezzo-soprano came out of the Church. During a brief move to Buffalo, a very young Aretha sang in the choir of her father’s church and accompanied him on out-of-town tours, where she got coaching from some of the best in the gospel field.

Teddy Pendergrass, one of soul music’s renowned ambassadors, was also immersed in gospel music in churches as a child.

The Church, which acted like a training ground for many aspiring artistes, also played its part in Jamaica. The Maytals, who emerged in the ska era of the early 1960s, were among the earliest. The liner notes of the group’s album Never Grow Old, Presenting The Maytals gives a brief introduction to the group: “The Maytals are a veritable group whose individual members are all members of church choirs. When these three youngsters debuted on the scene in 1962, they brought along with them a new style, a new spiritual SKA BEAT.” In an interview I had with ‘Toots’ Hibbert (leader of the group) years ago, he went further: “Anything them wan know bout church, me can tell them. Anything them wan know bout Jesus or Rastafari, me can tell them because me grow up inna the Church,” Hibbert said.

Prince Buster did not escape the influence, either. In response to a question, “What prompted you to include handclaps and spirituality in your ska recordings?”, his response was simply “the Church”. He continued, “All my recordings were arranged by me. I told Drumbago exactly how I wanted them to sound – my arrangements, my tempo, my style.”

But the man who took things to another level was undoubtedly the American Solomon Burke. He was born to the sound of gospel music in an upstairs room at a Philadelphia church in the year 1940. He became immersed in church activities as a child and by his early teens began preaching in his father’s Philadelphia church, sometimes doubling as vocalist. He soon became an ordained minister and preached in Philadelphia churches before forming his own church – Solomon’s Temple – from which he also hosted his own gospel radio show.

He then did the unbelievable by combining his religious and secular lives in a way that no one else could: While performing his pastoral duties, he made regular visits to recording studios to do secular recordings. Atlantic Records turned out a ton of hits for Burke that included Cry To Me, The Price, If You Need Me, Hanging Up My Heart, Goodbye, Baby and the romantically soulful 1961 ballad Just Out of Reach of My Two Empty Arms. The lyrics tell the tale:

“Love that runs away from me,

dreams that just won’t let me be,

blues that keep on bothering me,

Too far away from you and all your charms.

Just out of reach of my two empty arms.”