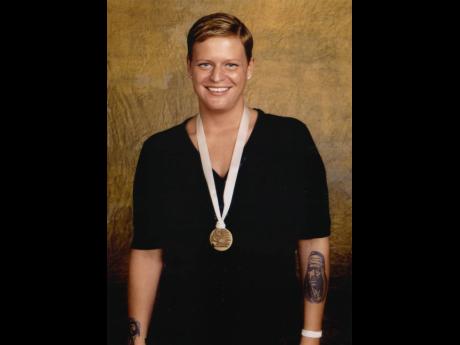 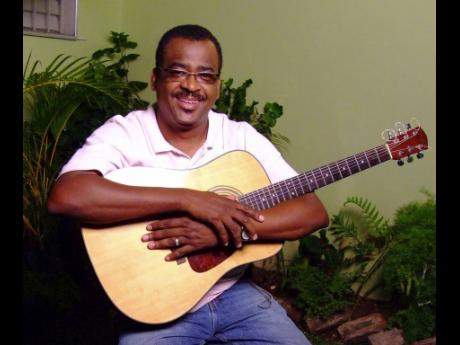 The Grammy nominations are out, and for the second year in a row, the reggae Grammy category is void of non-Jamaicans. Like last year (with the exception of Sting on his joint album with Shaggy), only Jamaican talent occupies the five nomination spots, moving away from the period of time when foreign acts used to dominate the category. Still, while there is an increase in Jamaican presence on the list, industry insiders urge artistes not to get too complacent as the tide can shift at any time.

“It’s always a good thing when our local artistes are recognised; however, it’s not necessarily something to rush to celebrate because the playing field really is now level. The world embraces reggae music, and you have persons from many nations who are playing reggae music,” said producer Danny Browne. “The fact that we’re doing well is an indication that we have been evolving and the work is paying off, but we cannot count them (foreigners) out or become complacent. We need to keep the playing field level so that as far as they advance in their work, we can stay ahead of them and ahead of the game. It’s not about the quick fixes for us, it’s about maintaining this dominance.”

Browne went on to explain that a big part of the increase in Jamaican talent in the reggae category is because more Jamaicans have joined the Recording Academy. More members, he explained, means more votes and, ultimately, better representation. “Certainly, as an industry, we have responded to calls for more of our people to get involved in the Grammy voting process. Personally, I am aware of more people, industry players, who have now joined the academy, so the advantage of them now having a vote has catapulted our industry to the forefront,” he said.

But even though there are more local players involved in the voting process, Browne says that getting the winner to be a true reflection of the best of the best is still a struggle. “One thing we must be aware of is that when it comes on to the final voting process, it’s not just reggae people who are voting in the reggae category. As long as you’re a member, you’re eligible to vote in any category you want to. And what has happened over the years is that those who are voting have been voting for names they recognise,” he said. “So it’s not always the person with the best album that wins because people are voting for who they are aware of. When you hear people complain that the Marleys are winning, it’s because people naturally vote Marley because it’s the name they recognise, it’s the name they know. This year, when you look at the nominees, they are all names people recognise – Steel Pulse, Sly and Robbie, Third World, and Koffee. Although she is a newcomer, her name is one people also recognise. So when you look at that line-up, it’s going to come down to who is more known on the international circuit.”

Grammy-nominated producer Cristy Barber shared similar thoughts. “If you know my history with the Grammys, I started my campaign back in 2004 because we only had one registered voter on the island of Jamaica, so we had a serious problem which we still continue to have – which is the name recognition problem, where people tend to vote for the people they recognise, not really knowing what’s going on in our category,” she said. “For many years, people who didn’t know about reggae music were voting in our category, and so I’ve spent years educating people on who the artistes were, the new albums, the things relevant for that year in the category.”

Barber says she would like to believe that the list this year is a reflection of the work she has put into getting more local players involved in the Recording Academy. “I do feel like with the last three years, especially the year Morgan Heritage won, that I started to see the campaign that I’ve been on really come to fruition and people are starting to vote for people prominent for that year. That’s how Etana got her nod, and Raging Fyah and people like that,” she said.

“I love the foreign acts, some of them I have personal relationships with, but my loyalty and the whole reason I started this campaign was for the Jamaican artistes. We do have this young amazing act in there, Steel Pulse has a critically acclaimed [album], Third World has the best album they’ve put out in a minute, and so I would like to think that it reflects the campaign and everything, and the awareness that we’ve been trying to get together all these years.”