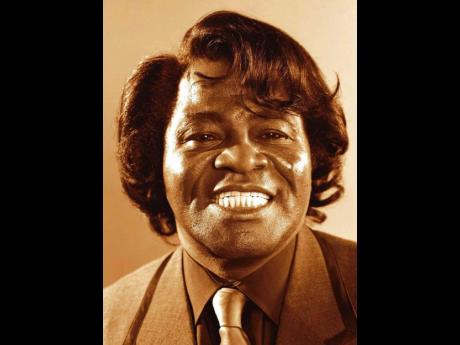 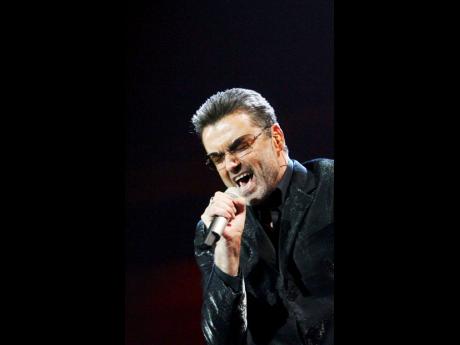 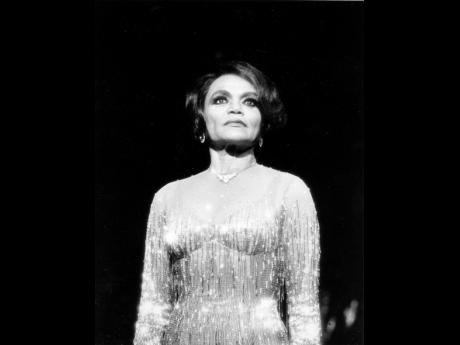 While Christians were celebrating the birth of Christ, millions worldwide were mourning the passing of Dean Martin, James Brown, Eartha Kitt and George Michael on Christmas Day in 1995, 2006, 2008 and 2016, respectively. On each occasion, the deaths placed a damper on Christmas celebrations, especially for those who were ardent fans of the four icons.

Demonstrating the eternal essence of cool crooning, Martin reaped success as a recording artiste in films, on television and on stage, making him one of the most versatile entertainers of all time. But he is perhaps best remembered for his stints in the recording studio. In his armoury he had unforgettable gems like Everybody Loves Somebody, That’s Amore, Volare, Memories Are Made Of This and Return To Me. Additionally, Martin’s Christmas songs, in conjunction with his demise on Christmas Day, connected him closer to the celebrated date than his three peers. The Best Christmas Songs (full album) and the singles Let It Snow and Blue Christmas are just three of his major works that made an impact during Christmas celebrations.

But with all his all-round success, Martin was more like an introvert with a free-moving spirit. Noted musicologist Jason Ankeny described him thus: “A man who lived and died the high life of booze, broads and bright light, always projecting a sense of utter detachment and serenity, and embodied the glorious excess of a world long gone, a world without rules and consequences.”

His exploits on the Las Vegas casino scene became a high point of his career after he joined forces with Frank Sinatra, Sammy Davis Jr, Peter Lawford and Joey Bishop to form what became known as The Rat Pack – an informal group of entertainers who congregated there.

Of the four, James Brown was easily the most dynamic, both on stage and in the recording studios. Yet, he could never, in his wildest dreams, see himself leaving earth on the very day he so lavishly glorified in no less than 45 Christmas recordings. They included The Christmas Song, Let’s Make Christmas Mean Something This Year, Merry Christmas I Love You, Christmas In Heaven, Merry Christmas Baby, Santa Claus Go Straight To The Ghetto, Christmas Is Love, Christmas Is Coming, Please Come Home For Christmas, Let’s Unite The Whole World, This Is My Lonely Christmas and Soulful Christmas. The accompanying music video associated with the last cut certainly puts to rest any doubts about who was responsible for Michael Jackson’s scintillating dance moves.

Brown, the earliest and perhaps the most important catalyst in the development of soul music, was said to be in good health prior to his sudden illness which forced him to cancel two engagements. “He’s been doing his best shows in the last 30 years and was all geared up to get back to work and play New Year’s Eve in New York’s Times Square,” his manager Frank Copsidas said. Brown died at 1:45 a.m. (0645 GMT) after being admitted to hospital for severe pneumonia. His big hits included Please Please Please, Papa’s Got a Brand New Bag, I Got You (I Feel Good), It’s a Man’s World and Try Me, with its urging lyrics:

and your love will always be true.

Hold me, hold me, I want you right here by my side

and your love we won’t hide.”

Another of the Christmas Day-deceased artistes, Eartha Kitt, thrilled millions worldwide, and continues to do so, with her rendition of the 1953 easy-listening, but suggestive, Santa Baby. The versatile American singer, actress and dancer, who mesmerised audiences worldwide for over six decades with her sultry voice, died from colon cancer on Christmas Day 2008 at age 81. Her uncompromising stance against the Vietnam War led to a self-imposed exile in Europe in the ’60s and ’70s. “You send the best of this country off to be shot and maimed,” she was reported as saying. On the matter of racism, the South Carolina-born, mixed-race star, who rose from humble beginnings, fearlessly stated: “It’s time that people of colour start to break into the area of being recognised for their work – not because of their colour.” Her nomination for Tony, Grammy and Emmy awards placed her in a unique category, while her co-starring roles with Nat King Cole in the movie St Louis Blues (1958) and with Sydney Poitier in The Mark of the Hawk (1957) proved her mettle as a screen personality.

George Michael, who died on Christmas Day 2016, is best remembered at Christmas for his recording Last Christmas, done while he was part of the duo Wham! in 1984. His sentimental tear-jerker Careless Whisper that same year was also immensely popular. Active from 1981 to the time of his death (age 53), Michael covered the genres of pop, disco and R&B, rising to fame as a member of Wham!, before embarking on a successful solo career.

The Wikipedia website credits him for being one of the best-selling music artistes of all times, with 115 million records sold worldwide. Additionally, he copped three Brit awards, three American music awards, two Grammy awards, seven No. 1 songs on the United Kingdom charts and eight on Billboard Hot100, just to mention a few.