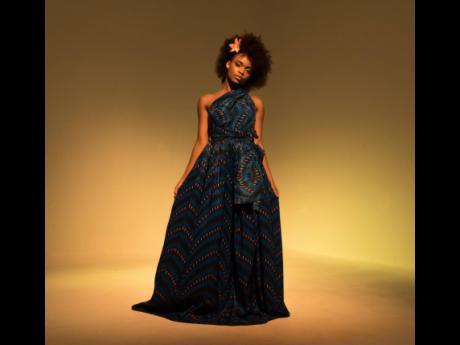 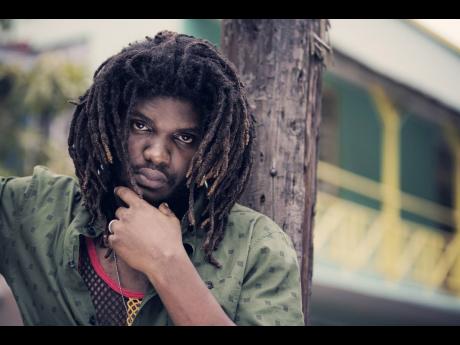 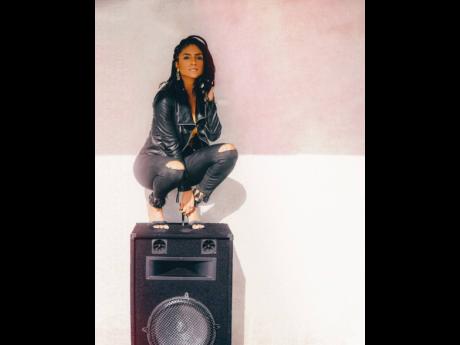 At the start of 2019, The Gleaner asked music industry insiders to list artistes they believed would have an impact on the entertainment scene. At the time, Koffee’s name was on everyone’s lips. It’s safe to say that those predictions were right as fast-forward to 2020, the 19-year-old reggae phenom is one of the biggest acts on the music scene right now. With 2020 expected to be another big year for Jamaican music, pundits have again made their lists of artistes to watch out for. Some names have rolled over from the previous year, others are new, but based on the curated lists, one thing is for sure, Jamaica is not short on talent.

Since she came out with her debut single Biggest Fan in 2017, Ike has captured ears and hearts with her unique melodies. Her sweet sounds continued to captivate audiences in 2019 as she embarked on her first European tour. The tour saw her making appearances in Germany, Belgium, Denmark, and Spain, where she gained new fans. According to Complex Magazine, which also has her on its watch list, Ike’s fan base is expected to grow exponentially. Artiste manager Richard Roach believes that Ike set herself up nicely in 2019 and will reap the fruits of her labour this year. “Lila really had a great year. As a young act, she really created an impact and has been doing so for the last two years. She’s rolling over on this list for me from last year. Out of all the females I see out there now, I’m really watching out for her.”

As daughter of established gospel singer Carlene Davis and producer Tommy Cowan, the Paradise Plum singer has big shoes to fill. But despite some amount of pressure to see her live up to people’s expectations, Cowan has been taking her time with her career. She has made steady moves on the local entertainment circuit that have not gone unnoticed. In March 2019, Cowan was awarded the Jamaica Reggae Industry Association (JaRIA) award for breakthrough artiste of the year. She was also on the line-up for Jamaica’s biggest reggae festival last year, where she delivered an engaging set. She also made Complex Magazine’s list of artistes to watch out for this year, where they said that with music already running through her veins, “it’s only right Naomi Cowan steps full force into music”.

According to artiste manager Julian Jones Griffith, Mortimer is one of few reggae artistes on the local circuit right now making great music. “No disrespect to any other artiste, but he and Lila Ike are making great music. He has content and that organic buzz that is priceless for an artiste,” he said. Mortimer is slowly making his rise from Jamaica’s underground reggae industry. Having made appearances at shows with Chronixx and Protoje, the artiste has been building a fan base that is expected to grow in 2020, especially with the promise of a full-length project. In a Gleaner article in September last year, Mortimer revealed that he was working on said project, which he hoped to release before year end. He said that the compilation would be “a little piece of my soul. My soul have all kinda things – a little romance, some rebel, a little this, a little that”.