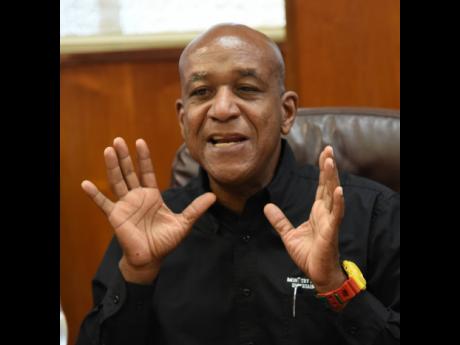 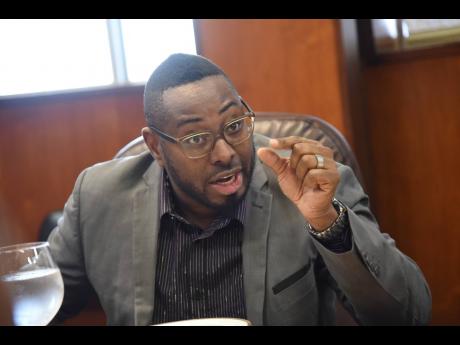 “It always comes from the margins,” said Lenford Salmon, senior advisor to the Minister of culture, gender, entertainment and sport, who admits that the nation has been late to the party - in recognising and attempting to harness the power and incalculable value of reggae.

During The Gleaner’s Entertainment Forum, held recently in anticipation of the celebratory, educational and often hotly debated Reggae Month, Salmon asserted that it was creative people and artistes, usually categorised as ‘co-curricular’ societal contributors who saw and fought for a distinct period of reverence for their livelihood - which is easily diminished as just ‘entertainment’.

“We have come to discover what the world discovered long ago, that the creative industry is a real industry that can bring economic prosperity to a country. There were creative artistes doing this, the world over. We came to that recognition late,” Salmon said. He was in the company of entertainment executive Maxine Stowe; Chairman of the Entertain Advisory Board, Howard McIntosh; President of the Jamaica Reggae Industry Association (JaRIA) Ewan Simpson and sound system owner and operator DJ Squeeze.

The panel allowed Salmon to continue: “If we were to truly quantify the earnings of Bob Marley, it would probably exceed the gross domestic product of Jamaica. For a number of years, anywhere between 2005 and 2007, creative artistes – it always comes from the margins – they felt that we needed to have this recognition or celebration at least once a year. We came together and decided that we needed to make it official,” Salmon said.

Simpson added that it was not only creative minds who recognised the value of the reggae music industry in times preceding Reggae Month. He offered that there were also political elements, who ‘kicking against the pricks’, were fighting for reggae’s cultural significance and global popularity to be appreciated and profitable, at home.

Now in it’s 13th year, Reggae Month is moving full tilt towards developing as a brand – with the promise of a 30-day calendar of activities, shows, and symposiums. “We are saying Jamaica is the Mecca of the music, and we want people to come to the Mecca at least once per year. We want Jamaica to be inundated by people from all over the world, to celebrate the music. Sun, sand and sea no longer offer competitive advantage. Our competitive advantage is our creative output,” Salmon added.

For scope, Salmon pulls from memories of November 2018, a significant time for Jamaicans when in Mauritius, reggae music was inscribed on the United Nations Educational, Scientific and Cultural Organization’s (UNESCO) Intangible Cultural Heritage Representative List. Considered by many as long overdue, Salmon notes that the inscription as a clear indicator that the brand is strong.

“I had the fortune of being there when it happened,” Salmon said, regaling the overwhelming response of other nation’s representatives, defending Jamaica’s application as passionately as it was their own. “There was going to be mutiny if this thing wasn’t inscribed.

“There were some technicalities that the committee was coming with, and the people said we ain’t leaving here today until reggae is inscribed,” he shared.