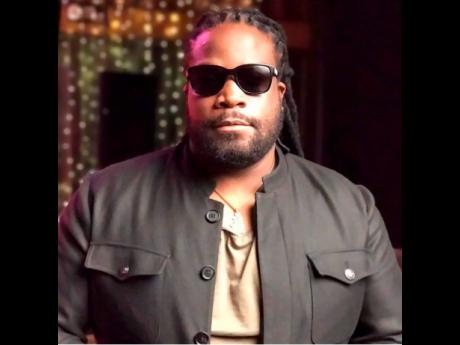 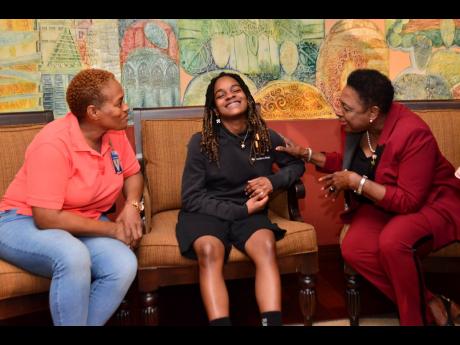 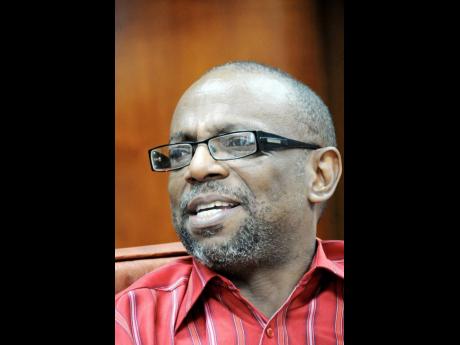 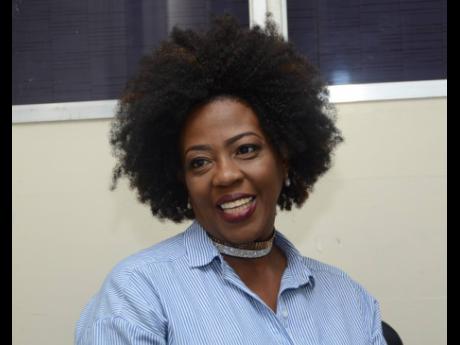 Minister of Culture, Gender, Entertainment and Sport Olivia Grange, who was instrumental in having the then National Academy of Recording Arts and Science (NARAS), currently the Recording Academy, establish the reggae category in 1985, believes it is time for the genre to be broadcast on the big screen.

The winner of the Best Reggae Album is usually presented with the award a few hours before the live television broadcast. Even though reggae is featured in the main show many times, it is not treated as a category that is carried live, said Grange.

“One of the things that I am going to work very hard to achieve is to get the reggae category carried live on the Grammys. There are many other genres that are treated that way as well, so it’s going to be a tough fight, but nothing is impossible,” she said.

Grange was speaking as she welcomed home Koffee, the 2020 winner of the Grammy Award for Best Reggae Album on Monday, February 3, at the Norman Manley International Airport in Kingston.

“I know it’s going to be a journey as it was a journey to even get reggae as a category in the Grammys years ago, but we achieved it.”

She said it would require the support of stakeholders to bring about the change and that a similar effort resulted in the creation of the Reggae Grammy, and some stakeholders have answered her call for the Recording Academy to make the presentation of the award for Best Reggae Album part of the Grammy Awards main show with mixed feelings and ideas.

Speaking to The Sunday Gleaner, Isaacs said: “The main show is where we belong. With all that is happening in reggae music, locally and internationally, our acts deserve to collect their award from the highest platform, and I support the idea for it to be live and direct. I remember we had to call Buju Banton’s management to share the news of his win in 2011 for Before The Dawn. Had it been broadcasted, we would not have to do that.”

Having attended the awards ceremony twice, she said that the glitz and glamour of the Grammys feels the same across all the events whether it is televised or not. However, some persons may feel inferior.

She said: “People would have to be streaming online to see the pre-ceremony, so it is different in terms of how the artistes are perceived and received when I, too, strongly believe reggae is at the juncture where it should be in the ceremony that is televised for all to see.”

The live streaming of the Grammy Award, said Roy ‘Gramps’ Morgan of reggae band Morgan Heritage, “has allowed for wider audiences to take part in the experience.”

He notes that countries like Japan and Africa, which are home to over a billion people, have access to the live stream and not CBS.

“If we push that it is streaming live, that can do a lot for reggae’s exposure. People in other countries, some of which provide the greatest support to authentic Jamaican reggae, that don’t have CBS still have the chance to see it. Based on experience, the pre-telecast ceremony is seen by a lot of people who are gone to bed by time the live broadcast begins,” Gramps said.

The reggae singer said having the award announced during the live television broadcast would expand the profile of the genre but that the focus should be on pushing Brand Jamaica and reggae.

“I don’t feel we should take the approach that we are any more or less than any other category just for the Recording Academy to acknowledge our genre. We have come a far way from it was instated in the early ‘80s. We still have to be patient because it is still relatively new even though the genre is strong enough,” he said.

“I respect what Minister Grange is trying to achieve because it will definitely be an improvement, and she was a strong advocate for the inclusion of reggae in the awards, so she might be one of the best candidates to have it placed on the main stage where people who never see or hear the music would get the opportunity to, this boosting the sales of records,” McKenzie told The Sunday Gleaner.

The music consultant shared that for many years, he has contemplated the reason reggae acts were missing from the main Grammy stage but that having its own platform would be better.

“Aside from scheduling issues, we must remember it is an American awards show. Eventually, where we should be looking is to have a Reggae Grammy Awards, like the Latin Grammy Awards, where we can show a range of reggae products,” he said.

“Under the umbrella, we could not only look at reggae, but the subgenres such as dancehall and even afrobeats, which means we would have something directed at Africa, the Caribbean, and the diasporic communities, with all international television rights and the works.”