For the Reckord | Increased earning for many ‘creatives’ comes with pandemic 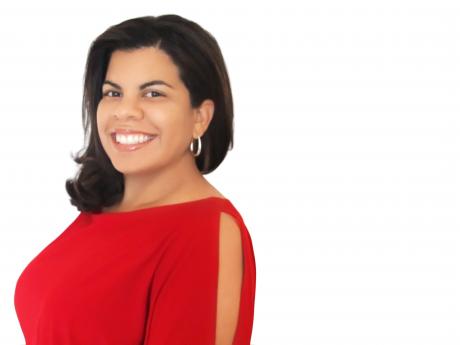 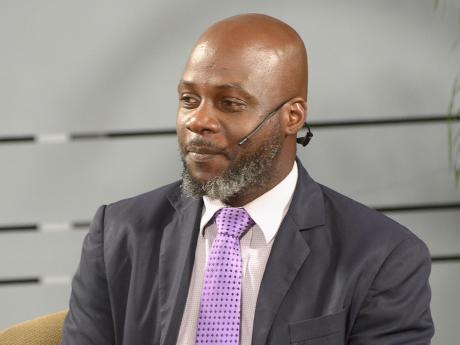 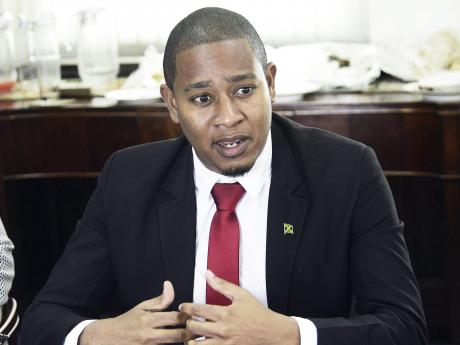 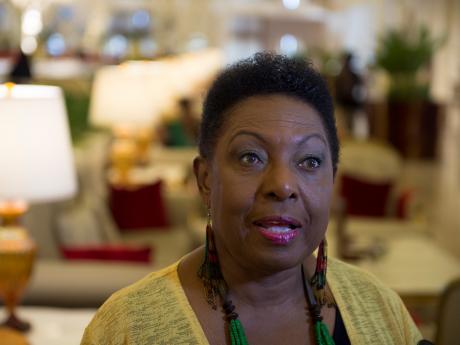 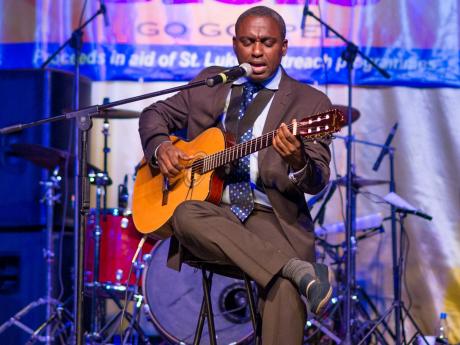 An online lyme last week Thursday morning produced the interesting fact that the COVID-19 pandemic has brought increased income for some creative individuals, and the intriguing opinion that the creative industry is keeping the world sane.

Those statements were made by two panellists in the event organised by the Jamaica Business Development Corporation (JBDC), in collaboration with the British Council. The JBDC is government’s business development agency that assists in the sustainable creation and development of micro, small and medium-size enterprises (MSMEs).

The fact quoted earlier was given by Alicia Lyttle, the CEO of Internet Income Jamaica, while the opinion came from Marlon Campbell, an events coordinator and marketing consultant. Other panellists were Seretse Small, managing director of Avant Academy of Music, and Jherane Patmore, the British Council’s arts manager.

(Interestingly, the lyme also either birthed or firmly established the word 'creatives' in the local lexicon. As used by two government ministers, Olivia Grange and Floyd Green, and the folks at the JBDC, it refers to people and businesses in the creative and cultural industry.)

Speaking first, Patmore said that the fast-growing global creative industry market had been worth some 2.2 billion pounds before the pandemic. Now, many cultural institutions – museums, galleries and theatres – have begun to go online and accept online donations. Citing the example of the New York Metropolitan Opera, she said its app crashed within a fortnight of its online move.
She urged local organisations to go online, but pointed out that doing so would see them competing with the rest of the world, which often had better technology and probably was better able to cope with the coronavirus crisis. At this time, “I’m simultaneously scared and optimistic,” she said, but cautioned that, after the pandemic passed, there would be no going back to business as usual.

Small, a businessman as well as a composer, arranger and performer, spoke on the topic 'Telling Stories, Making Space'. He revealed that Avant Academy’s plans to go online were accelerated by the pandemic. He suggested that artistes going online should consider six important concepts.

The first involved focusing on producing content. For his company, this meant, for example, using PDF music sheets, interactive music scores and internet links. Passive earning, which is earning with minimum effort, could mean writing a book, giving online music courses and creating a library of one’s work.

He urged online creatives to improve their writing (and typing) skills. This would help in content production. He advised listeners to gain credibility by getting customer testimonials, giving virtual tours and sharing their stories. They should enhance their storytelling skills, he said.

Campbell urged listeners to take advantage of the downtime caused by the pandemic to formalise their businesses, learn more about their craft (by taking online courses, for example) and bone up on the legal aspects of the industry. He said that the creative industries are “keeping the world sane”, which is why countries like Germany and Singapore are pumping billions of dollars into theirs.

Lyttle cited several examples of people who have been making more money online than they did before the pandemic. She gave a list of online activities that could earn money through companies like Fiverr.com. The list included doing voice-overs, deejay drops, dialogue editing, sound effects, transcription and giving lessons in various things. She said that launching a business on Fiverr was free, but the company takes 20 per cent of earnings.

She advised listeners to build up their following, create and publicise their content and try to earn from all of their skills. Having multiple sources of income was important in times of crisis, she said.