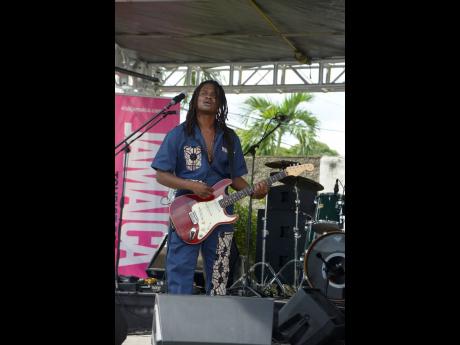 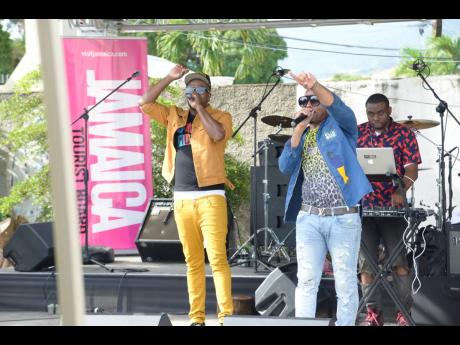 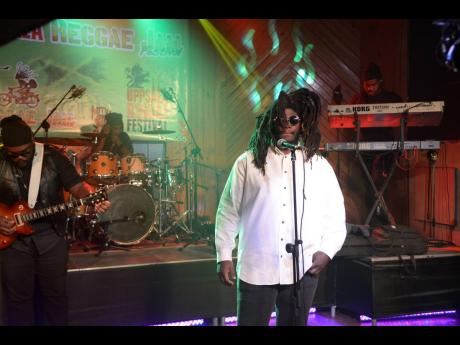 To celebrate Emancipation Day is to celebrate roots and culture, and what better way than through the dynamic showcase of reggae music. It was definitely a winning move for Uppsala Reggae Jam Festival, who last Saturday premiered a spirited, live virtual concert at the legendary Harry J Studio.

The global COVID-19 pandemic has caused travel restrictions and minimised mass physical contact, thereby creating a new norm in how we consume entertainment. But that hasn’t stopped the entertainment arena from thriving.

Instead of cancelling touring plans entirely, Uppsala Reggae Jam Festival drummed up an ingenious idea of executing in the musical mecca of Kingston to bring fans the best melodies and beats Jamaica has to offer. All this without the patrons leaving the comfort of their homes. Seeing great value in the initiative, the Jamaica Tourist Board, Ministry of Youth, and the Ministry of Culture, Gender, Entertainment and Sport jumped onboard.

The Gleaner had a one-on-one interview with Lutan Fyah after he blazed the stage. “This was a great move for the promoters. It was a great performance. I am a musician; this is what I do every day. I was playing with five experienced musicians. And we understand that we have to perform for the camera. And a lot of people sitting in their houses on their couch, cooking dinner and ah watch it. So we affi gi dem a vibe. So we do it as if we were performing in front of 40,000 people.”

Some scheduled artistes got so caught up in their performances that once their 15 to 20 minutes of fame flew by in the blink of an eye, they could be heard asking for more time, raring to go for an encore. But the promoter kept everything in check and on cue – short and spicy was the order of the day.

FROM SUNSHINE TO STUDIO: TWO STAGES

To keep the live stream more engaging and to facilitate flipping through the smooth transition of performances, Tara Johnson, owner and proprietor of Harry J Studios, explained that the dedicated team staged two locations. One stage basked in the bliss of all things natural by day: the breeze, swaying trees and sunshine. While the other set indoors presented a performance platform of vibrant cultural colours by night.

The Emancipation Day celebratory event was enjoyed by audience members hailing from the United Kingdom, the United States of America, Sweden, Germany, and of course, Jamaica.