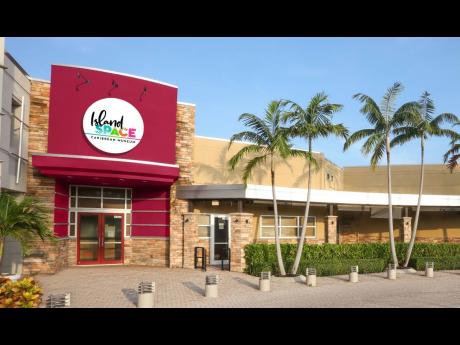 Contributed
The Island SPACE Caribbean Museum at the Westfield Broward Mall in Florida. 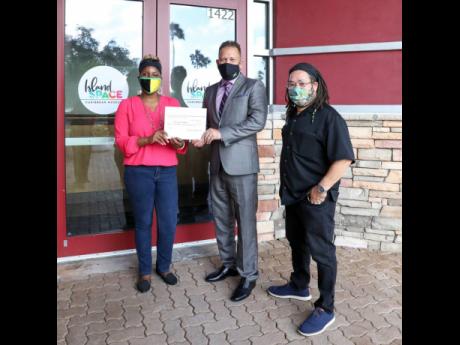 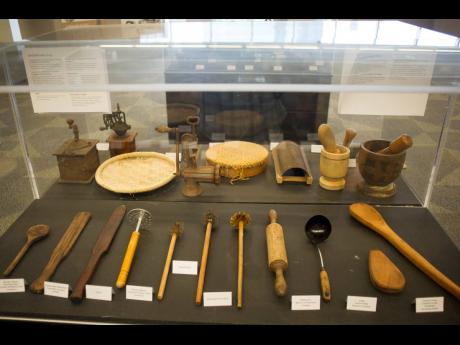 Contributed
Artefacts on display at the 2019 Caribbean Culinary Museum pop-up exhibition, which will become a permanent part of the Island SPACE Caribbean Museum’s cultural collection. 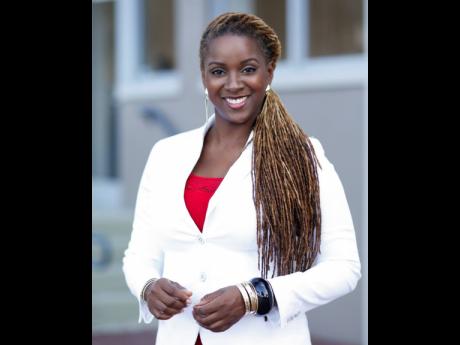 Contributed
Jamaica-born Thompson is a co-founder of Island SPACE. 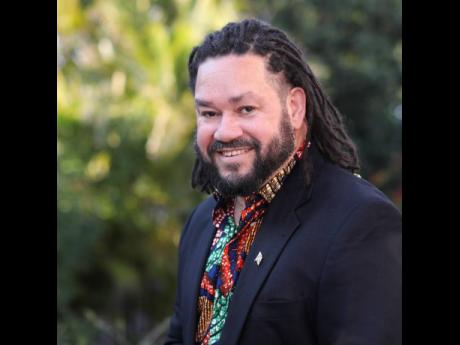 Contributed
Island SPACE President David I. Muir is the photographer and author behind the ‘Pieces of Jamaica’ collection of vivid photographs.
1
2
3
4
5

With Florida museums going through a phased reopening across the state, Island SPACE, a non-profit organisation, is preparing to raise the shutters of a new cultural establishment, dedicated to the rich history of the Caribbean.

“The exhibitions within the museum will tell a chronological story of the Caribbean, from its indigenous people, colonialism to emancipation; evolved identities [and] traditions, including religions and folklores to the arts and entertainment, music, literature and sports,” Calibe Thompson, executive director and co-founder of Island SPACE, told The Gleaner.

The project, which has been conceptualised for more than a year, is unconventional. It will not focus on one country or territory and/or singular art forms.

“It is a novel in that there isn’t another museum that tells the history of the entire region, which is comprised of close to 30 countries. One in four persons in South Florida alone was born in the Caribbean, and there is a demand for a cultural space where everyone will feel welcomed and represented,” shared Thompson, who was born in Jamaica.

The Island SPACE Caribbean Museum is being financed with revenue from several fundraising efforts, special grants from the Community Foundation of Broward County, sponsors such as Grace Foods and the Florida Power and Light Company, as well as private donations which have helped to turn what was originally an eatery within the centrally located Westfield Broward Mall into an exhibit of immense capacity.

The 5,500 square-foot space has been divided into three sections: the dual-functioning gallery for art, artefacts and events; the archives, which will hold iconic paraphernalia and historical data, and the multipurpose room designated to exhibitions, workshops and small meetings. The exhibit installations are about 90 per cent complete, and the museum officials have announced a soft opening in the coming month. The official ribbon-cutting has been postponed until January 2021, when the museum will announce a schedule of events such as visual art shows and themed film nights.

Thompson, along with David I. Muir, initiated the project. Muir is the photographer and author behind the Pieces of Jamaica collection of vivid photographs which eventually became a noteworthy coffee table book titled Pieces of Jamaica: The Real Rock Edition in 2012 to mark the island’s golden jubilee.

Both Jamaicans have managed to do the spadework across Florida’s communities, such as pop-up exhibitions, including the Caribbean Culinary Museum, which was primarily part of the two-day food and drink festival dubbed the Taste The Islands Experience in Fort Lauderdale. The items from the culinary exhibition will become a permanent instalment of the museum’s collection once it opens. Another attractive feature is the multimedia presentations that involve screen displays and information panels that are part of the modern, interactive space.

Since the museum has not designated an official curator, the call for cultural relics has been answered by the Caribbean diaspora, including consuls general. Thompson shared that several items are being donated by the Taino, Maroon and Rastafarian communities in Jamaica, as well as several indigenous peoples across the region.

“We plan to show the Caribbean-American connection, the people and influence on American life and culture. We are expecting a lot of passer-by traffic. Already we are seeing an interest as the museum is being filled,” she said.

According to entertainment lawyer and international music business consultant, Lloyd Stanbury, who sits on the Island SPACE board of directors, the museum comes at the right time, “when there is a need to create a unified front and a physical outfit to represent our ancestral heritage”.

“The Caribbean is a significant part of the globe, and there is none that represents the arts, culture and history of the region. The project fulfils that need; it will explore and celebrate the English, Spanish, French and Dutch-speaking countries, acting as a tool to educate and inform young people of Caribbean descent, a lot of whom do not know the role we play in developing the world,” Stanbury shared.

“There is a significant deficiency that needs improvement, and I am sure as we go along, we will devise specific programmes to contribute to this, but right now the idea is to strengthen the bonds within the diaspora by linking the external with the internal.”

Stanbury says the long-term goal is to expand into a larger complex.

“Presently, we have overtaken the challenges that come with transforming the small space, but this is a good starting point,” said Stanbury.