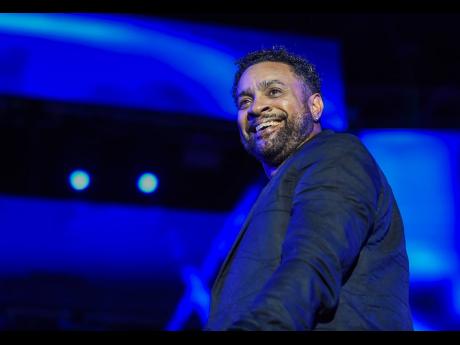 Shaggy thinks serving in the military has helped him in the music business.

The 52-year-old star enlisted in the United States Marine Corps in 1988, and while his military experience would appear to have little relevance to his current career, he thinks it made an important difference to his life.

He said: “It had an impact on me being in the music business because the military was preparing me for everything to do with being successful, and I knew that I was going to have it harder than the average artiste because of the fact that the genre I was in didn’t give me the privileges that other genres did. You know what I’m saying?

“So if a record company would put marketing money behind a pop act, they’re not going to do that on a reggae act, because there’s no track record of reggae or dancehall working lucratively for them [at that time] to invest that kind of money.”

Shaggy thinks the military experience developed his work ethic. It also taught him how to handle his money.

And despite his past successes, the It Wasn’t Me hitmaker is firmly focused on the future.

“I’m really excited about what is coming next. I surround myself with really young producers, I’m fascinated by technology, I’m always listening to new music and trying to create some sort of a hybrid fusion, so to speak, moving forward.”