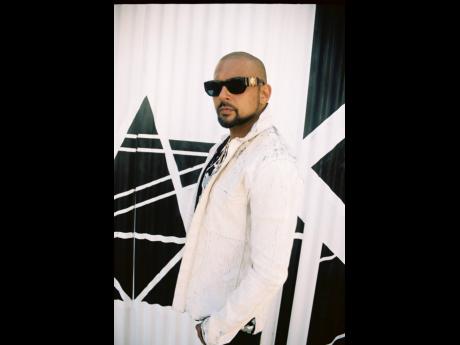 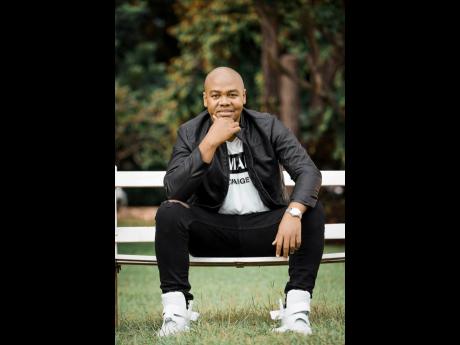 Contributed
Though he admits that quarantine conditions did contribute to the increase in streaming numbers, Donovan Watkis says he expected the numbers to be better. 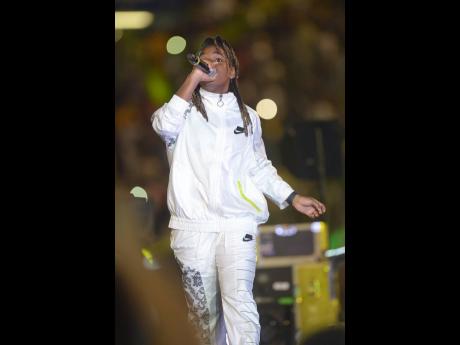 File
Koffee’s megahit ‘Lockdown’ was the top streamed video in Jamaica on YouTube for 2020. 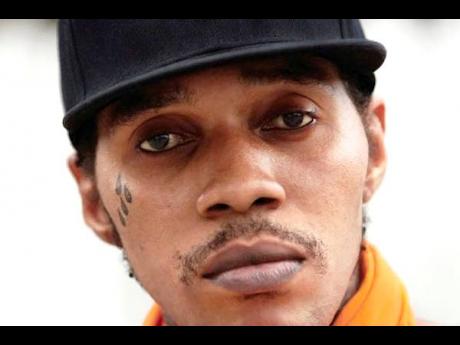 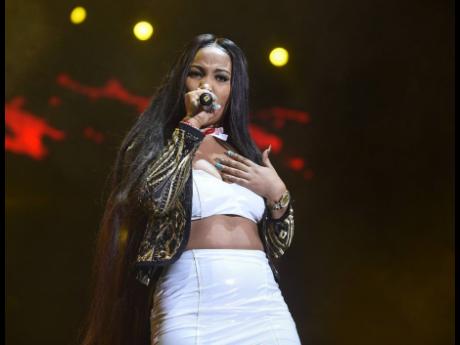 File
Shenseea was the only woman on Youtube’s top-ten list of top dancehall acts.
1
2
3
4
5

The world was only a quarter of the way into 2020 when the coronavirus pandemic put several countries across the globe under lockdown. With travel bans, curfew and public gathering restrictions in place, millions of people went online for entertainment. Virtual concerts became the new way to enjoy live performances from one’s favourite artiste, and Instagram live sessions became the thread that connected artistes with their fanbase. With the world becoming even more digitised than ever before, it may come as no surprise that the streaming numbers for many artistes grew significantly this year. The latter was evident even on home soil.

According to statistics gathered from popular video streaming site, YouTube there was a significant jump in the number of views top dancehall acts received in 2020. In many cases compared to the same twelve-month period last year, numbers doubled for most artistes, pushing at least one entertainer that much closer to hitting the 100 million views mark in a single year. Vybz Kartel remains streaming King on YouTube, which continues to be the largest digital platform for music consumption by the Jamaican masses.

According to statistics gathered by The Sunday Gleaner, the incarcerated deejay amassed a whopping 85.4 million streams for the year, a 20 million-stream increase from the same period in 2019 when he racked up 65.7 million streams. His runner up on YouTube’s top-twenty acts for 2020 from Jamaica was Alkaline. The deejay, who released a few singles this year including Ocean Wave and Cree which collectively gained close to 22 million views, racked up almost 50 million views this year, which is 10 million more streams than he gained last year. Rounding out the top-five top dancehall acts on the list are Chronic Law, Skillibeng and Intence, all of whom broke the 40 million views threshold on the platform.

Dancehall princess Shenseea was the only woman on the top-ten list of top dancehall acts, according to the YouTube statistics. She gained a massive 34.7 million views this year, more than doubling the number of views she garnered last year. In 2019, the Trending Gyal singer only managed 16.9 million views. Her hit single, Lighter, the collaboration with reggae artiste Tarrus Riley, came in at No. 3 on the platform’s Top Songs of the Year list behind Teejay’s From Rags To Riches and Koffee’s megahit, Lockdown. Released back in September, Lighter has to-date garnered more than 33 million views.

In addition to the general increase in streams, the YouTube chart also shows the listening patterns of its consumers.

According to the statistics, the boost in viewership of content came at the height of the islandwide lockdown, particularly during the periods people would usually be engaged in outdoor activities like during the summer. For Vybz Kartel who had 85 million streams, his highest listenership came in the summer months of June and July and he had listeners tuning in from as far away as Kenya. Interestingly though, his highest listenership came from the United States with New York listed as the top city. While he dominated the charts this year though, the statistics showed that it was his songs from 2019 that sparked the most interest. Tracks like Come Home, Any Weather and Then You and Me were responsible for more than 30 million of his 85 million streams. For the lone female of the list, Shenseea, interest in her music peaked during the month of September after the release of her infectious Lighter collaboration. Interest in her peaked again in November when she released both the Rebel and Bad Alone tracks, which together have garnered close to 11 million views. She, too, had listeners as far away as Kenya and India.

While YouTube continues to be the space for the local masses get their music, entertainers have also been enjoying record numbers on other platforms, including Apple Music and Spotify. Grammy-winning artiste Sean Paul topped the Spotify wrapped list this year, gaining more than 600 million streams. Popcaan and Vybz Kartel enjoyed good numbers on the platform as well, amassing 148.7 million and 130.3 million streams, respectively.

Declaring that music always finds a way to get to the masses, lockdown or no lockdown, music analyst Donovan Watkis admitted that the worldwide quarantine conditions did contribute to the increase in streaming numbers. Still, with everyone being home and glued to their different devices, the World Music Views conceptualiser told The Sunday Gleaner that he expected the numbers to be better.

“To be honest, I expected more streams this year because of the lockdown. More music was being consumed in Jamaica and the world because it provided an avenue for the people to escape. They couldn’t see their favourite artistes live, but they could stream and so I expected better results. Still, the data shows there is an improvement especially in Jamaica and that’s something to be proud of,” he said imploring artistes to capitalise on the buildup to their digital profile in the hopes of expanding it even further in 2021. According to him, “the way artistes capitalise on the exposure is by releasing more music and albums. Artistes have to think long-term, think bigger, to develop themselves. Their challenge is to make more interesting music that can gain traction outside of Jamaica while maintaining their unique cultural value.”

“Streaming has helped to validate the music industry in Jamaica because traditionally Jamaicans never bought records, but now much more people are streaming. Success in the global music industry is measured by how many hits an artiste has and hits are now measured by streams and record sales,” he continued.