Proud Yellowman talks being the father of the bride

Gives thanks for dubplate specials during COVID 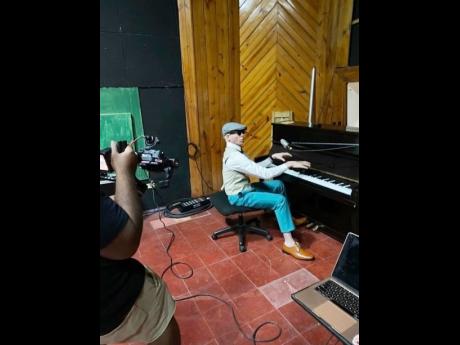 Contributed
King Yellowman plays the piano during the recording of his music video for ‘Kiss me each Morning’. 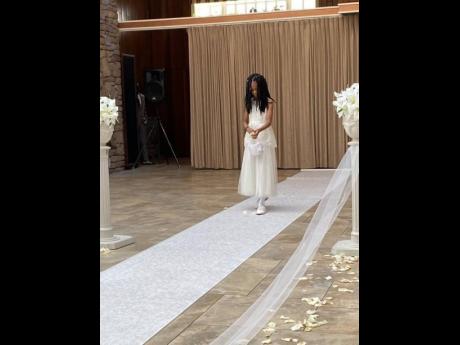 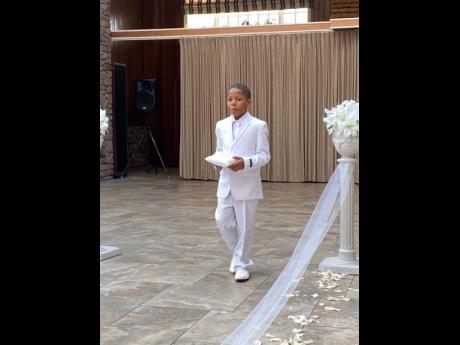 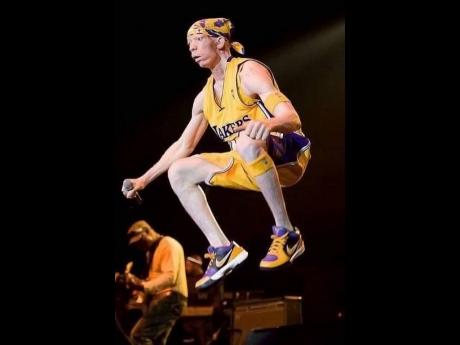 Contributed
The pandemic may have brought live performances to a halt, but King Yellowman says the dubplate business is booming. 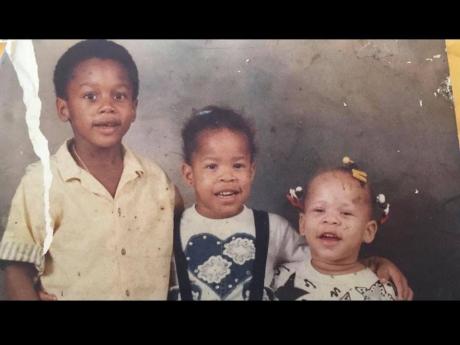 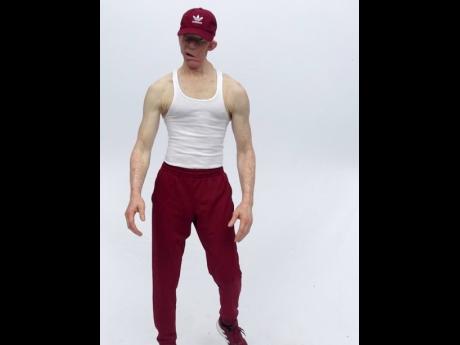 Contributed
The proclaimed King of Dancehall released his latest album, ‘No More War’, in 2019. 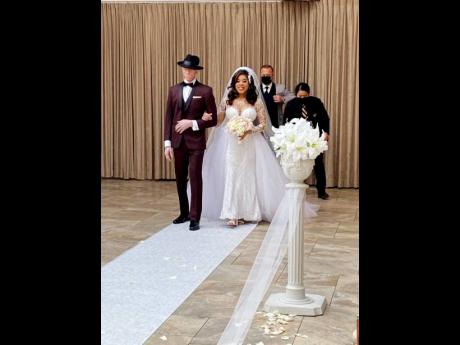 Contributed
left: King Yellowman is still beaming with pride as he remembers walking his daughter Kareema down the aisle.
1
2
3
4
5
6
7

One month after walking his daughter down the aisle, King Yellowman is still beaming with pride, and enjoys reliving the treasured moment.

“It feels good. The wedding was very well organised,” the devout family man told The Gleaner. “It was easy for me to accept Omar [his son-in-law] without question. He and my daughter were together from they were at kindergarten at Priory, but she never mek me know. Her mother tell me the whole story, and then she tell me, and then Omar mother tell me. The whole family happy. My little granddaughter sprinkle the flowers down the aisle, and my grandson was the ring-bearer,” said the father of six, who has been married to his spouse Rosie “for a long, long time”.

Yellowman said that he enjoyed entertaining guests while giving his speech as the father of the bride. “She is my first daughter but my second child. She follow my big son who is the doctor. I didn’t give her away because if I did, chances are that I wouldn’t see her again,” he quipped, taking a dig at the expression “give-away father”.

“I give her support and give her encouragement. I walk her down the aisle and whisper in her husband ear to take care of her. She don’t name Foster anymore; she is now Mrs Johnson. And I even said at the reception that I hope that when the Johnson & Johnson vaccine come out dem don’t think is my daughter and her husband mek it. And everybody laughed,” Yellowman recalled.

The entertainer, known for songs such as Married in the Morning, Mister Chin, Operation Eradication and Zungguzungguguzungguzeng, said he rented a big complex where everybody could social distance freely.

Yellowman’s daughter, Kareema, is following in his footsteps and regularly tours with her father. She uses the stage name K’reema, and is often seen in pictures on social media with her father. A collab with him, titled Father’s Love, is one of her more popular songs.

With the pandemic bringing the world to a halt, King Yellowman has had several overseas tours postponed or cancelled, but he is still grateful that he is able to earn. “The dubplate more effective than a show right now. Everyday yuh can do a dubplate, but is not everyday yuh can do a show. Some of the live stream we get pay, others we don’t, so is dubplate a hold us up now,” he explained.

He pointed out that it is the overseas-based sound systems that are driving the demand for specials, and they are even teaching “some local soundman” about his catalogue. “Because a lot of my big songs, the radioman never used to play dem in Jamaica, but in foreign it different. Songs like Lost my Love on the Queen’s Highway, Blueberry Hill and If Life was a Thing, foreign soundclash with local sound and win dem. So now all of dem want those songs. Although dem know Blueberry Hill dem never know seh is a clash tune,” the proclaimed King of the Dancehall stated.

He mentioned that it was a pity that the younger generation of artistes have ditched the art of recording vibrant, clash songs, because with dubplate money running the entertainment business right now, a lot of them are earning a mere fraction of what veteran artistes are commanding.

“Dem get the hotter pinch. We, as veteran artiste like Beres, Shaggy, Sanchez, Flourgon and Shabba, people want our tune to clash with. Their [younger artistes] music don’t have the energy. Dem a try be hip hop artiste and no soundman nuh want nuh dubplate from nuh rap artiste,” Yellowman declared.

He noted that rap music is popular mainly in America and “places that follow America”, but reggae and dancehall music have influenced the entire world. “That is why many rap artistes use my melody,” he said.

Yellowman shared that his music royalties – a ticklish problem for many reggae and dancehall acts – are in order and provide another welcome source of income at this time. “I’m getting sound royalty and publishing and also performance rights. My daughter just call and tell me that she get two more cheques for me from VP and Greensleeves [records], so we can still hold a balance,” he stated.

According to his bio, Yellowman, born Winston Foster, grew up in the Maxfield Children’s Home and the Alpha Boys School in Kingston. He first gained wide attention when he finished second (to Nadine Sutherland) in the 1978 Tastee Talent Contest and came to prominence in the 1980s with a series of singles produced by Henry ‘Junjo’ Lawes. In 1981, he was signed by Columbia Records, and became the first dancehall artiste to ink a deal with a major American label. His sexually-explicit lyrics in popular songs such as Mad Over Me earned Yellowman much criticism in the mid-1980s. His retort was, “I never know why they call it slackness. I talk about sex, but it’s just what happens behind closed doors. What I talk is reality”.

By the mid-1990s, Yellowman was beginning to release socially-conscious material, and he re-invented himself with his 1994 album Prayer. His latest album, No More War, was released in 2019.