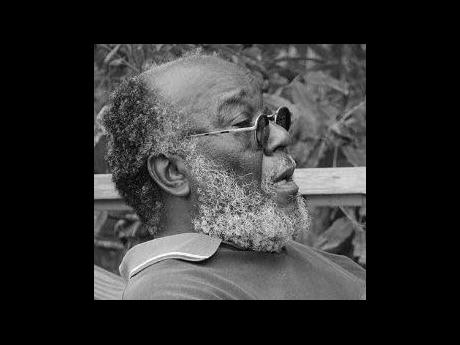 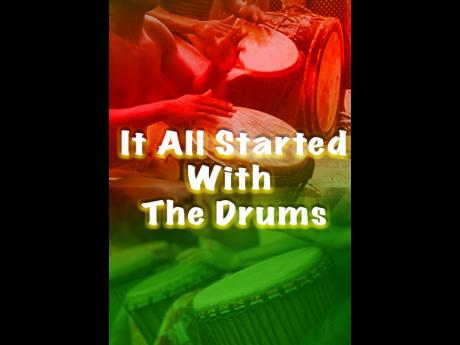 Contributed
‘It All Started with The Drums’ was commissioned in 1987 by the New York City Department of Cultural Affairs, and produced and released by Fiwi Productions. 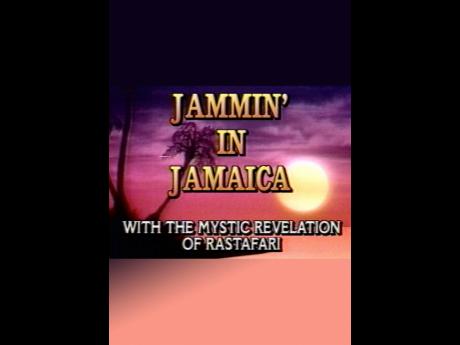 Contributed
‘Jammin’ in Jamaica’ was done in 1996 in association with the Mystic Revelation of Rastafari and Phase 3.
1
2
3

Jamaica-born American film-maker and novelist Julian ‘Jingles’ Reynolds, CEO of the New York-based Fiwi Productions, said the global demand for the Jamaican culture not only remains, it is growing stronger. Reynolds is celebrating a recent deal with US-based media platform Caribbean One TV to show two of his documentaries on their platform, kicking off with a première on Thursday, May 6.

It All Started with the Drums and Jammin’ in Jamaica: With The Mystic Revelation of Rastafari have been described as “two rare documentaries on Caribbean and Jamaican music”. and they will be available for at least two years on the platform.

“These documentaries are not new products at all. It All Started with The Drums was commissioned in 1987 by the New York City Department of Cultural Affairs, and produced and released by Fiwi Productions. Jammin’ in Jamaica was done in 1996 in association with the Mystic Revelation of Rastafari and Phase 3. For that project, which was a fundraiser for the basic school in Rockfort, I reached out to my friend and co-director, the late Richard ‘Pardy’ Forbes, to be a part of this so we could also have something to package and sell,” Reynolds explained.

He said the documentaries were available on DVDs from his website, and the feedback stimulated him to explore ways of getting them on a regular, fixed schedule.

“I got an order from a judge in Alaska who could not believe that content such as this was available. It prompted me to set up a way for people to have it on demand, rather than having to wait for it to be mailed to them. As they say, content is king, and once you have good content, it is everlasting,” Reynolds told The Gleaner, adding that he was exhilarated that he will now be reaching a much larger audience.

“Caribbean One is owned and controlled by Caribbean-Americans, and it has about half a million viewers across the world and is growing rapidly. The Jamaican culture is fast being accepted by larger markets, and music is the driving force. What is even more beautiful is that I have been involved in this music from the embryonic stage as an entertainment reporter at The Gleaner [and] THE STAR in the early days. I was able to track the transitioning of one music form to another,” he shared.

Reynolds took a trip down memory lane as he relived his days working on his record shop column with THE WEEKEND STAR and how encouraging his supervisors were when he approached them with an idea to put a different spin on the column. “Kudos to them – Jack Anderson, Shorty Williams, Barbara Gloudon and the great Theodore Sealy himself. That column gave me a tremendous audience, and I was also very fortunate that a number of the exponents who are now icons became my friends back then,” Reynolds noted.

The 60-minute documentaries, according to a release, offer some insights into the music, people and culture of the Caribbean region. It All Started with the Drums looks at the different styles of Caribbean music - merengue, calypso, mento, ska, reggae, compass, and zouk. It also features great performers, including late calypsonians Lord Kitchener and Shadow, The Wailers, Owen Grey, the late Roland Alphanso of the Skatalites, pan man Ken ‘The Professor’ Philmore, and New York-based cultural rapper Sister Carol.

According to Caribbean One TV CEO Victor Lewis, “It is a great joy to have these cultural gems available on the CTV1 platforms.”

Reynolds is especially proud of the Jammin’ in Jamaica concert, which brought together Rastafari musicians Count Ossie and the Mystic Revelation of Rastafari, as wells as Roland ‘Pops’ Alphanso and Dizzy Johnny Moore, original members of the Skatalites, the band that gave birth to ska music in Kingston in the early 1960s. “The spirituality of Rastafari shaped me. I was close to the Mystic Revelation of Rastafari, and my wife was a neighbour of master drummer Count Ossie,” Reynolds pointed out.

The documentary has aired on television in US markets, Africa, the Caribbean, and Europe. Highlights include a performance by Rita Marley, widow of reggae icon Bob Marley, and a rare appearance of the legendary music producer from Studio One Records, the late Clement ‘Coxsone’ Dodd.