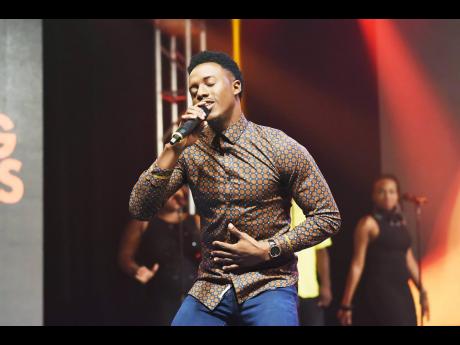 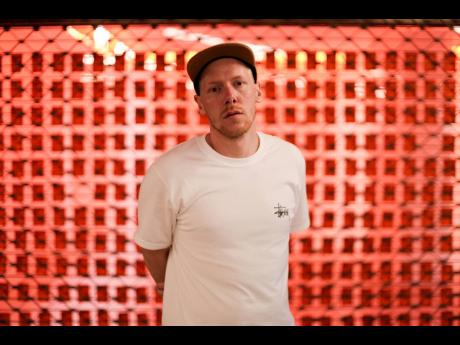 In the pandemic-induced ghost town of Cologne, Germany, two producers set out to create a rhythm-juggling project that has now morphed into a vibrant, Afro-infectious love song belted out by Romain Virgo.

The single, Good Woman, premières today, following heavy promotion on social media and from an excited Virgo, who revealed that he hasn’t felt so excited about a song’s release in a long time.

Mirroring his excitement is co-producer DJ Densen, who created the dancehall framework for the track, that was amplified by Congolese Seben music injected by fellow Cologne producer MLND. DJ Densen said the rhythm project was initially meant to host five tracks, including one with Virgo.

“They (Virgo’s team) had different projects running, so they couldn’t confirm anything; but they always gave us the feeling that they really liked the rhythm,” DJ Densen told The Gleaner. “It was going really slow, because you try to find the right artiste and the right songs for the rhythm selection. So we had like two songs, and then, in maybe March or April this year, Niko (Virgo’s manager) called us and said Romain had the rhythm and he loved it and wrote a song ... then he offered us to work it out as a single, as an exclusive.”

With a six-hour time difference, the teams worked through multiple emails, video calls and phone calls. The fruit of their labour is a bubbling ode to Virgo’s ladylove, and commendations all around.

“For me, it was a big honour and a crazy opportunity, and I’m really grateful for it,” said DJ Densen. “To see how much positivity and energy he puts in this release; and all the videos he put on his Instagram has been the most beautiful thing that could happen … . I hope this will help me to get recognised from other artistes as we’re still moving independently, so I don’t have any management or publishing ... . The people love it already, so I have a feeling this could go some places, especially because it’s positive music, it’s love music, and that’s what we do.”

Born Daniel Weltner, DJ Densen grew up in Berlin before moving to a small town with his mother, where he was introduced to hip-hop culture.

“I started with DJing, turntablism, playing in the youth clubs and afterwards, producing hip-hop beats, doing sampling. Then I had several projects with MCs, rappers, and also live band projects with reggae bands. There was a part of my life when we listened to a lot of reggae and dancehall music, and to be honest, back in the day, it was more like a fusion. We also had a lot of festivals where there was a rap stage, and then there was a dancehall stage … . So, for me, there was always this connection with hip-hop and dancehall.”

He has made that connection a signature in his work, evident on songs like Same Ol’ Song by Treesha, Dem Vex by Kapital Stone and Kheemo, and Rosh Rebel’s Run Come. Having served as a social worker for several years, and organising workshops which use music as a tool for social change and youth development, DJ Densen’s musical purpose is also rooted in activism.

“When I was a youth, we had all this music stuff, so my life, character and everything changed; so music made me. It’s really important to teach stuff like this, and we had all these discussions (through the events) about the impact of music, and also the impact of gangster music and slackness. I think it’s really important, especially for kids and younger youth, to do some positive stuff.”

DJ Densen said reggae and dancehall have decreased in popularity in Germany in recent times, but said that he continues to create the music out of love and the reality that the appreciation of the genres is not limited to his country. He hopes to visit Jamaica in the future.