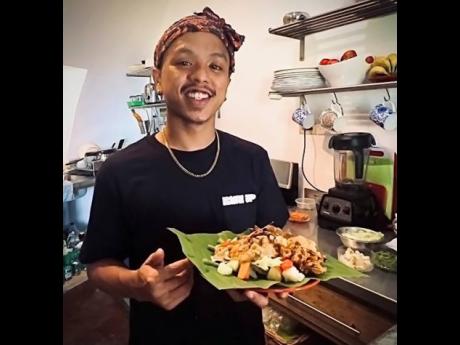 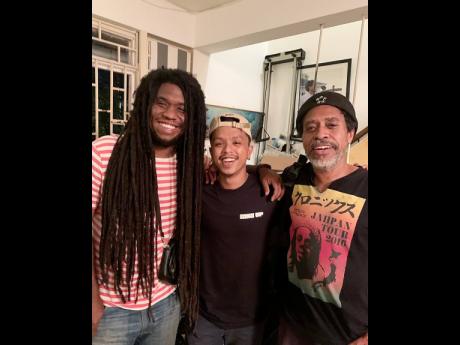 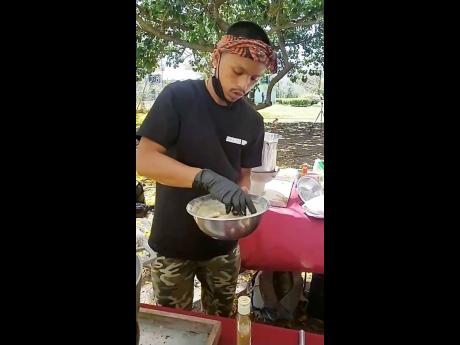 There is no doubt about the positive impact of reggae on people from all over the world. Its hypnotic and pulsating tempo are easily recognised, and it has secured a pride of place right beside many mainstream and indigenous varieties. Indonesia is a case in point.

This Southeast Asian nation is the world’s largest archipelago, consisting of approximately 13,677 islands. Java, on which the capital, Jakarta, is located, is one of the bigger islands. In West Java, there is a place named Bandung, where, in a little village called Kampung Mokla, Samuel Walukouw was born and bred.

Though there was dangdut folk music, the dancehall of Indonesia, reggae, which his mother loves, was also popular. The sounds of Toots and the Maytals, and Bob Marley, were everywhere when he was growing up. There was also Seventh-day Adventist Church music, though he was not a Christian in the true sense of the concept. Nor did he regard himself a Muslim.

In a country that is 85 per cent Muslim, there is always tension between Christianity and Islam. He grew up in a small Adventist community which had its own college, in a place where the principles of Islam were deeply entrenched. He dreamed of being a chef from he was “little”. And though music was everywhere, and his family musically inclined, Walukouw did not harbour the thought of pursuing music professionally.

Migrating with his mother to Canton in upstate New York, 11 years ago, seems to have changed his life, however. Influenced by musicians with whom he was associated, he applied to the prestigious Berklee College of Music in Boston, Massachusetts, but did not get in. He eventually pursued a business administration degree right there in Canton. Yet, music and Boston were still on his mind. So he relocated to Boston, where he established a band, started getting gigs, and in no time became a “musician by association”.

While Walukouw regards himself as a reggae singer, he is also a jazz percussionist, having been introduced to jazz by his friend, a saxophonist in his band, Java Jukebox. “But, when I write music, I specifically approached it from a jazzy perspective, progressing, melodies, harmonies,” he explained. Yet, he does not sing jazz.

And, though he is influenced by Bunny Wailer, Dennis Brown and other old-school reggae artistes, he said his brand of reggae is not mainstream; he is still trying to figure out what it is. Yet, it is impacted by the reggae of the US east coast, where he is associated with many reggae artistes. “I tried to approach it in an imagined way in terms of the sound and the quality of the recorded sound,” he explained.

It was not enough for him to stay on the east coast with his own blend of reggae, so he has come to the birthplace of reggae twice. “It (the first time) felt like home to me because it is very similar to the environment where I grew up, really. It opened up my mind as to what Jamaica was all about,” he shared. “When you learn the history of Jamaica, you understand what reggae is.” It was a cultural revelation, expose, and that was why he had decided to return.

This time around it was to do some recording, before visiting Indonesia to collaborate with Indonesia artistes with the music recorded here. He also soaked up more of the Jamaican culture, and shared some of his by way of facilitating Indonesian food workshops. Pursuing music did not replace his love for cooking, and he now regards himself as the ‘singing chef’, a professional one who focuses on Indonesian cuisine. He does events and pop-up dinners, and is hired for private, special occasions.

And, in his own way he seems to have evolved into a reggae/Jamaican cultural ambassador in Indonesia, to which he still has very close ties. Though the genre is quite popular there, he said, not many Indonesians understand what reggae is all about, “the messages”, and they associate Jamaica with the “weed”, an easy-going lifestyle, the beach, and dreadlocks.

Walukouw told The Gleaner, “I like to uplift people in Indonesia, to show them that reggae is not just about smoking ganja, living on the beach with dreadlocks. That’s the mainstream idea we have in Indonesia. It’s all about the mainstream commercialised reggae that they know … . So, if I can bring people from Indonesia to Jamaica to learn something that they would never learn, I would like to do that, too. I am trying to incorporate the music, food and culture into this one thing.”