Every call is a lifeline 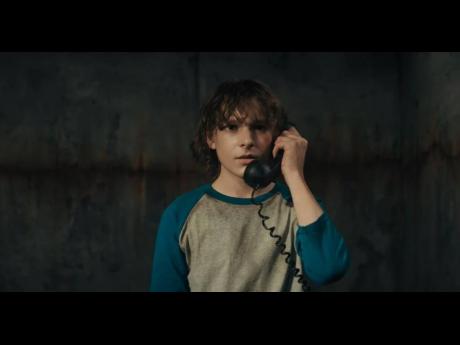 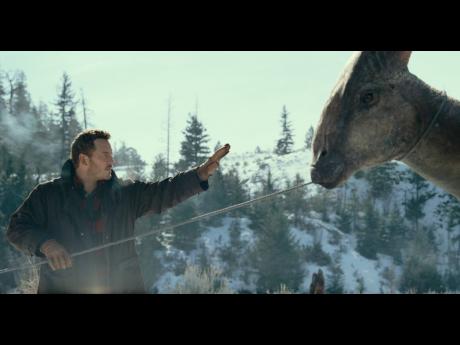 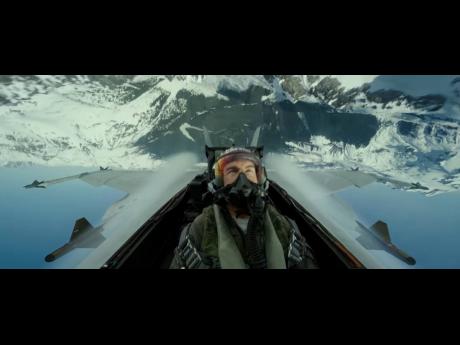 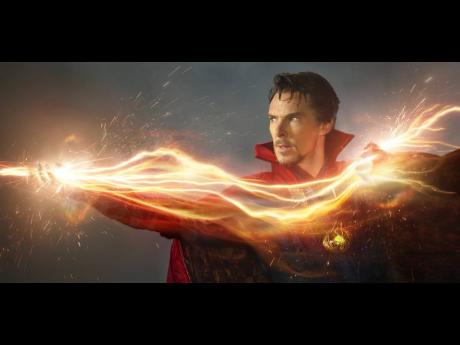 Contributed
Benedict Cumberbatch stars as Dr Stephen Strange the world-famous neurosurgeon in ‘Doctor Strange in the Multiverse of Madness’. 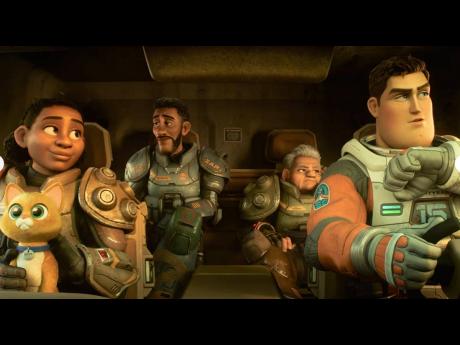 The phone is dead. And it’s ringing.

Finney Shaw, a shy but clever 13-year-old boy, is abducted by a sadistic killer and trapped in a soundproof basement where screaming is of little use. When a disconnected phone on the wall begins to ring, Finney discovers that he can hear the voices of the killer’s previous victims. And they are dead set on making sure that what happened to them doesn’t happen to Finney.

The movie stars four-time Oscar nominee Ethan Hawke in the most terrifying role of his career, and introducing Mason Thames in his first-ever film role. The Black Phone is produced, directed, and co-written by Scott Derrickson, the writer-director of Sinister, The Exorcism of Emily Rose, and Marvel’s Doctor Strange.

Experience the epic conclusion to the Jurassic era as two generations unite for the first time. Chris Pratt and Bryce Dallas Howard are joined by Oscar winner Laura Dern, Jeff Goldblum and Sam Neill in Jurassic World Dominion, a bold, timely and breathtaking new adventure that spans the globe.

From Jurassic World architect and director Colin Trevorrow, Dominion takes place four years after Isla Nublar has been destroyed. Dinosaurs now live — and hunt — alongside humans all over the world. This fragile balance will reshape the future and determine, once and for all, whether human beings are to remain the apex predators on a planet they now share with history’s most fearsome creatures.

After more than 30 years of service as one of the Navy’s top aviators, Pete ‘Maverick’ Mitchell (Tom Cruise) is where he belongs, pushing the envelope as a courageous test pilot and dodging the advancement in rank that would ground him. When he finds himself training a detachment of Top Gun graduates for a specialised mission, the likes of which no living pilot has ever seen, Maverick encounters Lt Bradley Bradshaw (Miles Teller), call sign ‘Rooster’, the son of Maverick’s late friend and radar intercept officer Lt Nick Bradshaw, aka ‘Goose’.

Facing an uncertain future and confronting the ghosts of his past, Maverick is drawn into a confrontation with his own deepest fears, culminating in a mission that demands the ultimate sacrifice from those who will be chosen to fly it.

Based on characters created by: Jim Cash and Jack Epps Jr

Marvel Studios’ Doctor Strange in the Multiverse of Madness is a thrilling ride through the multiverse with Doctor Strange, his trusted friend Wong and Wanda Maximoff, aka Scarlet Witch.

This sci-fi action-adventure presents the definitive original story of Buzz Lightyear — the hero who inspired the toy — introducing the legendary Space Ranger, who would win generations of fans.

Lightyear follows the legendary space ranger on an intergalactic adventure alongside ambitious recruits Izzy, Mo and Darby, and his robot companion Sox.

Chris Evans lends his voice to Buzz. “The phrase ‘A dream come true’ gets thrown around a lot, but I’ve never meant it more in my life,” says Evans. “Anyone who knows me knows that my love for animated films runs deep. I can’t believe that I get to be a part of the Pixar family and work with these truly brilliant artists who tell stories unlike anyone else. Watching them work is nothing short of magic. I pinch myself every day.”

Thanks again, and PLEASE remember to observe safety protocols for the benefit of all.

Schedules are subject to change. For details on your cinema of choice, half-off specials and any other tidbits, check us out in this space, on social media (FB, IG, Twitter – insert symbols)@palacemovies or at www.palaceamusement.com .