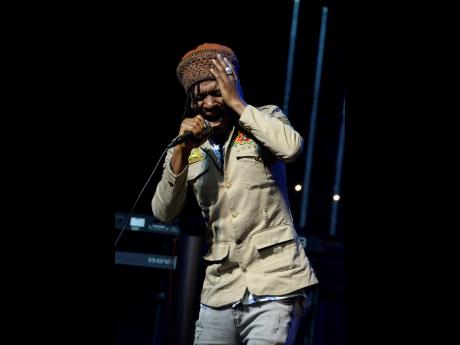 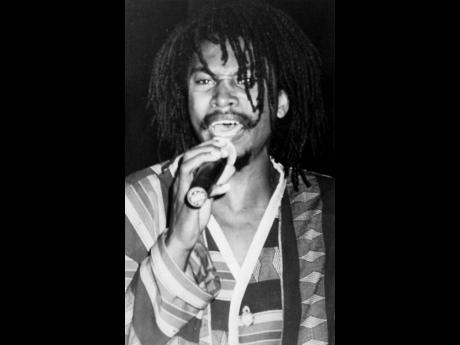 Garnet Silk’s ‘message music’ mission ended with his death in 1994, but his legacy lives on.
1
2

When reggae singer Nature Ellis announced a tribute project to Garnet Silk on the weekend, it made total sense. His voice has been likened to the late singer for many years, and he’s never shied away from acknowledging the influence of the Afro-conscious artiste. Yet, his reason for doing the seven-track mixtape supersedes those surface rationales.

Ellis, who has been thinking about doing the project for some time, said Silk’s music is needed today more than ever.

“He did not get the chance to actually live out his full potential, as some would say, but I think he did such a great job,” Ellis told The Gleaner. “He’s not around to actually sing some of his songs that would be very relevant in this time; because if you really look around right now, it’s just pure ‘chop song’ and ‘murder song’. If it’s not about sex, it’s about drugs. And I’m not pointing any fingers, but where reggae music is concerned in Jamaica, we don’t hear much of that being promoted. As a reggae artiste, I think one of the things we need to do is explore the catalogue from the artistes who came before us, and take it from there.”

Nature Ellis Sings Garnet Silk features songs like Mama Africa, Lord Watch Over Our Shoulders, Love is the Answer and Oh Me, Oh My, some of Ellis’ favourite songs from his “spiritual brother in music”. He shared that he has been listening to Silk’s music since he was a child, and even had a spiritual encounter with him earlier in his career.

“Mi feel him deep, to a point where — and this might sound unbelievable — him come to me in a vision, spiritually, and me and him a perform on stage. Dem time deh nobody nah tell me seh me sound like Garnet Silk or nothing.”

He’s since received the nod from those who knew Silk best, like singer Luciano, adding, “Myself and the family have good communication, and since I’m good at music, this is just how I show my respect and appreciation to such an icon who lived.”

“It’s unbelievable the amount of DMs I get and the amount of people reaching out for the mixtape. It’s not about me, obviously; it’s about the fact that I did it so well and I’m not acting like Garnet; we just have a similar vibe, but, for sure, I try to sing the songs as close as possible.”

He added that some people have even said they resemble, judging from the artwork, and that he’s also getting more dubplate requests to sing Silk’s music. Based on the feedback, “this might be a volume one, who knows?”

Ellis’ last full-length project was his Revolution Choice album, which debuted in 2021.

Silk, whose given name was Garnet Smith, steered clear of the dancehall culture that grew in the early ‘90s. He found Rastafari, with the influence of Yasus Afari, and formed part of the roots-revival, pan-African wave during that period with peers like Everton Blender, Luciano and Uton Green.

His ‘message music’ mission ended with his death in 1994, when he perished in a fire alongside his mother in his home town Mandeville. He was 28 years old.