US proclamation for broadcaster Richie B 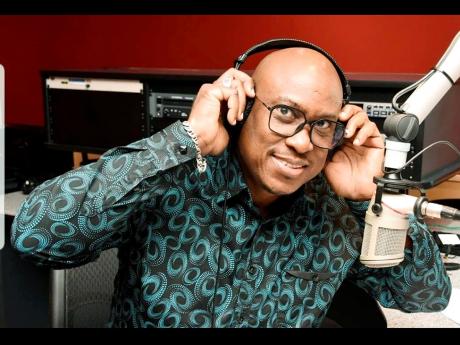 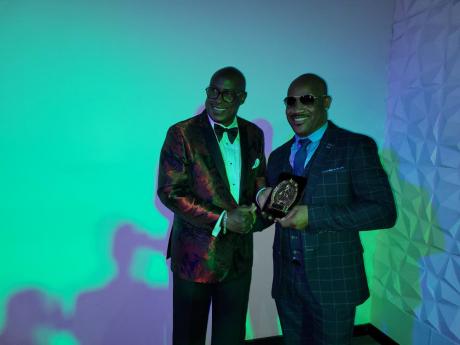 Contributed
Richie B (left) and Glamour Wayne, at the EME Peer Awards and birthday celebration at Mingles Ultra Lounge in the Bronx.
1
2

Richard ‘Richie B’ Burgess, a veteran broadcaster with almost 30 years of experience, was over the weekend presented with a proclamation from Brooklyn Assemblyman Brian Cunningham, who serves the 43rd District in New York, USA.

The US citation, which came as a pleasant surprise to Burgess, was made at his EME Peer Awards and birthday celebration at Mingles Ultra Lounge in the Bronx.

“Never in my wildest dreams did I envisage this recognition for my work in radio, music and entertainment. This award means so much to me and clearly demonstrates that the focus I have placed on the Jamaican diaspora, through the years, has not gone unnoticed and was not in vain.”

He thanked his family for their continued encouragement, and his fans for their sustained loyalty.

Community leader and Managing Director at Caribbean Immigrant Services Inc, Irwine Clare Sr. who helped to facilitate the special citation, welcomed Burgess to New York Citystating, “As he celebrates his ‘earthstrong’ and impact on the diaspora, he is truly considered the ‘Big Unit’ as he continues to blaze the trail, whilst ‘career-pathing’ for many in the music and broadcast business.”

Burgess, regarded as a pioneer in broadcasting, has helped to connect Jamaican radio audiences within the diaspora and vice versa. He has hosted numerous festivals in the Tri-State area, including Groovin in the Park (Queens, NY); IRIE Jamboree; Martin’s International Reggae and World Music Awards at The Apollo Theater; Hartford Splash & Connecticut Jamboree; Reggae Fever and the Newark Reggae Showdown in New Jersey. He has covered the West Indian American Day Carnival Association, which attracts over a million revellers each year. He is very keen on political and social matters that are of concern to Jamaican nationals in the diaspora and promote the achievements of individuals of Jamaican descent. This has led to him interviewing many diaspora leaders, including Congresswoman Yvette Clarke; former Councilwoman Una Clarke; Assemblyman Nick Perry (now US ambassador to Jamaica); Jamaica’s consul Generals in New York, as well as political influencers Rev Al Sharpton and former US presidential candidate Rev Jesse Jackson.