COVID lockdown sends fugitive into the arms of the law 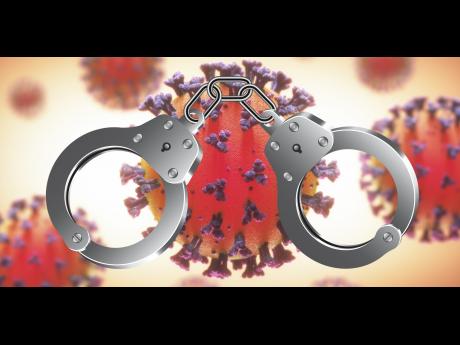 A fugitive has handed himself in as he wants some "peace and quiet" in prison.

The wanted man had grown exasperated with the people he was living with during the coronavirus lockdown and presented himself voluntarily to Sussex police earlier this week.

Officers confirmed that the unnamed man, who was "wanted on recall to prison", was in custody at Burgess Hill police station and is heading back to jail.

Sussex police Inspector Darren Taylor wrote on Twitter: "Peace and quiet! Wanted male handed himself in to the team yesterday afternoon after informing us he would rather go back to prison than have to spend more time with the people he was living with! One in custody and heading back to prison to serve some further time on his own."