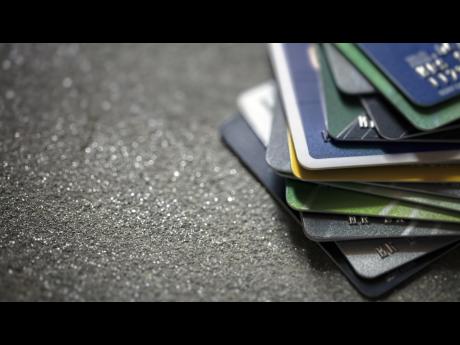 A man received 64 bank cards despite only asking for one.

The individual, named only as Peter, shared his strange story with Reddit users as he was inundated with debit cards.

He explained: "My bank sent me 64 copies of the same debit card.

"Back in December, I started receiving replacement debit cards. They'd show up one or two at a time every few days.

"I've called my bank several times but the card issuance is handled by a third party."

Peter blamed a glitch for the problem, which he believes has now been solved after he cancelled his card.

He said: "I haven't received any in 10 days, which is a new high score. I assume the glitch has been fixed.

"The card has since been cancelled and the new replacement they sent me only showed up once."