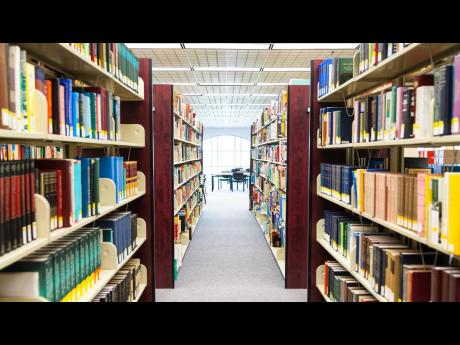 A secondary school received a library book from a former student that was 32 years overdue.

St. John Fisher Catholic High School in Peterborough explained how a book called 'Manners Make a Difference' arrived in the post recently, with staff discovering that it had been checked out from the school library over three decades ago.

School staff calculated that the book would have accrued hundreds of pounds in late fees but they do not intend to collect any money.

Rosie Roe, the school's chief of administration, told the Peterborough Telegraph newspaper: "It was a real surprise when I opened it and saw what was inside, I thought it's a real shame they didn't leave a name because I was at the school at that time and wonder if I know them."