More Jamaicans for leadership roles in US Government 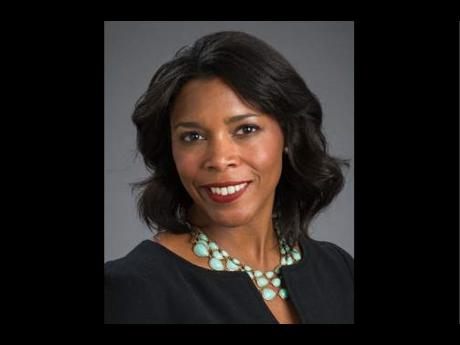 Jamaicans the world over had one more reason to be proud on the weekend with the announcement that another from the fold, is now holding a leadership position inside the United States Government. Following Vice President Kamala Harris in that mode, Professor Renee Bowen, now the senior economist for trade with the Council of Economic Advisers, has put another feather in her cap. We wish her all the best.

JAMAICA-BORN PROFESSOR Renee Bowen has been appointed as a senior economist for trade with the Council of Economic Advisers in the Biden-Harris administration.

Bowen, who is originally from Kingston, Jamaica, and earned her master’s and doctorate in the field of economics from Georgetown University.

She previously worked with JP Morgan Chase on Wall Street as well as a consultant for the World Bank, where she concentrated on international trade policy for sub-Saharan Africa.

Prior to joining the White House Council of Economic Advisers, Bowen served as a professor and pastor faculty fellow at the University of California San Diego. She is jointly appointed at the School of Global Policy and Strategy and the Department of Economics, and is director of the Center for Commerce and Diplomacy.

She applies dynamic game theory to study the behaviour of individuals who are constrained by institutions and who have long-term strategic considerations. Her recent work examines designing an international economic order.

Bowen has held positions at the Stanford Graduate School of Business, the Hoover Institution, the World Bank and J.P. Morgan Securities.