The price increases that matter for the poor 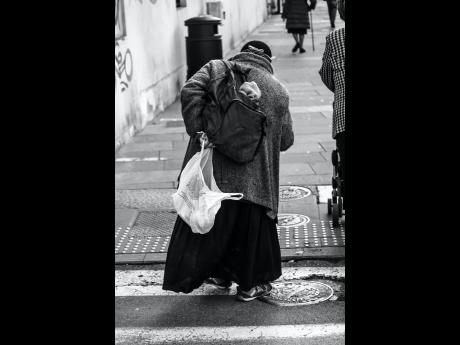 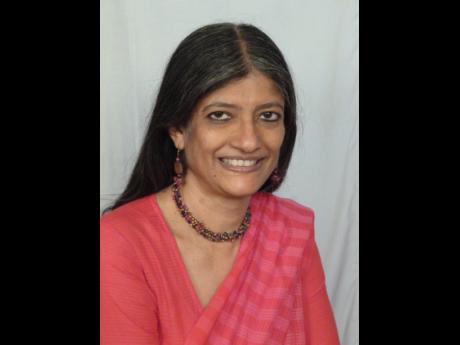 Jayati Ghosh, Executive Secretary of International Development Economics Associates, is Professor of Economics at the University of Massachusetts Amherst and a member of the Independent Commission for the Reform of International Corporate Taxation.
1
2

NEW DELHI: The question of how best to control inflation is back on the economic policy agenda, and opinion is divided about how to address it. The mainstream view emphasises the need for tighter monetary policies and regards higher interest rates and reduced liquidity provision as justified, even if they dampen the fragile economic recovery now underway in many countries. Others argue that today’s inflation is transitory, reflecting temporary supply bottlenecks and labour-market shifts, and will soon correct itself.

In rich countries, policymakers still rely mainly on macroeconomic tools to tackle inflation. But one set of price increases is different from the others: food-price inflation. Not only does this phenomenon have a much greater direct impact on people’s lives, especially in developing economies; it also reflects more complex causes, and addressing it effectively requires a completely different set of strategies. Unfortunately, governments are not discussing them sufficiently.

This neglect is deeply troubling. At the end of 2021, the United Nations Food and Agriculture Organization’s (FAO) food price index was at its highest level in a decade and close to its previous peak of June 2011, when many were warning of a global food crisis. Moreover, last year’s increase was sudden: from 2015 to 2020, food prices had been relatively low and stable, but soared by an average of 28 per cent in 2021.

Much of this surge was driven by cereals, with maize and wheat prices increasing by 44 per cent and 31 per cent, respectively. But prices of other food items also shot up: prices for vegetable oil hit a record high during the year, sugar was up by 38 per cent, and price increases for meat and dairy products, though lower, were still in the double digits.

Food-price inflation currently exceeds the increase in the overall price index, and is even more alarming given the significant decline in workers’ wage incomes during the COVID-19 pandemic – especially in low- and middle-income countries. This lethal combination of more expensive food and lower incomes is fuelling catastrophic increases in hunger and malnutrition.

There are many possible reasons for the spike in food prices. Some are systemic. Supply-chain problems – especially regarding transportation – have been a major factor driving price increases for a wide range of commodities. Thus, grain prices rose rapidly in 2021, despite record global output of nearly 2.8 billion tons.

Energy prices also are important in determining the cost of producing and transporting food. The large increase in oil prices in 2021 obviously affected the food prices faced by consumers.

In March 2021, the FAO warned that increasingly frequent climate-related disasters were affecting agricultural supplies. Droughts are the single greatest threat, accounting for more than one-third of crop and livestock losses in low- and lower-middle-income countries. But floods, storms, pests, diseases, and wildfires have also become more intense and widespread, as was evident last year.

We can expect much more climate-related pressure on food production in the coming years, with developing regions in Asia and Africa likely to be hit hardest. The threats to food production from climate risk underscore the need for greater international cooperation to tackle global warming and its consequences. Sadly, such collaboration seems unlikely.

But some of the other factors contributing to food price increases are the direct result of policy and regulatory changes. These include the significant increase in stockpiling by governments and consumers, driven by fears that new waves of the COVID-19 pandemic will put further pressure on food supplies. The expectation of future food price increases then becomes self-fulfilling, owing to higher current demand.

Last November, the FAO estimated that the global food import bill in 2021 would be the highest ever, at more than $1.75 trillion, a 14 per cent increase from 2020 and 12 per cent higher than the FAO’s forecast just a few months earlier. This is bad news for lower-income economies, which may have more pressing food import requirements than other countries but could be squeezed out of global markets because of increased demand.

The other important factor is financial speculation in food markets, which has recently experienced a revival. Food commodities became an asset class after financial deregulation in the United States in the early 2000s, and there is significant evidence that this played a major role in the destabilising food-price volatility of 2007-09. In recent years, these commodities had become less attractive to investors, but that changed during the pandemic.

Despite high volatility, long positions in major food commodity markets were significant and positive for most of 2021, suggesting that financial investors were expecting prices to increase. The volume of such investments grew substantially last year, enabled by persistent regulatory loopholes and the availability of cheap credit to financial institutions.

Unlike some of the more systemic forces affecting food supply and prices in the medium term, policymakers could easily address the issues of stockpiling and speculation. But that requires governments to accept that these are problems, and to muster the will to address them. Until they do, food-price inflation will continue to hit the world’s poor the hardest.

Jayati Ghosh, Executive Secretary of International Development Economics Associates, is Professor of Economics at the University of Massachusetts Amherst and a member of the Independent Commission for the Reform of International Corporate Taxation.