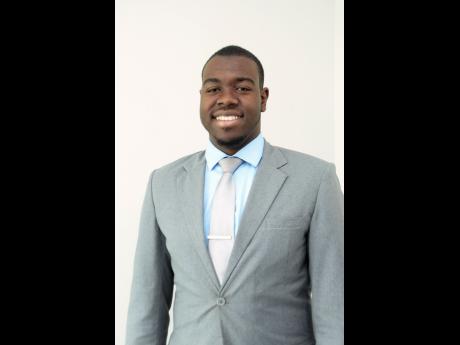 Contributed
A big heart with a big smile, Ramon Small-Ferguson. 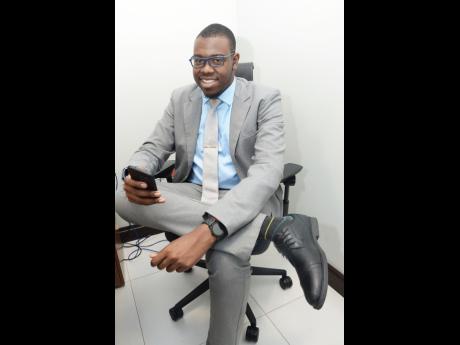 Contributed Photo
Ramon has one vice. 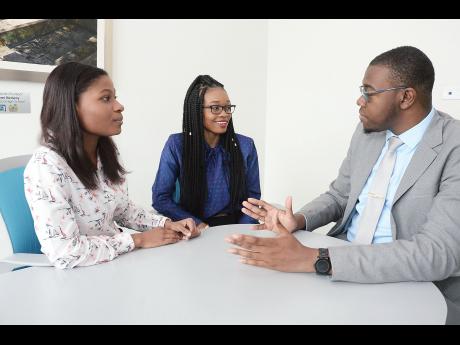 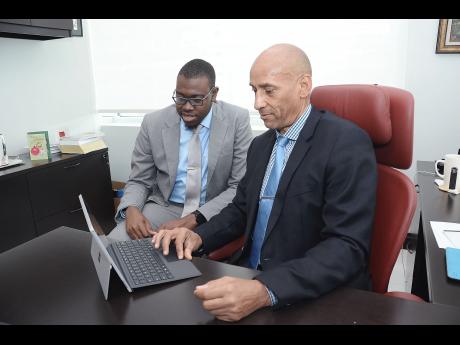 Growing up in St Thomas with his mother, Shirley Small, Ramon attended Morant Bay High School, then spent one year in sixth form at the St George's College, just before starting his professional training in business at the University of Technology (UTech) in 2008.

Small-Ferguson always knew he wanted to be successful, and his measure of success was being able to help as many people as he possibly could. From this dream sprung many aspirations. From wanting to become a zoologist, to becoming a chef, to becoming an accountant to ultimately becoming an investment professional.

While many struggled to find their purpose, Small-Ferguson knew just where his passion lie after his first semester at university.

"I was good at accounting but found that I lacked interest in the subject. In my third year, I chose to major in finance-linked courses," he explained to Flair. "In that first semester, I knew right away that finance was what I wanted to do for the rest of my life."

In university, Small-Ferguson's biggest source of motivation was his desire to make his family proud, but his daily motivation comes from his passion for his profession. His love for finance constantly pushes him to learn more and be better at what he does.

The brilliant youngster secured a job as an investment analyst at Jamaica National Building Society, and was ultimately promoted to the post of portfolio manager. Last year, Small-Ferguson was transferred to the JN Fund Managers Limited, another subsidiary of the JN Group, where he took up his present portfolio.

"Finance challenges you, therefore, you can never say that you have mastered it completely," he declared, adding that, "I am constantly intrigued."

Helping others to be great

The certified financial risk manager also finds time to mentor university and high-school students, as well as young colleagues. He admits that although he was lucky to find his passion from fairly early, his path is not for everyone. As a result, Small-Ferguson advises students to find a field that they like and then narrow it down to the aspect that they prefer.

"Most students make the mistake of studying a set of subjects in school, getting a job and then sticking with that profession, although it may not be something they love," he expressed.

Small-Ferguson freely shares his experience with students at UTech and at high schools where he mentors and assists.

"I want to help them avoid some of the mistakes I made," he outlined. "It started with me helping some friends who also attended UTech, and I have informally reached out to others since then."

His desire to help others comes primarily from his upbringing. Shirley Small, in particular, inspired a sense of charity and kindness in the him at an early age. With respect to mentorship, he believes that aiding future generations to avoid the missteps of the present generation is the best way to achieve progress as a people.

Dreams of being greater

His team members are respectful and supportive. However, he does feel some amount of pressure to succeed (most of which is self-imposed). This has not deterred the powerhouse as he has intentions to go to business school, and ultimately wants to broaden his career focus to incorporate general organisational strategy and management. He also wishes to run his own business in the future.