Groovin' in love: Two hearts dance as one 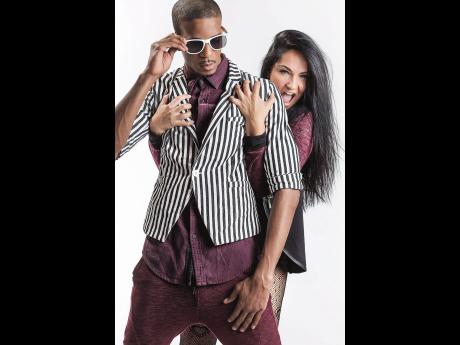 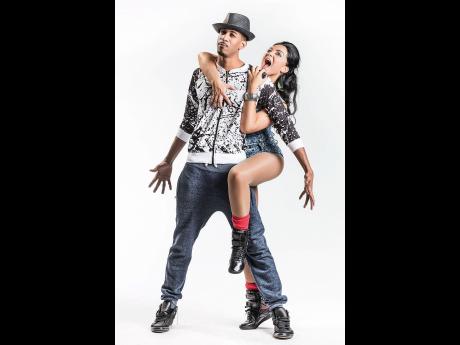 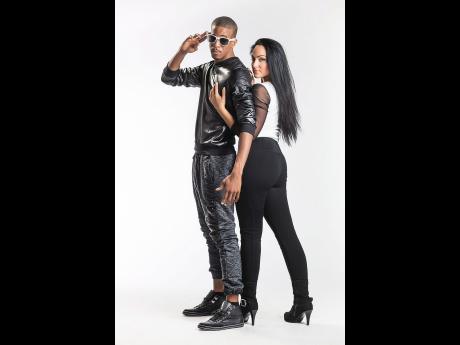 "Dancing with the feet is one thing, but dancing with the heart is another." This is the living testimony of dancing couple Matthew Richards of Shady Squad and Marie 'Kerida' Popovski. The two have danced their way into the hearts of many with their fun and sexy styles coupled with their skilful choreography to the beats of the hottest local and international tracks.

Flair had a chat with the two lovebirds on how they balance their lives both on and off the dance floor.

Once upon a time, there was a talented woman from Belgium by the name of Marie and an accomplished young man called Matthew, born and raised on the island paradise of Jamaica. The two, who shared a rich dance history, just happened to be at the same performing arts event in London. And when they first laid eyes on each other, they clicked right away.

As time went on, they decided to focus on growing in the art of dance and building each other's professional life. Work was a priority for the two. But love intervened, tiptoeing its way into their hearts. "It became more and more clear to us that after going through the struggles and seeing the other's character, we were meant to be together," Richards told Flair.

Following the natural movement fused with their undeniable chemistry, they began to create a synergy of doing what they love, sharing their art as a true expression of their lives. Since then, their journey of fused passions has been nothing short of amazing. "We make a good team. We understand each other's strengths and weaknesses. We teach each other, support each other, strengthen each other and are very happy together," the two shared.

When sensuality meets seduction, with dynamic movement in the mix, pure magic happens. And if their attraction and allure wasn't incredible enough, they keep their fairy tale alive, adding variety to spice up their life by dating around the world. They tour together, teaching and dancing as a couple, but once they are off the dance floor, they have the privilege of unwinding by seeing historical sights, wining and dining together in some of the most romantic cities in the world. "Paris, Barcelona, Italy, Prague, Moscow, we have gone on dates there. Our life together is almost like a movie. And it's funny when we go to the theatre to watch movies and see the places that we were coming from just a few days before," Popovski said with a laugh.

Richards, in agreeing that they have a lot of fun when they see the world together, also adds that having a solid foundation is the main reason their unique union works. "We were both raised well, and have good fundamental values. And we are both mature and aware of the pros and cons that come with the entertainment industry. So we work together and have a good foundation to ensure we run with the positives and avoid the negatives a relationship can bring."

In view of their viral videos and packed world tours, many have commended them on achieving their dreams together, inspiring so many in the process to fulfil their own #relationshipgoals. Others, in recognising the famous dance hall couple, offer their congratulations, openly sharing the love and appreciation they have for their dancing.

But despite the videos and their public profile on social media, they live by the mantra, 'A private life is a happy life.'

Their dynamic dance catalogue includes performing to hits from popular artistes such as Major Lazer, Rihanna, J Capri, Vybz Kartel, RDX and Omi, just to name a few. They have also competed as a couple, entering the world-famous 'Juste Debout' competition in Paris 2017, where they placed in the semi-finals in the dance hall category.