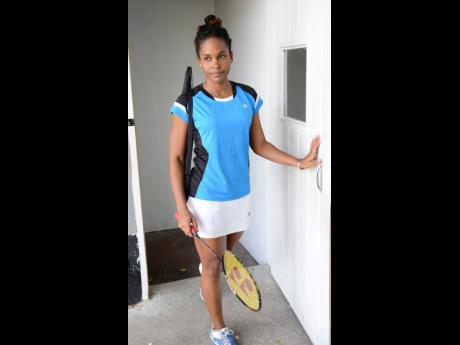 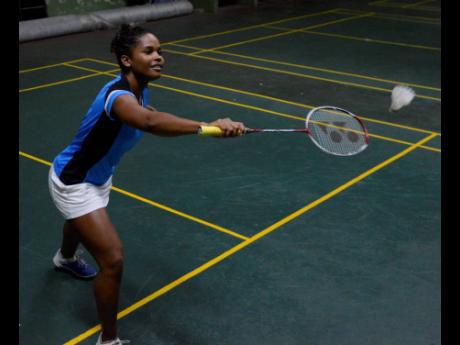 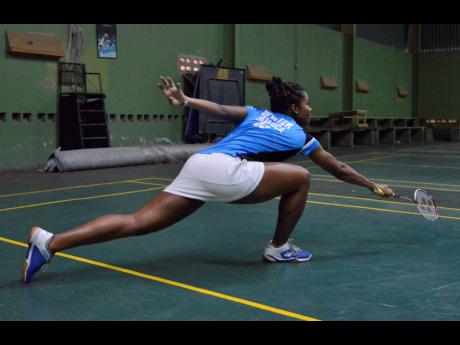 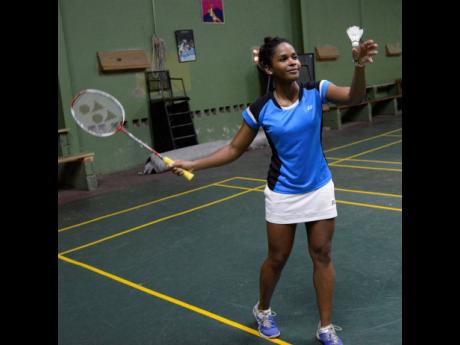 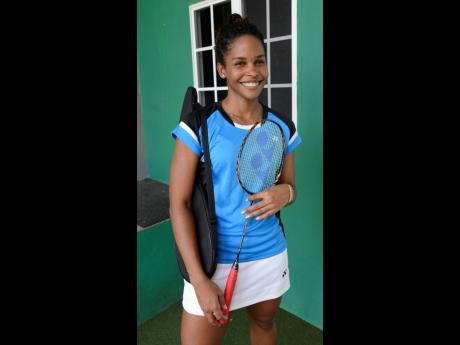 From heels to sneakers: this Wynter thrives in any season.

Katherine Wynter met her first love, badminton, at 10 years old when she saw her father playing the sport. If that wasn’t fate enough, members from the upper school of her alma mater, St. Andrew High School for Girls, began advertising and recruiting for the school team. Wynter, a seventh grader at the time, did her best to steer clear of their quest, until she overheard one of the teens say that game was similar to tennis. This sparked her interest. She began her first day of training and has never stopped.

Since then, the Jamaican badminton extraordinaire has gone on to achieve the unbelievable. She obtained the University of the West Indies (UWI) Sportswoman of the Year Award in 2015, sharing that this very special because out of all the UWI campuses, (Mona, Cavehill an St Augustine) and out of all the sports, she was chosen as the most outstanding UWI female athlete, She won the RJR Sportswoman of the Year Category Award for badminton four times was truly an amazing feat. And received a bronze medal at the Mexico International in 2017: this became game changer as it was her first international singles medal.

Experiencing the racing joy of attending her first Commonwealth games last year in Australia, she describes badminton as everything to her, “Badminton is pure, raw fun for me and I love it! If I go a few days without playing, I already feel like my game would be dropping.”

But the grass isn’t always greener on the athletic side. Playing in local tournaments, she will get the cold shoulder from the crowd, estimating that about 95 per cent of spectators cheer against her. She takes solace in knowing that her supportive family is there for her to motivate and inspire greatness.

Outside of her vibrant life on the court, Wynter works as a personnel officer at the Private Security Regulation Authority. Balancing work and badminton proves to be difficult. “Working a 9 a.m. - 5 p.m. job and then training from 7 p.m. - 10 p.m. is very tiring. Most athletes don’t do that because their sport is their job. I also have to take a lot of time from work for overseas competition, but I am lucky that my job really accommodates me,” she added.

Wynter will be competing at the Jamaica International Badminton Tournament at the Indoor Sports centre from March 6-10, noting that it is the biggest tournament the island hosts every year, welcoming participants from over 26 countries.

Her advice to aspiring athletes, “If you have a dream that you really want to make a reality do everything possible to get there. Show people that you are determined and they will see your passion and offer to help. And don’t be afraid to ask for assistance: the worst thing anyone can do is say no and that never killed anyone. You have nothing to lose and everything to gain.”