Mariko Kagoshima | In Jamaica, violence begins with the very young 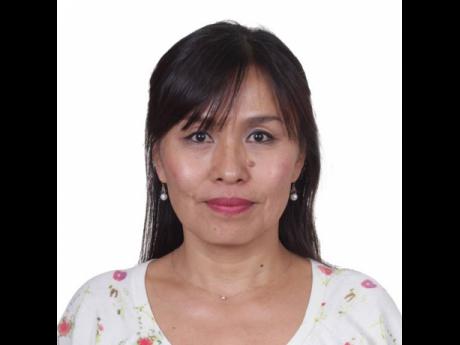 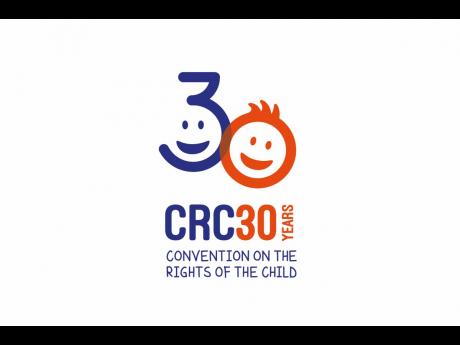 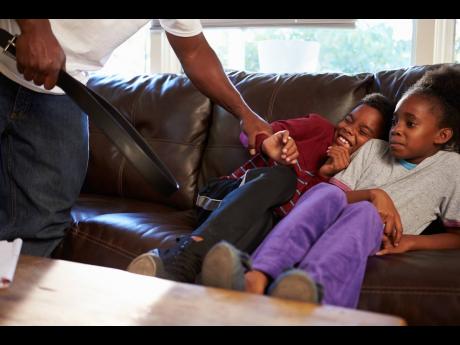 INTRODUCTION: This is a special monthly opinion series running from May to November in commemoration of the 30th anniversary of the Convention on the Rights of the Child (CRC), a broad set of commitments that world leaders made to children. Jamaica ratified the CRC in 1991. The articles will focus on violence against children.

It HAS been a difficult time recently as we all come to terms with a series of very distressing reports about children being brutally attacked, raped, or murdered.

On top of this, the society continues to struggle with the alarming prevalence of violence across the country. There are so many questions about how senseless all the violence seems and what it will take to stop the bloodshed.

If coming to terms with pervasive violence is jarring for us as adults, consider how unsettling and difficult it is for children who are steeped in it.

As Jamaican children grow up, they see or experience violence in every setting of their young lives. Almost 80 per cent of children witness violence in their community or their home. Sixty-five per cent of students report that they are bullied at school, and 68 of every 100,000 children are victims of violent crimes.

At home, eight out of 10 Jamaican children under age 15 are subjected to violent punishment, which includes psychological aggression (shouting, name-calling, etc) and physical punishment.

Children are being fed a daily diet of violence – and it begins when they are very young.

These are toddlers exploring the world. They are learning to walk and talk. When they are harmed in these ways, they are also learning that violence is a way to express anger or to solve problems.

Data show that caregivers violently punish very young children – between the tender ages of two and four – more than older children. Children in the poorest families are almost five times as likely than those in the wealthiest to suffer severe physical punishment. Also, boys are violently punished more than girls.

This means that the children who are most likely to be verbally abused and physically hurt in severe ways in the earliest years of their life are boys, ages two to four, who are growing up in the poorest households.

Let’s be very clear. We know that young children test limits and boundaries in ways that can be frustrating, even though they are normal. We understand that children need to be taught what is right and wrong, starting in their early years. What we cannot support is using violence – however slight – to discipline children. There are non-violent ways to raise respectful, well-behaved children.

In a society that’s grappling with violence, we must consider that the way we treat our young has long-lasting implications. Are we saying that every young child who is physically punished will become violent or consider violence acceptable? Not by any means.

The experiences of our youngest children speak volumes about where we need to focus interventions. We need to help parents and caregivers – who we know are usually well-intentioned – to learn non-violent ways to discipline young children.

As we join the global commemoration of the 30th anniversary of the Convention on the Rights of the Child, Jamaica can make a decisive step forward to end violence against children, starting from the most common form of violence inflicted on children at home – where they should feel safest.