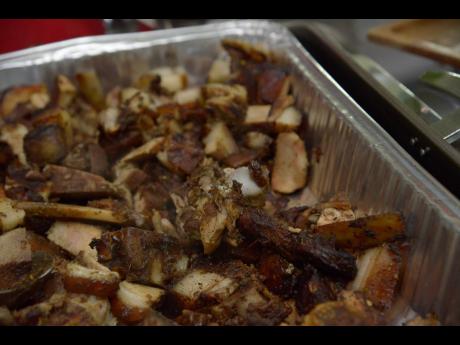 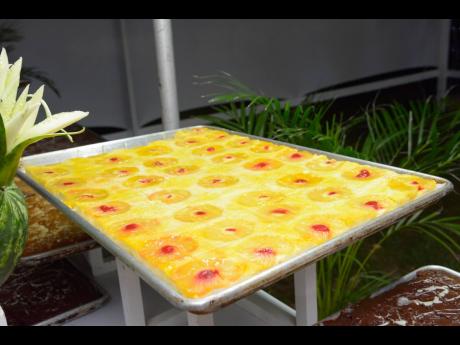 Shorn Hector
Taste the tropics with this delicious pineapple cheesecake. 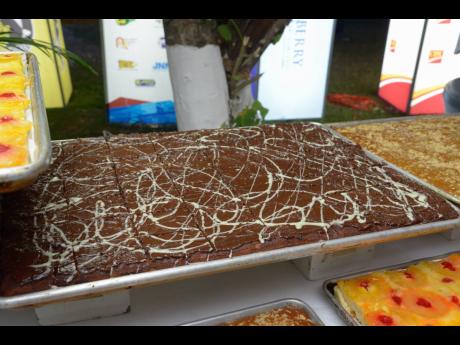 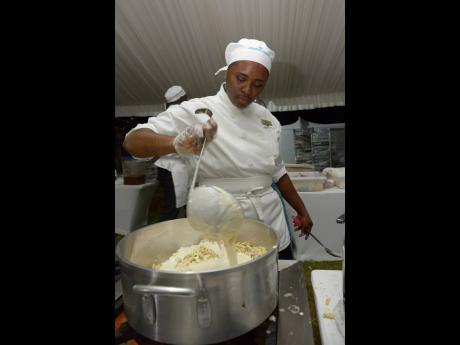 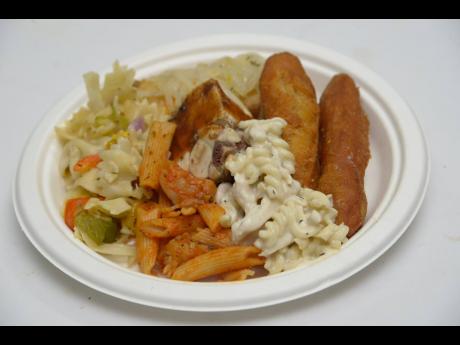 Authentic Jamaican specialities met an array of international favourites on Saturday at the second ­biannual ‘For the Children’ fundraising concert hosted by the Issa Trust Foundation (ITF). Catering, offered by title sponsor Couples Sans Souci, employed hoards of eager young chefs to prepare and present the savoury delicacies. Each dish was prepared with fresh local produce and island spices facilitated, nothing but a flavourful experience.

Patrons flitted to and from the food court while swaying to the sweet melodies from Koffee, Third World, ITF Ambassadors and ­multi-platinum selling Australian duo Air Supply. The aim of the concert was to provide benefits for the Annotto Bay Hospital Neonatal Ward and Savanna-La-Mar Hospital Paediatric Ward. It is estimated that one in 12 babies born in Jamaica will spend time in a neonatal unit at the hospital. Unfortunately, the existing paediatric ward at Annotto Bay Hospital, located in a rural part of Jamaica, is not fully equipped to adequately supply the sort of care neonates will need. Funds collected from the concert and its online auction will go directly towards that cause.

Preparation for the event took tremendous teamwork among the chefs at Couples Sans Souci. With the chefs at their designated stations, the serving and refilling of food were seamless. “It was a lot of work but we all came together to get it done,” said chef Santana Robinson as she mixed a fresh batch of pasta.

Food served in the food court included yardie favourite jerked chicken, escovitch fish, a variety of pastas, hearty soups, as well as scrumptious desserts such as potato pudding, pineapple cheesecake and chocolate fudge brownies. The selections were phenomenal and made the concert experience one you could never forget.