Cocktail Kitchen, the catch of Barbados 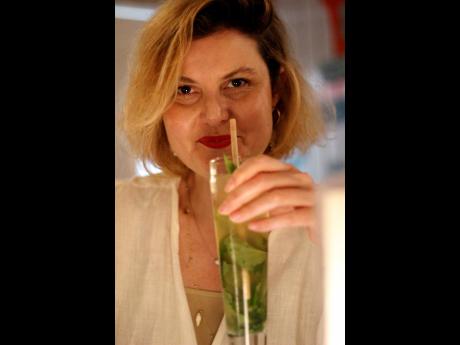 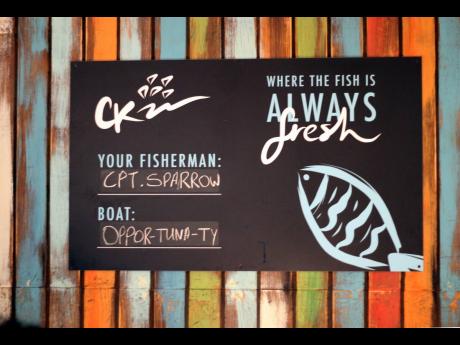 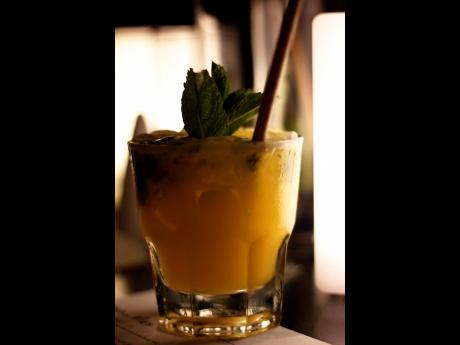 Stephanie Lyew
Mango Chow is a great blend of spicy and sweet. 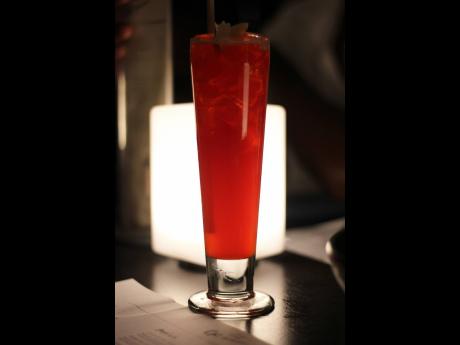 Stephanie Lyew
The Zombie cocktail may be blood-red, but its not a scary one to try. 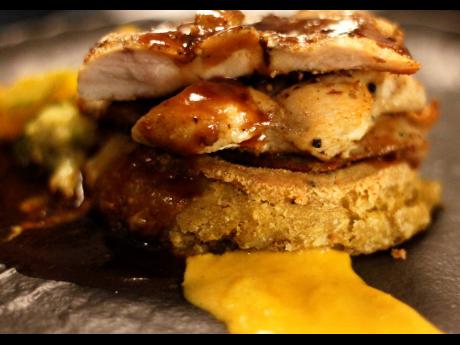 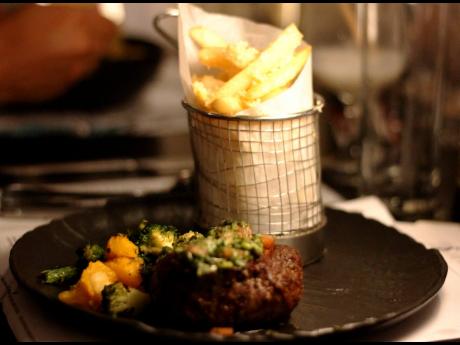 Stephanie Lyew
The Angus Beef Tenderlion , tender and served with truffled parmesan fries, was a taste of heaven. 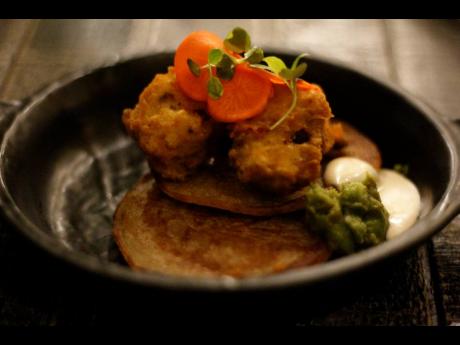 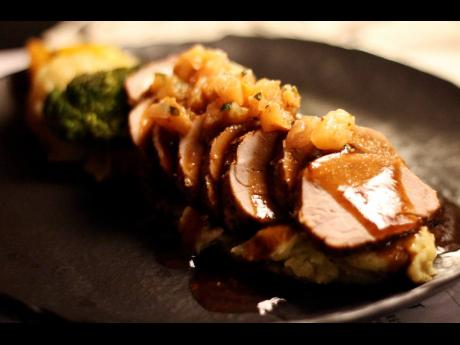 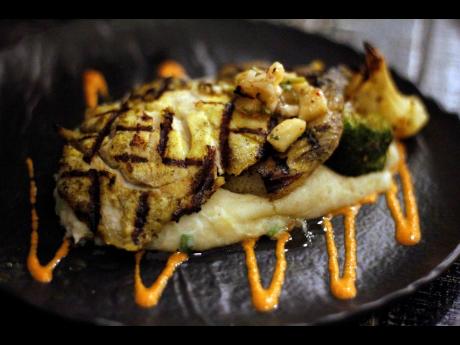 Stephanie Lyew
The grilled ‘Catch of the Moment’, the snapper, was a perfectly seasoned fish with sweet pineapple salsa.
1
2
3
4
5
6
7
8
9

Nestled in one of Barbados’ nightlife areas, Lawrence Gap, or The Gap as Bajans would say, is an exquisite dining facility that is a clever fusion of serene ambience and contemporary design known as Cocktail Kitchen that is redefining Caribbean cuisine. It has an international reputation for preparing the freshest fish, which, according to the restaurant’s executive chef, Damian Leach, is what Cocktail Kitchen prides itself in.

“The seafood dishes all depend on the fish that we get from the market (right off the boat) – whatever our fish vendors provide. Come tonight, there is snapper, who knows, tomorrow ‘the catch’ may just be barracuda,” Leach told Food.

The restaurant was opened right after Leach won the title of Caribbean Top Chef of the Year in 2016. Since then, the Le Cordon Bleu Ottawa Culinary Arts Institute graduate has earned several other titles, including the 2017 Seafood Chef in Miami and the Barbados Chef of the Year in 2016 and 2018. And the establishment also boasts winning ratings of 4.5 to 5 stars in online reviews.

With all Caribbean-inspired dishes, the herbs and spices he uses reflects that passion for pairing the region’s best with a touch of eccentricity to the recipe. With his team, he has managed to create far-from-simple seafood dishes as well as the island’s delights with Bajan pepper sauce and classic spices like the chef’s favourite, cumin, and favourite herb, cilantro.

“The ingredients must come from here [the Caribbean], some things you have to import, but most, if not all, things are purchased locally,” he noted.

He recommends three starters off the menu. Roasted Breadfruit and Lobster, Smoked Black Belly Lamb Risotto, and Ginger Barbeque Pigtails are always good whether for a first-timer or a returning customer, he said, but there is also great interest shown in the fried lionfish and Bajan bakes.

After devouring the meal of their choice, they will most likely want to meet the chef or even propose that he cater, and he did cater at several of the recent Crop Over events, but, he shared, “I am not a fan of catering, even though I really love cooking and am very involved in the kitchen.”

There is a bar right in the middle of the restaurant and a rooftop dining area, but there is no reason to move from your seat (unless you want to use the bathroom). Get comfortable, and the waitstaff will cater to your every need – service that is of the highest quality.

The food is paired with signature cocktails and mocktails, the most popular being the Mango Chow, a Scotch bonnet-infused Mount Gay Silver (Barbados-made rum), mango purée, coriander, lime wedges, and brown sugar that, although spicy, leaves a sweet tingling sensation on one’s lips that sort of opens one’s appetite for more of the beverage. Other fruity drink starters like Sweet Cheeks which is a mix of passion fruit, vodka, mint, and lime, and Cocktail Kitchen’s diverse selection of mojitos and rum classics especially the Zombie (which had Mount Gay Black Barrel rum, bitters, grenadine, orange juice, and pineapple juice) are also top picks for customers.

The food and beverage menus are on the outside of the establishment on large lighted signs. So walk by or drive by, it can be read before so the order can be settled on even before a parking spot has been secured. After having your fill, take a walk along The Gap, whether left of Cocktail Kitchen, which will take you into the sounds of music and flashing lights, or turn right to stroll along the beach and listen to the waves hitting the shore as you digest all that there is in front of you and in your stomach.