‘The Distinguished’ women treated to lunch infused with love and flavour 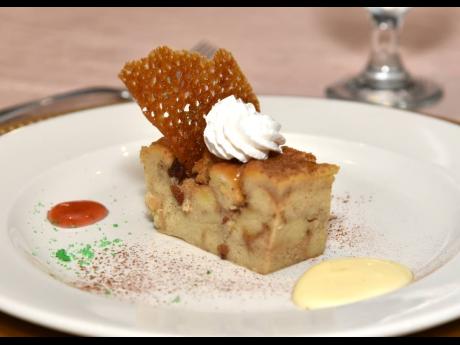 Kenyon Hemans
There’s nothing quite like a lightly sweetened rum sauce and natural fruit compote to change the overall presentation of a dessert like The Jamaica Pegasus’ classic bread-and-butter pudding dressed with a fancy, toasted brown sugar and caramel topper to make it simply irresistable. 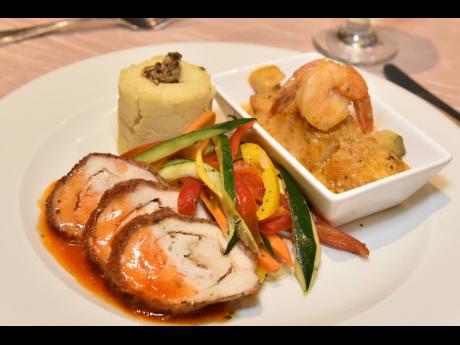 Kenyon Hemans
Adding more texture and flair to the blackened snapper fillet in the sweet potato rundown, Chef Richard Pinnock decided to top it off with shrimp cooked to perfection and served it with sautéed, in-season vegetables, and herb-mashed potatoes, topped with mushrooms. 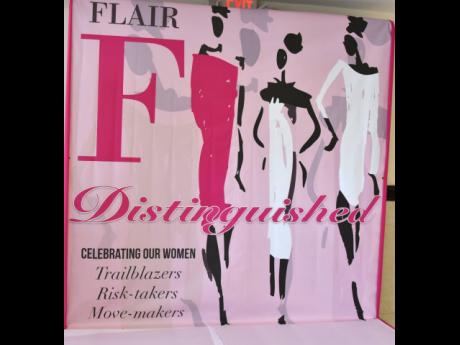 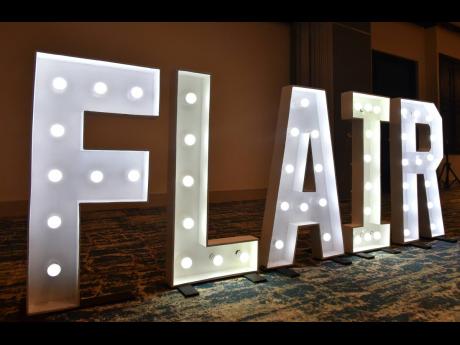 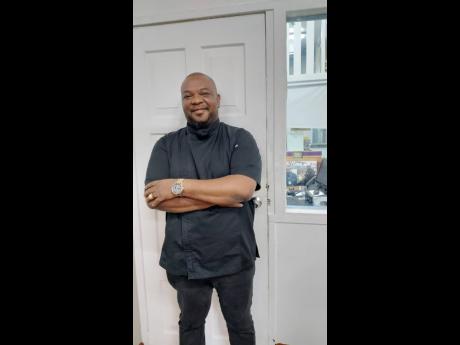 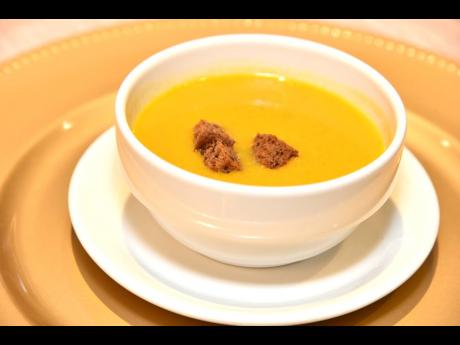 Kenyon Hemans
The cream of pumpkin soup was a favourite among the guests; boasting its delectable fusion of roasted pumpkin with coconut cream and banana bread croutons.
1
2
3
4
5
6

Last Monday’s The Distinguished Awards Luncheon held inside the Montego Suite at The Jamaica Pegasus was full of laugher, empowering energy, the good company of women of diverse personalities supporting the work and sharing their love for each other, as well as a menu with a fusion of flavours.

Prepared by sous chef Richard Pinnock and his team, the menu of chicken and fish was also worthy of the applause.

“What we strive to do at The Pegasus is turn local food into gourmet, we pride ourselves in that,” Pinnock told The Gleaner.

“People are in tune to our locally grown foods because of its distinct flavour in our fruits, vegetables and starches [and] for this reason we tend to give the people a mixture and actually try to feed them with what we know can be made into interesting conversation dishes,” he added.

This was evident in the combination of the peppercorn-crusted chicken with sorrel sauce, blackened snapper fillet with sweet potato rundown topped with shrimp, and the herbed mashed potatoes topped with mushrooms and seasoned vegetables for the entrée and its classic bread pudding, or as it is named by the bread-and-butter pudding, which was served with a rich, creamy rum sauce and fruity compote.

Chef Pinnock was particularly pleased to share that the secret of the starter, which was a cream of pumpkin soup, the sweet bread croutons, created from a home-made banana bread recipe and not a French bread.

“The soup is made of all local ingredients and what we have found is that by roasting some of our foods like the pumpkin, it allows more flavours to escape and gives it a unique taste. For a healthier option we finished up the cooking with coconut cream instead of the usual heavy cream.”

While it is a set menu for banquets, the chef said, “it was definitely cooked with some extra love for Flair’s Distinguished”.

He added, “Our menu has been inspired by authentic Jamaican flavours and that’s why persons who dine with us will see a fusion of foods like sweet potato and coconut making a sweet rundown or in a similar way, we have infused rum with coconut cream for the dessert and instead of a classic wine sauce we choose to make a sorrel wine sauce, all while giving it an international flair.”

Renowned chef, Maizie Miller, known widely as Auntie Maizie, was so impressed she requested to speak to the chef personally. She was one of five women to receive The Distinguished Pioneer Award for her contribution to the food industry.

“I thought it was awesome,” she exclaimed, adding that the starter could possibly be her favourite, “because it had everything I looked for in a soup.”

“It had the right texture, the mouth-feel, the body and taste, was really good. I actually couldn’t tell it was a banana bread that made the croutons but I did realise it wasn’t a regular bread when I tasted the sweetness,” Miller said.

Long before there was a national programme promoting the need for Jamaicans to “grow what we eat, and eat what we grow”, Miller had advocated for food and nutrition security and urged her television viewers to utilise local foods to prepare wholesome and pocket-friendly meals.

“I very much commend the use of local foods in the menu and enjoyed the entrée. There was a succulent, juiciness with the chicken breast and I quite liked the fish topped off with the shrimp and the starch being the mashed potatoes,” she said.

“Oh, I cannot leave out the bread pudding and that sauce! One of the things I must mention is the portion, it was just right. I couldn’t have asked for a better meal than what we were given,” Miller concluded.