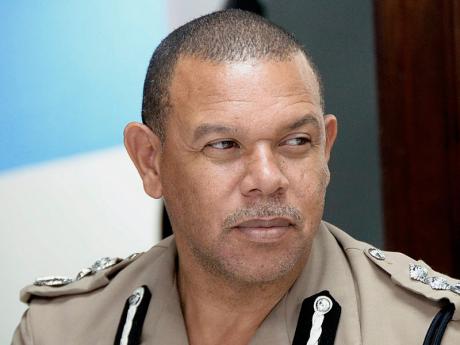 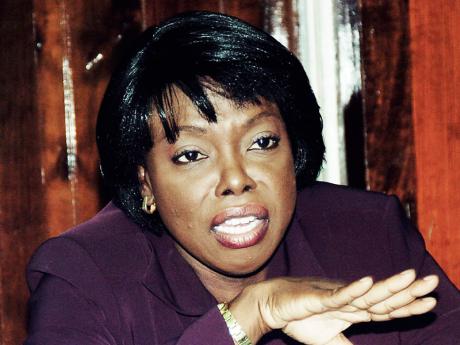 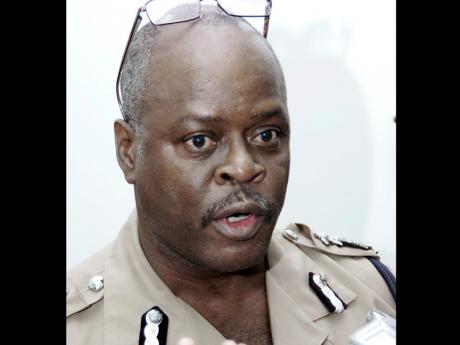 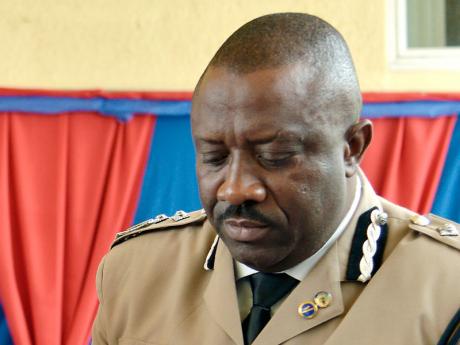 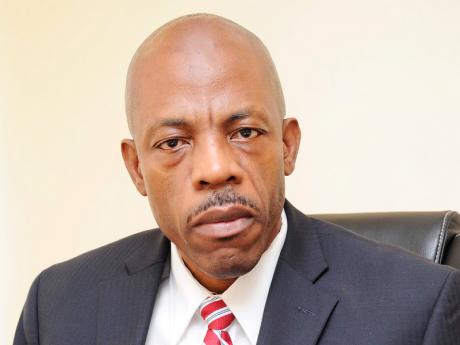 While Jamaican-born Federal Bureau of Investigation (FBI) agent, Wilfred Rattigan, will not be considered to be the next Commissioner of Police, The Gleaner can confirm that six senior officers of the Jamaica Constabulary Force (JCF) have been shortlisted for the top job.

Rattigan, whose application was this week turned down, is expressing bafflement at the approach adopted by the Jamaican authorities. He is not alone in feeling that he was 'dissed' by the Police Service Commission (PSC), as outspoken members of the Jamaica Diaspora Advisory Board for the US North East Region have reacted angrily to the attitude of commission.

Rattigan, who converted to Islam in December 2001, three months after the September 9, 2001 attack on the twin towers in New York at the hands of terrorists, has had a less-than-smooth relationship with the FBI and was even demoted. However, he has been successful in every legal battle he has fought with the United States, after his demotion and he is now urging Jamaicans to examine court documents which have failed to finger him in any wrong doing.

"I sued them for racism and retaliation and I was successful," asserted Rattigan. "I have nothing to hide, look at the records," he said.

Rattigan referred to another legal matter in which guns were drawn at him by operators at a toll booth in the US. This matter which was also initiated by Rattigan, was eventually settled in his favour, out of court and an employee dismissed.

He questioned the motive of the PSC that informed him in a terse letter dated August 26, 2014, that he was not short-listed for the position of Police Commissioner.

Rattigan wanted to know why foreign nationals from the United Kingdom were viewed in a more preferable light that he.

He noted that several years ago the Jamaican Government had seen it fit to have members of Scotland Yard seconded to Jamaica.

"I would like to put up my CV against theirs and I have a feeling that I would be more qualified and I am one of their own," said Rattigan. "They invited people to come in and take these positions now they have one of their own who is eminently qualified for the position and they have not seen it fit to offer him the courtesy of even discussion."

Rattigan also challenged statements reportedly made by Minister of National Security Peter Bunting as well as those contained in the advertisement of the vacancy to be filled. "How can we make statements that we want to elevate someone in the organisation when you advertised globally for the position?" he asked.

Rattigan told The Gleaner that Bunting was quoted as saying that it would take an extraordinary situation to appoint someone to the position from outside the jurisdiction. But he queried whether the national security minister was not aware that Jamaica has, for long, been bedevilled by an extraordinary crime problem that required extraordinary talent. "Doesn't he consider that the crime situation over many years is extraordinary?" asked Rattigan.

Diaspora spokesman Irwin Clare conceded that he was not aware of Rattigan's jolting journey in the FBI. Clare maintained that the application from Rattigan served as a test case for members of the Jamaican diaspora who aspire to assist Jamaica. He said that the mission of the diaspora was not so much about the man from Waterhouse, St Andrew, who had his eyes set on leading the Jamaica Constabulary Force (JCF).

"That doesn't stop our argument, as it is not about Rattigan the man; he happens to be the test case - the guinea pig - to show how people in the diaspora are treated," said Clare.

Reports reveal that at the time of 9/11, the FBI's Saudi Arabia office comprised only Wilfred Rattigan as the legal attache and his assistant, Gamal Abdel-Hafiz, who transmitted FBI investigatory leads to the Saudi state security service and to six other Arab countries.

Abdel-Hafiz, who was reportedly the FBI's only Muslim agent at the time, had been appointed to the position in February 2001 despite a controversy in the organisation. He was allegedly accused by some fellow FBI of refusing to secretly record conversations with Muslim suspects.

Former employees reported that the US embassy in Riyadh as well as the FBI legal attache's office housed within the embassy was often in disarray during the months that followed 9/11.

In June 2005, the Senate Judiciary Committee reportedly began investigating allegations that the FBI's Saudi office was "delinquent in pursuing thousands of leads" related to 9/11.

Demoted after working as a supervisor in the Middle East at the time of the September 11 attacks, Rattigan sued the U.S. government, accusing it of racial and religious discrimination.

He was successful in the suit, but the in February, 2010, the US Justice Department appealed the jury verdict and $300,000 judgement he won. In a counter appeal challenge, Rattigan claimed that he suffered emotional distress, sleeplessness and reputational injury. He won the appeal.

He stated in court documents that he was concerned about his job security as rumours flew that he had "gone native" and become a spy for the Saudis in the aftermath of the September 11 attacks.