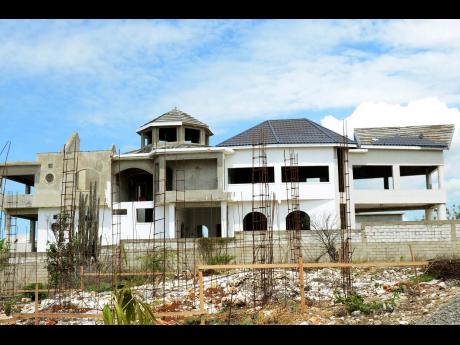 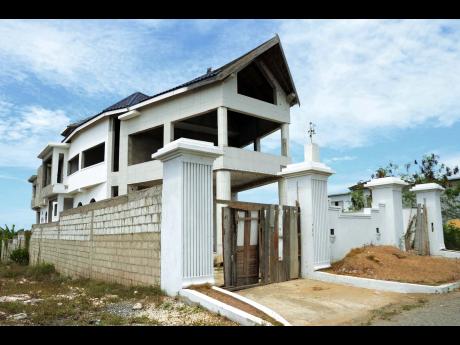 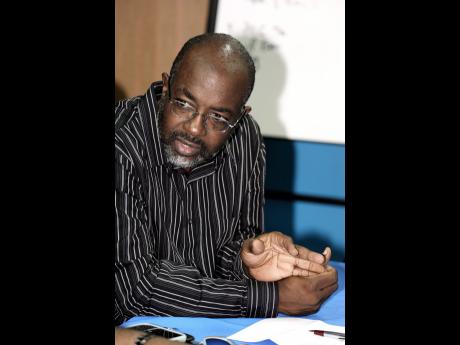 Squatters are taking over unfinished properties in Hellshire, St Catherine, sparking fear among legitimate homeowners about their safety and the depreciation in the value of their houses.

"It is a very serious matter," declared Oswald Morgan, president of the Upper Fort Joint Citizens' Association, which represents several Hellshire communities, including Seafort, Cannon Ridge and Edgehill, where the squatting problem is said to be ballooning.

He told our news team that Edgehill and Cannon Ridge are the areas with the most squatters, and the matter has been an agenda item of the citizens' association meetings for the last decade.

"It is a concern because you will see people in the area and you look and you don't know them," explained Morgan.

"We are concerned that they might bring in friends who have other motives, and it makes people very uncomfortable."

According to Morgan, in many instances, the owners of the premises being taken over are living overseas or have otherwise abandoned the unfinished buildings, leaving them at the mercy of the unscrupulous.

He said that the issue has been reported to the Portmore Municipal Council and the police, but little has been done to deal with the squatting issues in a sustained manner.

"I know that the police have checked the communities in some instances, but the difficulty we are having is to verify who is legitimate and who is not legitimate," said Morgan.

"You go to a premises and the person said that they have the authority of the owner to be there. It is very difficult to verify that. So it is a very complicated issue."

Elveta Thompson, general secretary at the All Hellshire Leadership Council, which represents 16 communities in Hellshire and parts of Greater Portmore, said she has awoken to strangers walking through her community of Seafort.

"You will see faces walking in the community and nobody don't know them; it is the first anybody is seeing them. And what happens is that one person comes in and then him carry him friend dem come to the house," she said, theorising that the squatting will cause a depreciation in the value of properties in the "developing" community.

Seafort is a quiet beachfront community, the roads of which lead downhill to nearby Fort Clarence and other entertainment spots.

Resident must contend with blaring sound systems and nightly traffic congestion caused by patrons, yet the squatting issue is their major concern.

The residents pointed to two houses in Seafort which they say was once occupied by squatters. One of the premises has since been reclaimed by its owner, but the other is still home to a man, who identified himself only as 'Ray Ray'.

Ray Ray, according to the residents, had been living in a captured premises in the community before he relocated to his current location, a sprawling unfinished four-storey house with a fountain at its entrance, floor and wall tiles, and what appears to be a bar on its roof.

When The Sunday Gleaner visited the house, Ray Ray, dressed in a tattered merino, shorts and with lips white, was obviously sceptical of the news team.

Questioned about his reason for being at the premises, a mumbling Ray Ray told The Sunday Gleaner that he was the owner of the premises and that he had been living in the community for some 15 years.

"Is mine. A my house; me build it and me a wait pon some money fi finish it up," he said, not welcoming any further questions from this reporter.

Ray Ray claimed he lived at the premises by himself. However, residents said he often entertains visitors there.

Lindon Hamilton, another resident of Seafort, said efforts by residents and the citizens' associations to locate the owners of captured premises in Seafort are often unsuccessful.

Hamilton expressed fear that unless the owners of the premises can be located, the squatters will continue to take up refuge in his community.

"So we get rid of some, is so more come back," declared Hamilton.

For Member of Parliament Fitz Jackson, the problem of squatting is one that should be nipped in the bud before it worsens.

But Jackson accepts that without a complaint from the owners of these properties, there is not much the authorities can do.

"I want to encourage the owners to ensure that they take control of the properties because they might lose them to the squatters through adverse possession," added Jackson.