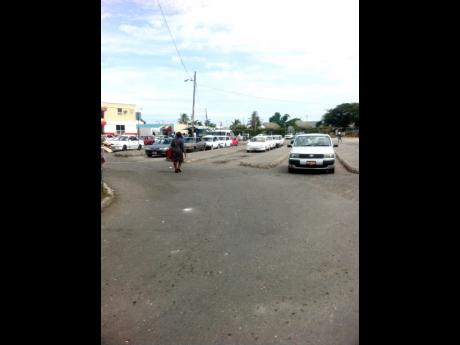 Ruddy Mathison
A section of the Spanish Town Transportation Centre. 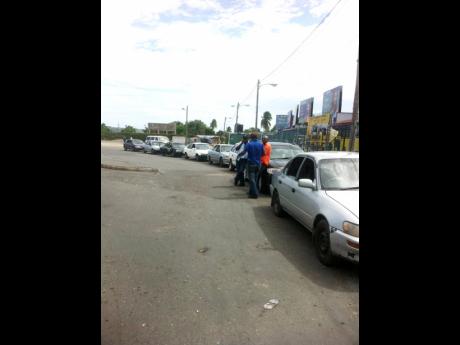 The St Catherine Parish Council says it is working with stakeholders to ensure that private properties are not used to shelter bus and taxi operators who are trying to evade user fees at the Spanish Town Transportation Centre.

Chairman of the council and mayor of Spanish Town, Norman Scott, told The Gleaner that the major challenge was getting taxi operators who use the gas station at the corner of Young Street and Burke Road as a drop-off and pick-up point to comply with the rules governing the use of the transportation centre.

"I am currently in dialogue with the various stakeholders, and we have discussed this problem with a view to create a solution," Scott revealed.

While stressing that the parish council is only responsible for the collection of fees and ensuring that the centre is maintained, the mayor disclosed that the bathrooms to facilitate the announced police post are up and running and it is now left to the police to take up residence in the centre.

He further stated that there are no immediate plans to expand the facility because no study has pointed to a lack of adequate space for transportation operators and commuters using the centre.

"We know that passengers come and go frequently, but there is no report of overcrowding. I don't know for the future when some additional 8,000 housing solutions slated for Spanish Town come on stream," Scott said.

In the meantime, a senior police source told The Gleaner that the police have been patrolling the centre consistently and are making concerted efforts to deal with operators of illegal taxis and minibuses.

The source also revealed that reports of extortion are on the decline.