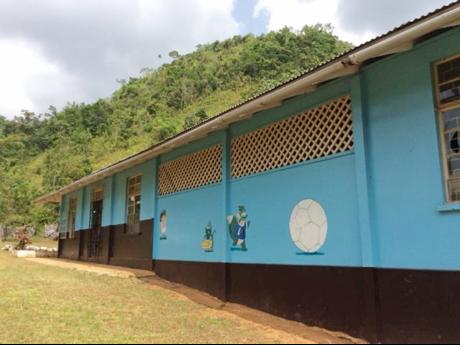 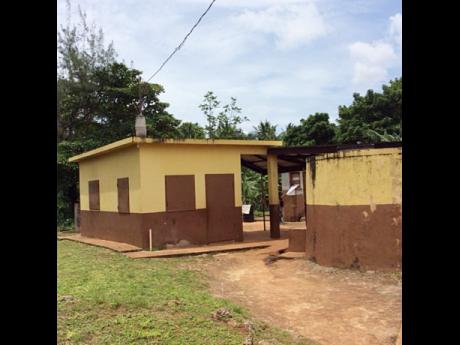 The building which housed the Watsonville Primary School in South East St Ann. 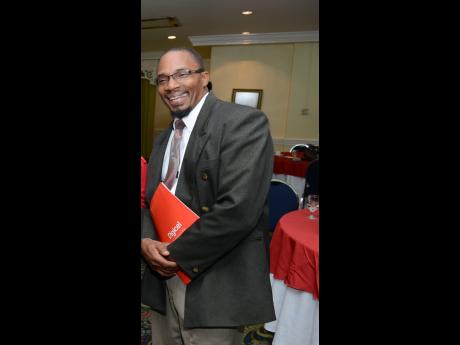 Two of the four primary schools in St Ann, closed by the Ministry of Education because of low attendance, will be transformed into agricultural training institutions.

Under a project being implemented by the Sandals Foundation, the Methodist Church HEART Trust/NTA, the Jamaica Agricultural Society and Digicel, Watsonville and Jeffreyville primary schools in South East St Ann are to form the home of a new agricultural school to be dubbed 'Village Academy'.

Watsonville and Jeffreyville primary schools are among a group of 18 schools the education ministry has announced will not reopen come September.

Students who were registered at those schools have been transferred to other institutions.

According to Sydney Henry, project manager of the Sandals Foundation, the curriculum for Village Academy will be provided by the HEART Trust/NTA, which will also certify the students.

Henry said the response to the proposed agricultural school has been very good, with youth showing a lot of interest in the institution.

"We are targeting youngsters who are probably at risk because of their status in the current system, either because of poor or inadequate participation or those who pass through the system but did not matriculate," said Henry.

The project is expected to present an opportunity to at-risk youth, aged 15 to 25, who want to pursue a career in agriculture.

The school, which is scheduled to open its doors in September, with 100 students, is to be operated by the Village Foundation, a non-government organisation.