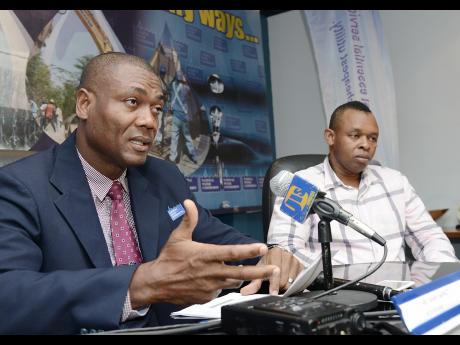 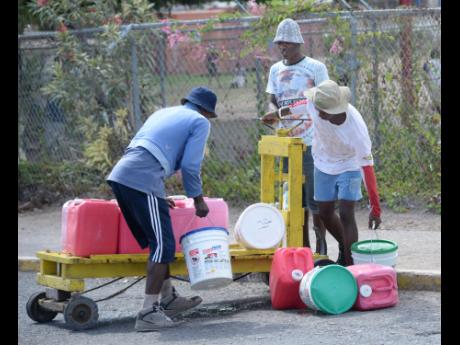 The National Water Commission (NWC) has in the past month sought to make use of a number of wells to bolster the decreasing water supplies brought on by the drought.

The NWC has activated two of these wells thus far, but that has cost the company somewhere between $25 million and $50 million for each well, according to acting NWC President Mark Barnett.

In an interview with The Gleaner, Barnett disclosed that the agency's financial health is being seriously affected by expenditure on the wells.

"All of that impact will definitely affect the bottom line because it is expenditure that we would not have really wished to incur if we did not have the drought, and that expenditure will be coming from our normal operating revenue so that will have a negative effect," Barnett told The Gleaner.

In terms of the wells that are being reactivated, Barnett outlined some of the cost factors associated.

"For a well that has not been used for a long period of time, you have to clean and rehabilitate it, and that is a cost of about $8 million; to put in a new pump that is about $20 million; and when you talk about the electrical and other incidentals, you incur additional costs," he said.

Barnett went on to disclose that the agency is currently paying over sums to Talawah Investments and other private well operators.

While he could not provide the exact sums being paid for water from Talawah's Rehoboth well, Barnett pointed out that the cost for water from private wells may vary.

"The cost of the water varies. Different persons sell us water at different prices based on unit cost, so we buy the water per metre cube and we retail it to our customers," he explained.

Barnett further explained that NWC has been seeking private investors to put up capital for the seven other wells that are to be activated in the coming weeks.

"We are advanced in the tendering process. The request for proposals has gone out, so we are expecting to get responses and complete full evaluation by the end of this month," he said.

He argued that the move to access water from wells is a medium-term response that will take time to produce significant results.

"We have always understood this to be a more medium-term response because you have wells that are highly polluted with nitrates, and this requires some level of treatment, so it's not something that is going to be quickly installed to have water readily available, so it is always understood that this method will not always bring you the immediate response that we would be craving," he said.