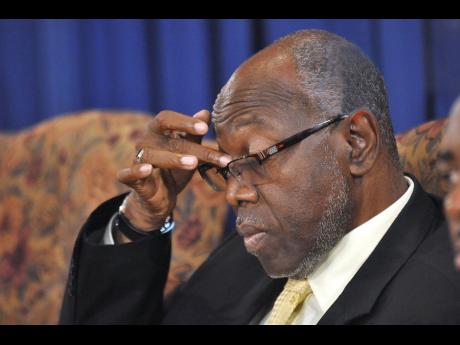 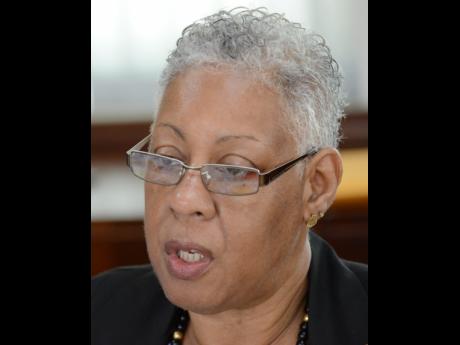 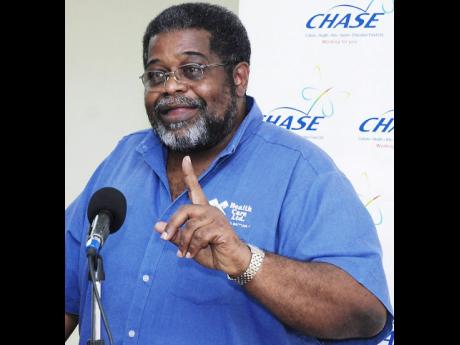 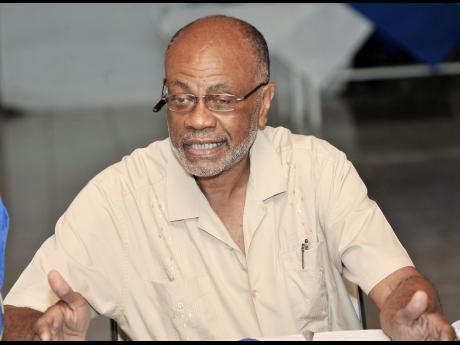 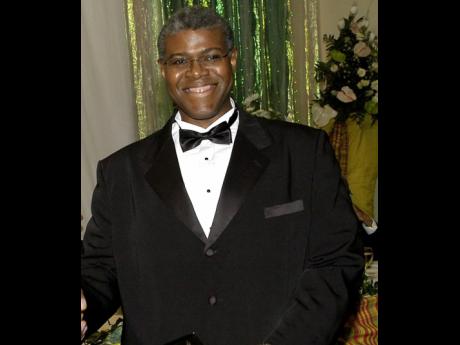 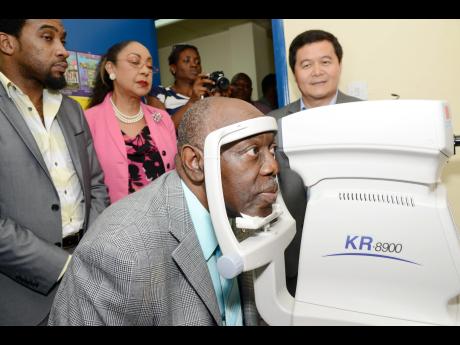 He survived the chik-V cock-up, braved the outbreak of the hand, foot and mouth disease, but the deaths of 19 babies in two hospitals because of a bacterial outbreak proved one catastrophe too many for Dr Fenton Ferguson, who was last Friday shifted from the health ministry to the Ministry of Labour and Social Security.

But before he was shifted, some leading stakeholders in the health sector argued that the blame for the problems in the system should not be placed solely at Ferguson's feet.

They argued that many of the problems which bedevilled Ferguson were the result of poor advice and lack of communication from those around him.

Janet Farr, president of the Nurses' Association of Jamaica:

S - He is a very good listener, and irrespective of whoever it is that has something to say, irrespective of how stupid you think the thing is, he is going to listen. And he always tries to find a solution to the problems.

W - He has some people around him giving him advice and he tends to listen to them, and I think he is ill-advised.

O - I think one of the things he could do is create opportunities so that the persons at the bottom can facilitate the real movement of the ministry, instead of just listening to those at the top.

T - One of the serious challenges that he has is who to listen to - who are the persons around him who will filter him with information that is credible for the ministry?

I think he really wants to do well, but overall, he could do a lot better if he had the right team. The entire Ministry of Health wants a full-scale overhaul. There is too much bungling, and the government structure is not properly in place, and that needs to be sorted out, first and foremost. So I think once he fixes that, the ministry will have a better chance of operating properly.

Dr Aggrey Irons, consultant psychiatrist and past president of the Medical Association of Jamaica:

S - He has good intentions and a willingness to try to do the right thing. He also has a desire to cooperate with his fellow health workers and to, perhaps, make health a more national than an urban issue. One of his strengths, obviously, was that he was the health minister to sign off to eliminate smoking in public places, and that was a very strong move on his part.

W - His unwillingness to take non-partisan advice and to rely too much on political advice rather the strict scientific, medical advice.

O - For the island to retain its focus on health for all by a particular deadline. The old deadline was by 2000, but there have been some slippages since then, which have to be corrected. And we have to take the mandate not only to fight mosquitoes and so on, but to return to putting primary health care at the forefront of our agenda, while we make sure we don't slip from First World to Third World status.

T - His biggest challenge is the politicising of health. Health must never become a political football.

In going forward, the Ministry of Health has to be reorganised on the basis of getting the systems that already exist to work properly.

The ministry has redefined itself for problems ever since the whole regionalisation system failed to work. They have to rethink how the regions are managed and rethink the whole input from the technical staff.

But before we decide that he is not the appropriate person to be minister of health, bring me some more suspects.

Dr Winston Dawes, member of the Medical Council of Jamaica and chairman of the Clarendon Chamber of Commerce:

S - He has probably accomplished more than any other minister of health as far as infrastructure is concerned, refurbishing of clinics and hospitals. Even the recent audit, it is the first time that a minister has decided to do an audit to see what is right or wrong with the service. The smoking ban will have a very positive impact on the overall national health.

W - His primary weakness is his communication skills and he has inserted himself in issues where, as minister, he ought not to have been. It should have been the CMO (chief medical officer) and the permanent secretary making certain announcements.

O - One of the things that have broken down is the communication between the line staff and the administrators. They need to meet and seek solutions instead of meeting to record. We need to move from the 19th-century style of paper reporting to electronic reporting.

I think he is genuine and he means well, but politics is politics, and we have an election coming, so people are going to go after him. Health care ought not to be in politics, but it is. The only thing wrong that he has done is communication, which is poor. Also a rapid-response team needs to be put in place, so if there is a problem, you respond quickly and bring the public in.

S - He appears to be an amiable person and, therefore, he is liked by a lot of people as a person. He appears to, in my opinion, be willing to learn, although I don't think he is getting very good advice. He also doesn't appear to be an arrogant person.

W - He has a lot to learn. He needs to make people below him more accountable for not advising him properly.

The minister needs to be bold. If you don't make bold steps, you won't get bold results. He needs to be bold in getting financing for the Ministry of Health and stopping the leakages of funds.

The minister still has a lot of things to learn. The whole hierarchy in the ministry is such that if you are not at the very top, they are not listening to you. Persons below, who are in the trenches, they are not listening to them, even when they speak. So the whole ministry is constructed on a lie. I don't think the reporting is honest; I don't think it is enough; so, in part, you can't blame the minister for what is going on in certain respects. My pet peeve is that this 'no-user-fee' thing shouldn't have been there in the first place.