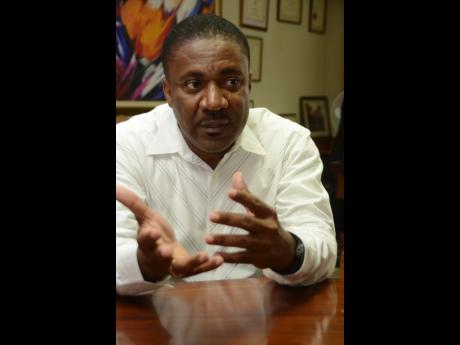 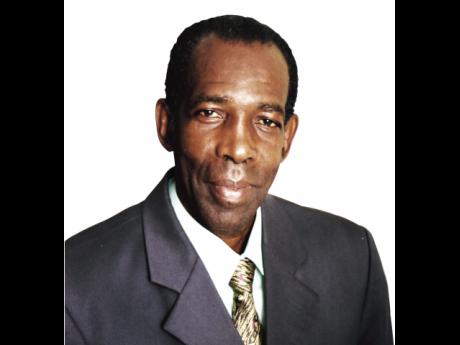 Two communities in North West St Elizabeth are set to get electricity for the first time by the end of next January.

In making the announcement, Phillip Paulwell, energy minister, said that he has been advised by the former Rural Electrification Programme (REP), now National Energy Solutions, that the project will commence in January 2016 and will be completed by the end of that month.

Hutchinson had tabled questions for Paulwell to address the extensions of electricity supply to Johnson Bush Road, and Red Hills/10 Foot Road in his constituency.

Johnson Bush Road, which is located in the Woodlands area of the constituency, has about 25 houses that are in need of electricity.

In the case of the Red Hills/10 Foot Road, a community located just off the Lacovia main road, approximately 40 houses need to be wired.

Hutchinson told The Gleaner that the process of bringing electricity to the areas began in 2010.

"They were started with the digging of holes for the light poles in some areas, but since the change of government [in 2012], things fell apart," Hutchinson told The Gleaner.

Currently, 95 per cent of the country is covered, which Paulwell said is due, in the main, to the role of the REP, established in the 1970s.

The entity has since been renamed National Energy Solutions as Paulwell said it has all but fulfilled its mandate.