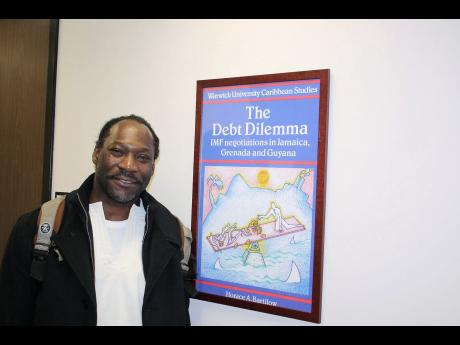 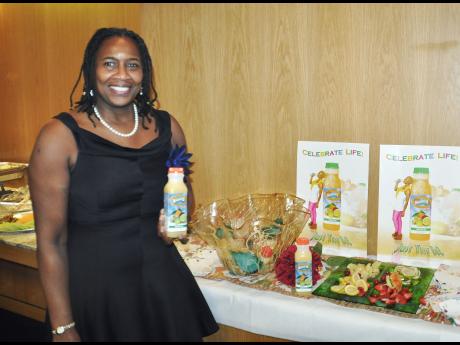 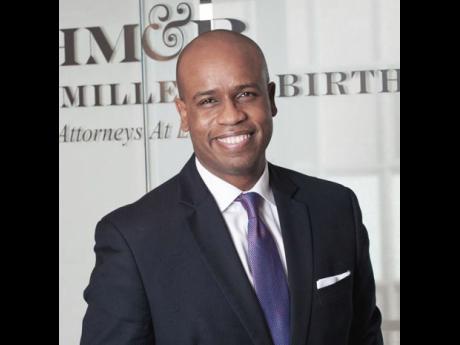 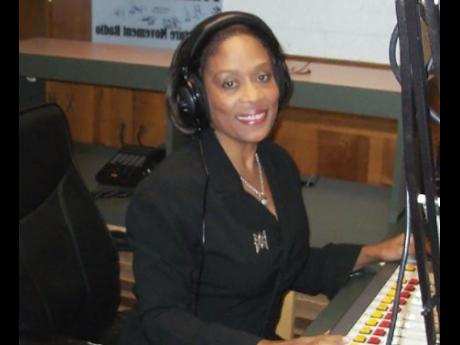 Jamaica's general election has been announced for February 25. The North American Gleaner asked Jamaicans around the Diaspora about their responses to the upcoming elections. Here is what they had to say:

The new government must move away from policies that merely allow the country to survive and embrace policies to make the country prosper. It is important to implement the International Monetary Fund stabilisation policies in the short and medium term to access global credit but a long-term plan also needs to be put in place for growth and development. Two initiatives that should be implemented in the first 100 days by the next government taking office are a biofuel industry and a medical marijuana industry.

I am pleased that the partisan violence and unrest that accompanied the general elections in Jamaica in previous decades are things of the past. Having been a mayoral candidate myself in the City of East Orange, New Jersey, twice, I am acutely aware of the basic things that all constituents seek from elected officials, especially in this case, the next prime minister and Cabinet members - Honesty, transparency, equitable access to resources, safety, a solid education system, a fair taxation system, decent healthcare, and a growing economy. I pray that attention will be given to these sectors and in doing so, our sweet Jamaica will truly be an island at peace.

The foundation of every democracy is the full engagement of its citizens to choose their leadership in fair, secure and transparent elections. We in the Diaspora are intimately vested in how our elected leaders will conduct themselves in the stewardship of the nation. We hope that every citizen of voting age will go to the polls on February 25. We are the fastest nation on Earth (with Usain and Shelly-Ann) and therefore we have the ability to be the fastest voters to the polls.

I pray for guidance for the new leadership, for them to understand the importance of the needs of the people and not individual needs. May God bless and guide the next prime minister in his or her duties to all people of Jamaica, whether the leader is Portia Simpson Miller or Andrew Holness.

A self-serving and impatient opposition camp can sometimes force a protracted campaign which is distracting for the leaders of the country. I therefore welcome this early and short campaign period. Jamaica is on the edge of breaking out of its quagmire and the earlier government can get back to work, the better the people will fare.

I am pleased that the speculations are over. I am even more pleased that both parties have called for respect for each other and a peaceful campaign. Jamaica now stands at a precarious and pivotal point in its economic development. This is a referendum on the Simpson-Miller Government to lead or not lead in the challenges ahead which will affect the lives on thousands. I wish my country well.