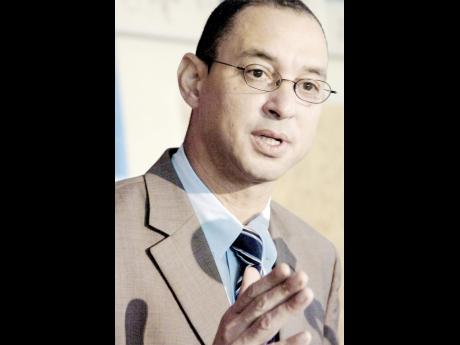 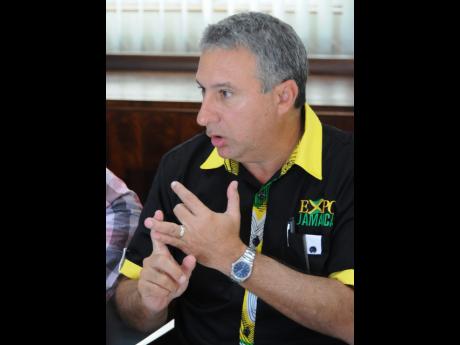 Chairman of JAMPRO Senator Don Wehby says that Jamaica is well poised to achieve its economic growth targets of US$2.5 billion in exports by 2020.

Addressing the official launch of the inaugural Jamaica International Exhibition (JIE) at the Montego Bay Convention Centre, St James, on Wednesday, Wehby added that in manufacturing, agriculture, and tourism, Jamaica has the three sectors to make the goal a reality.

"These targets are also a central part of JAMPRO's own strategic goals over the next three years," Wehby pointed out. "It will be achieved by increasing export-led investment, expanding export reach globally, and advocating for reductions in the barriers."

Wehby said that it is for this reason that during the process of developing JAMPRO's strategic plan late last year that emphasis was placed on identifying and focusing on key sectors in which Jamaica can position itself as a source of niche and ethnic products in addition to lifestyle products that are uniquely Jamaican.

"As we speak, the team is working on creating targeted promotional programmes that will drive investments in these areas, from both local and overseas investors, while defining the critical strategies that will get Jamaican products to markets across the globe," he added.

Wehby, who is also the chief executive officer of the GraceKennedy Group of Companies, added that it is in this vein that JAMPRO wholeheartedly supports the JIE on its upcoming trade exhibition in June, where more than 600 buyers and suppliers from within the Caribbean, North and South America, Canada, China, the United Kingdom, and other parts of Europe will be here in Jamaica, offering business opportunities to manufacturers and other stakeholders.

The trade show will run from June 1-4 at the Montego Bay Convention Centre.