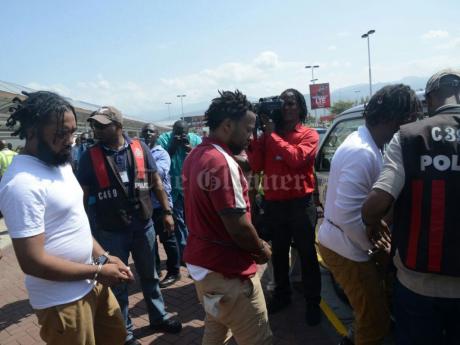 The eight Jamaicans who were yesterday extradited to the United States (US) on lottery scamming-related are to make their first court appearance this morning.

Joshua Polacheck, counsellor for public affairs at the US Embassy in Kingston, confirmed, a short time ago, that police constable Jason Jahalal and his seven co-accused are to appear in a federal courthouse in Bismarck, North Dakota.

Polacheck said he expects that prosecutors will outline details of the charges against them during what he described as an initial processing exercise. 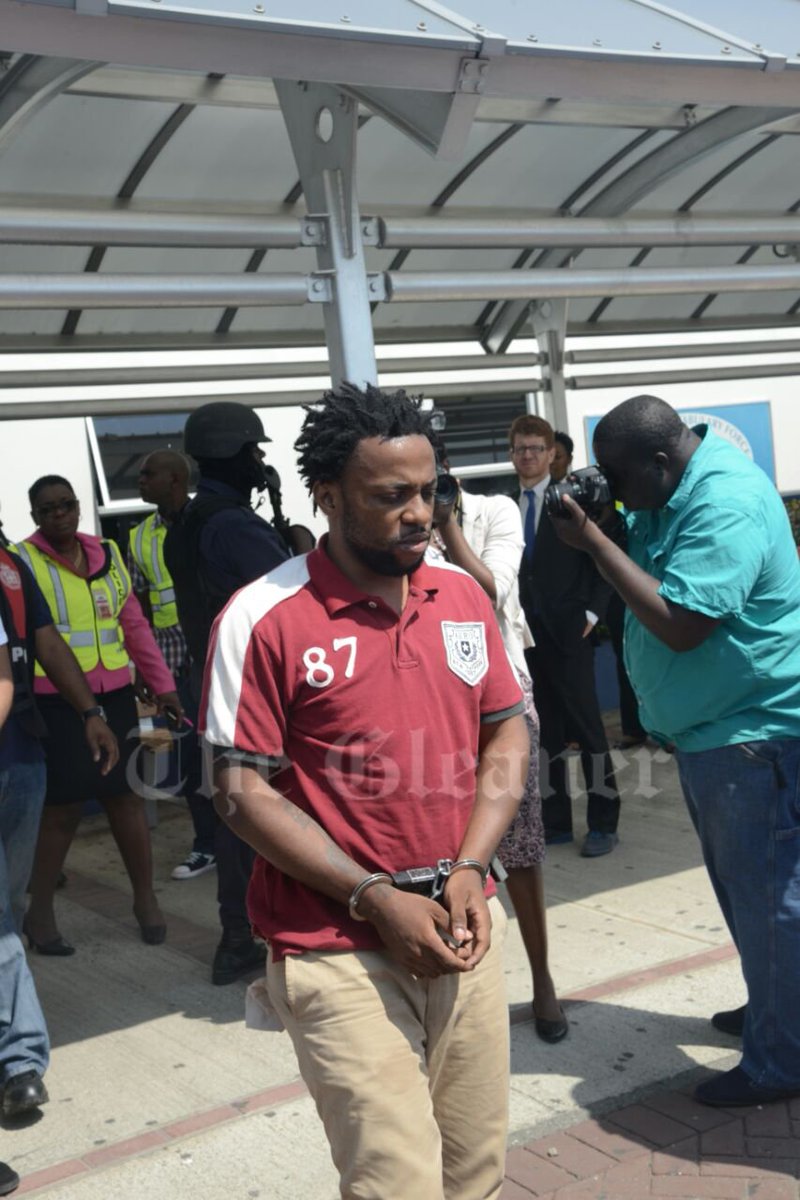 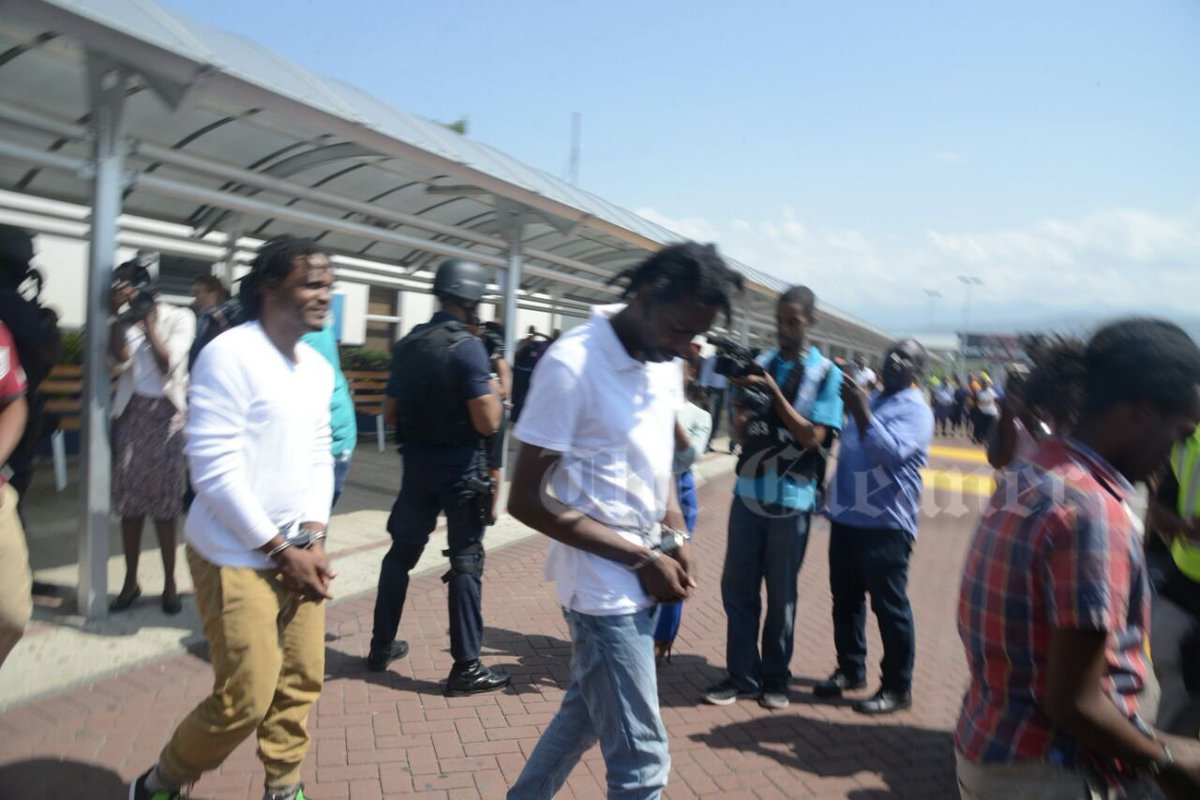 Prosecutors in North Dakota say the eight were part of a criminal organisation led by another Jamaican, identified as Lavrick Willocks, that used an advance fee or lottery scam scheme to fleece nearly 80 elderly American citizens of  $US5.6 million.