'HPV does not prove cheating' - gynecologist 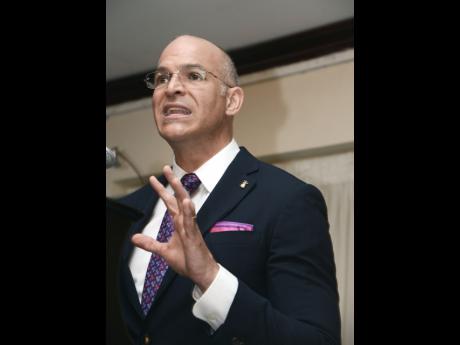 Gynaecologic onco-logist and robotic surgeon, Dr Troy Gatcliffe, has moved to discredit popular belief that the human papillomavirus (HPV) is evidence of unfaithfulness between sexual partners.

Gatcliffe was the guest speaker at the Dr Joseph

"The notion that having HPV is a sign of sexual promiscuity or unfaithfulness between a husband and a wife is a big myth that we have to debunk. It continues to haunt us every day in my office. It continues to haunt every physician because people will think that like other sexually transmitted diseases, it must imply some form of unfaithfulness or promiscuity in the person that has it, and that is not true," he said.

"That's a huge message I want to put forward, that having the HPV virus or being exposed to it at some point in your life and having the antibodies in your body doesn't necessarily mean that that person was promiscuous or unfaithful to their partner. It is very common," Gatcliffe said.