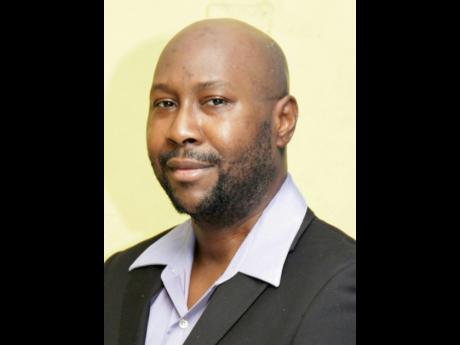 Economic hardships faced by Internet users across the globe are being cited as playing a significant role in large numbers of persons falling victim to cyber hackers and scammers.

Local information security consultant Damian Donaldson made the observation in the wake of what is being considered one of the largest cyber-attacks the world has ever seen.

Since last week, hackers have held institutions in roughly 80 countries ransom through a type of malicious software called ransomeware, which prevents computer users from accessing their software files until specified demands are met.

Britain's public health-care system has been severely affected, having its data seized, forcing information owners to pay large sums before the data is released. Impact has also been felt as far as Russia, and Jamaica's Technology Minister Dr Andrew Wheatley has indicated that his ministry is monitoring the situation.

NO GUARANTEE OF RELEASE

Yesterday, Donaldson said that even after hackers' demands have been met, there is no guarantee that the information will be released.

"Basically, you write a programme that bypasses the security weakness on the system, and what they do once they get that on to the system is encrypt, scramble information on the computer, and they tell the owners of the system that you have to pay some money, and if you pay the money, we provide you with the means to decrypt or unscramble the information. It is similar to an extortion racket," he said.

Donaldson, providing a warning to individuals even though the current hacker activity has primarily affected institutions, noted that persons often have very insignificant defence mechanisms, and, in many cases, gravitate too much towards bootlegging and downloading cracks for software.

"These systems that get attacked, oftentimes, they are not up to date with their security patches and their security updates. Sometimes it is down to user error. People have bad [Internet] behaviour. They go to risky websites. Instead of buying a legitimate copy of Windows, some people would download a bootleg copy. In the bootleg copy, the attackers rig up things to get access to their machines, and, from there, they are able to launch attacks," he said.

"That's a big problem, especially in developing countries. You find a lot of that in Asia and among the African nations, where the economic situation is difficult and people are going to rush to get freeness rather than pay the full cost. Computers under control of attackers [have] a lot of bootlegging going on."