Inside the Municipal Corporations | Spanish Town hospital upgrade in the works 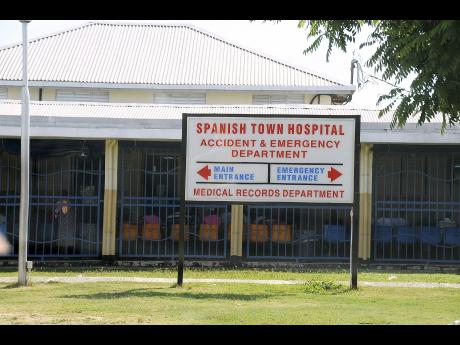 File
A section of the Spanish Town Hospital. 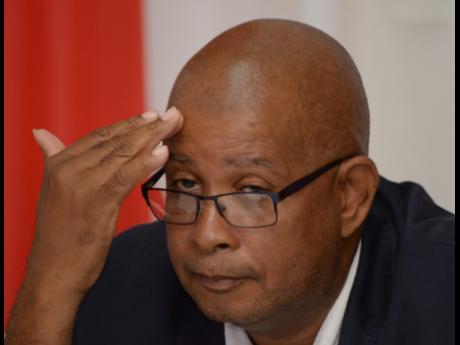 Health Minister Dr Christopher Tufton says that the Government will put to tender, in a few months, the technical scoping work to upgrade the Spanish Town Hospital from a Type B to a Type A facility.

Tufton, who was addressing concerns expressed by councillors of the St Catherine Municipal Corporation about the poor conditions existing at the hospital, said that in the interim, plans would be put in place to address some of the immediate issues.

"They will come in with the medical people to determine what the population size is in and around St Catherine and the demand on the hospital, which has changed over the years because of population growth," he said.

Giving assurances that funding is already in place to complete the undertaking, Tufton gave a commitment that it would be done by the end of the financial year.

"By the end of this year, but certainly by the end of the financial year, we will have a project plan for what the upgrade of the Spanish Town Hospital should look like," he assured councillors.

Tufton admitted that this alone would not solve the problem but would give the Government the technical information and the plan of action to take to the funding agencies, starting with the Ministry of Finance and multilateral partners.

He revealed that one bilateral partner has already agreed to come on board, however, he declined to disclose details.

Mayor of Spanish Town Norman Scott recently called for the health minister to address the problems at the hospital, identifying a shortage of beds and certain medical equipment, as well as termite-infested roofs as major concerns.