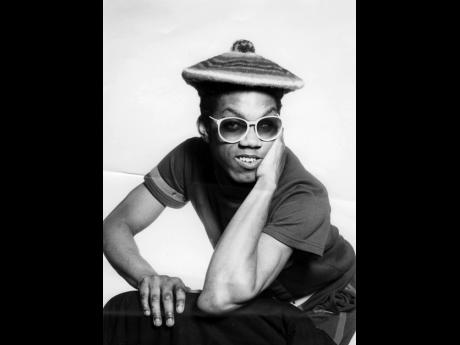 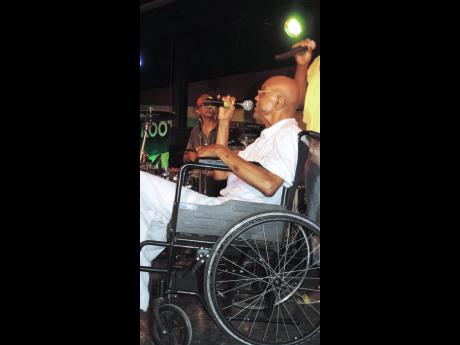 Tommy Cowan was the MC, and when Frankie Paul (who attended the show in a wheelchair, but did not perform sitting down) returned to the stage, Barnett said: "For the next 15 minutes, they sang gospel songs". The standout showing came at a time when it was widely known that he was gravely ill and "people did not know what to expect". Frankie Paul's right foot was subsequently amputated.

- Alicia: A popular song on the retro party circuit, it is on the same rhythm as Half Pint's Greetings and Supercat's Under Pressure and is often played after those two songs as one of a party's high points. The song was actually written about a young woman in New York whose mother complained that she was eating too much fast food, hence the line "hungry belly, de gal a hungry bell", Frankie Paul singing about her "French fry mind and hamburger body".

- Sara: Originally done by American group Starship in 1986, Frankie Paul did the song over for the Jammy's label.

- Kushumpeng: A marijuana song written and performed while Frankie Paul was a teenager, it was recorded for Henry 'Junjo' Lawes' Volcano imprint.

- Fire Deh a Muss Muss Tail: A warning which utilises a popular Jamaican proverb about danger lurking when those in peril think that things are going well.

- Worries in the Dance: A dancehall standard sometimes used to signal the beginning of battle.

- Tidal Wave: Written in response to reports of a tidal wave in another country, Frankie Paul said he was not afraid of a sudden surge in the waves.

- Casanova: Frankie Paul's take on a song originally done by LeVert in the late 1980s.